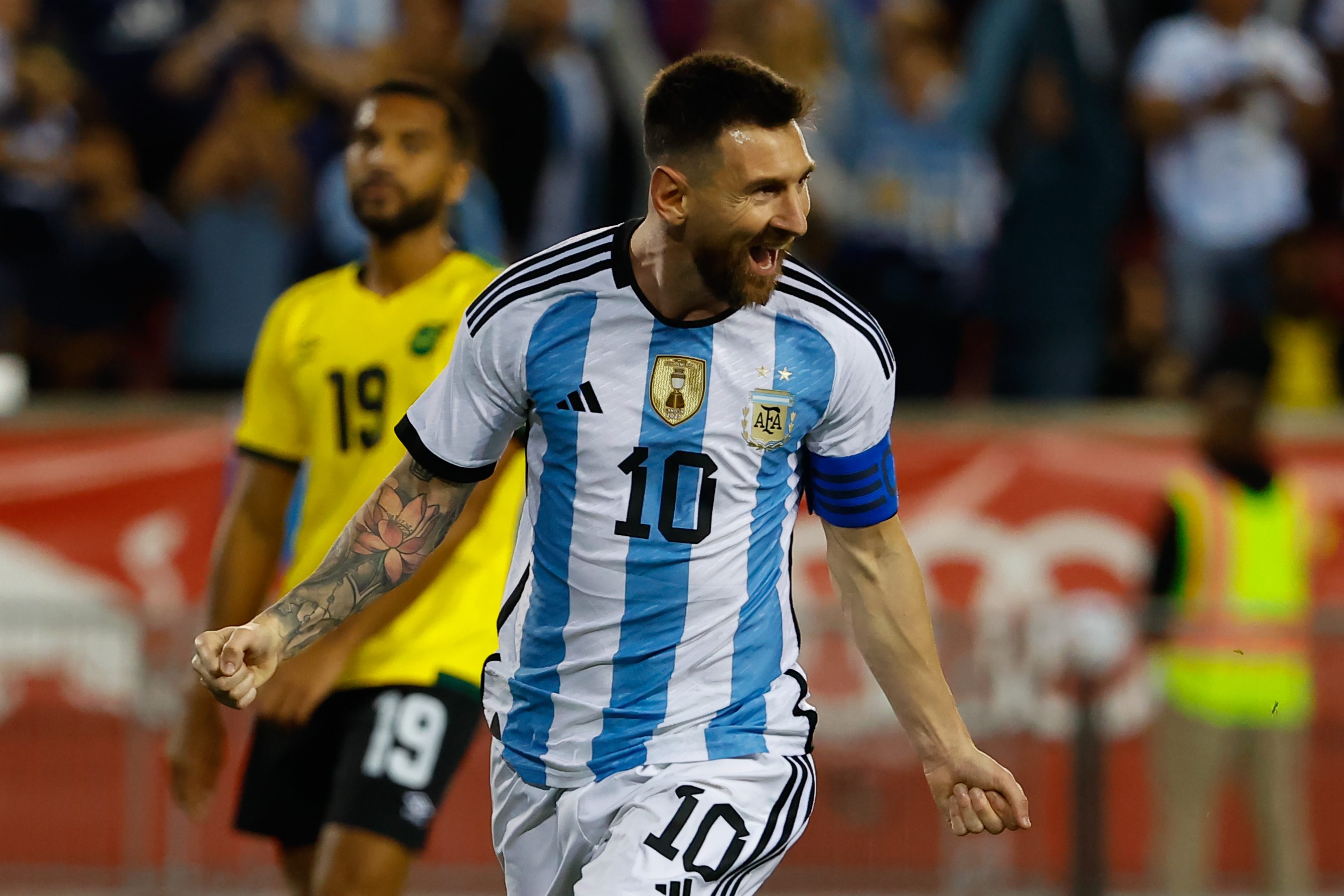 “The Most Important of all Unimportant Forecasts” is how investment research firm BCA Research described its predictions for the 2022 FIFA World Cup that begins next month in Qatar.

But to a certain South American country, winning the championship is a national obsession. And those citizens will be pleased with what BCA has to say.

Argentina will win the World Cup against Portugal in the final, according to the firm’s logic. The reasoning? There’s a high probability that the final match will end in penalty kicks, and Argentina has a historical advantage in both experience and success.

If accurate, it would mean that two of the world’s greatest players, Argentina’s Lionel Messi and Portugal’s Cristiano Ronaldo, will duel it out on the field.

“Choosing between Messi and Ronaldo is like choosing between Mozart and Beethoven or between Da Vinci and Michelangelo – it is less a matter of objective analysis and more a matter of tastes,” BCA’s researchers wrote. “Relying on cold numerical logic and hard data is no better.”

Besides a potential penalty shoot out advantage, researchers said that Argentina hasn’t lost a game since July 2019, so it’s coming into the World Cup as “the much hotter team.”

For the record, neither Messi nor Ronaldo has won a World Cup.

BCA came to its conclusion that Argentina would win based on what it called “a unique two-step model combining macro and micro variables as well as our very own soccertise” that includes tapping a database of player statistics from the FIFA video game simulation. The researchers began by forecasting the group stage matches using data like the team’s average player rating and past team performance. Then they moved to the knockout rounds, using similar calculations, while also including variables like the “winner’s curse”—the historical unlikelihood that a team will repeat as champions. That means France was penalized in the number crunching because of its World Cup championship in 2018.

But, still, Argentina’s victory is just a prediction. And predictions are never certain.

“How confident are we about our choice for winner? While we are happy with our pick, Argentina will face many close games throughout the knockout stage, with the final being essentially a coin-toss,” BCA’s researchers wrote. “Thus, their probability to win the cup stands at only 7%, even as favorites.”

Predicting the World Cup’s outcome is a fairly new tradition for BCA. Its first attempt was 2018,

when its researchers forecasted—incorrectly—that Spain would win.

Since then, BCA has added new variables to its calculation, and tweaked its methodology and broader analysis. The effort is supposed to be a fun and much-needed break for the researchers from the world’s economic problems.

“We hope this report provides a much-needed respite from the bear market in risk assets, furiously hawkish central banks, decades-high inflation, and the war in Ukraine,” BCA wrote in the report.