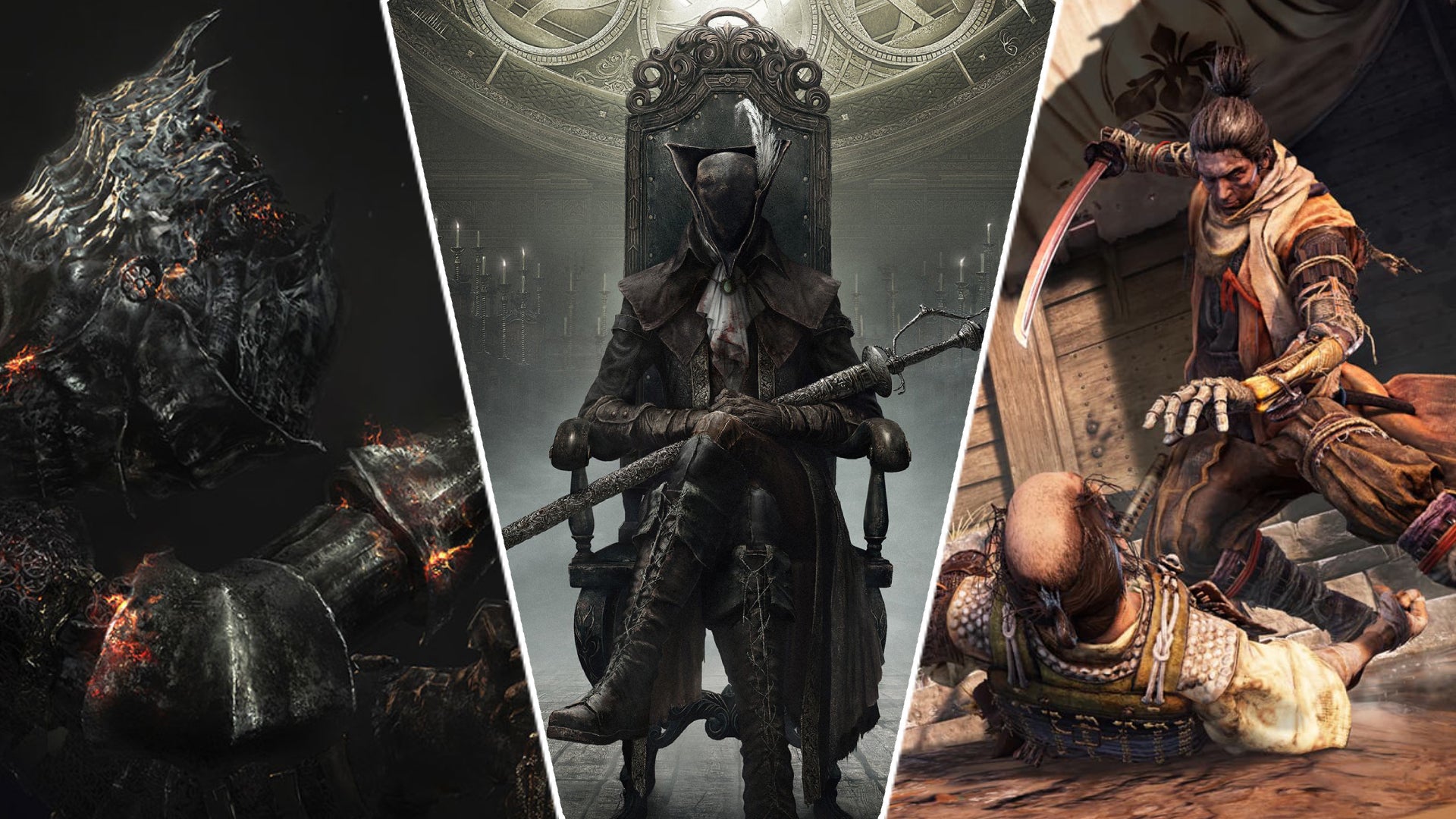 It might not come as news to you that one player with the patience of a saint has managed to beat every Souls game, including Elden Ring, back-to-back without taking any damage.

What do you want to see from an Elden Ring sequel?

We’ve previously seen players take on Elden Ring while limiting themselves to one hit per boss, in a display fit for an episode of One Punch Man. We’ve also even witnessed one player complete all the Souls games (excluding Elden Ring) back to back without taking any damage, and another player even did a successful pacifist run of Elden Ring.

And while he didn’t necessarily take part in any similar feats, we should also pay homage to another Elden Ring chad, Let Me Solo Her. This player took on Malenia countless times, helping others while improving their own techniques for the fight; while not a 0 damage run of the game, or any other Souls game, it’s an impressive feat nonetheless.

We’ve done it!
120 DAYS! 7 GAMES! NO HITS!
SoulsbornekiroRING No Hit Run! ✅
Thank you all so much for watching today.
Thanks for everything. 🙏 pic.twitter.com/XBNaM2M4t4

Once he finally finished the challenge, it’s no surprise that the streamer became emotional at their achievement. That’s seven games, back-to-back, without taking a single ounce of damage; dinossindgeil has coined it the God Run 3, and I look forward to seeing how this streamer attempts to top it.

I don’t know about you, but my gaming achievements will never come close to what dinossindgeil managed on stream over the past few months. What do you reckon to the challenge? Think you could give dinossindgeil a run for their money?