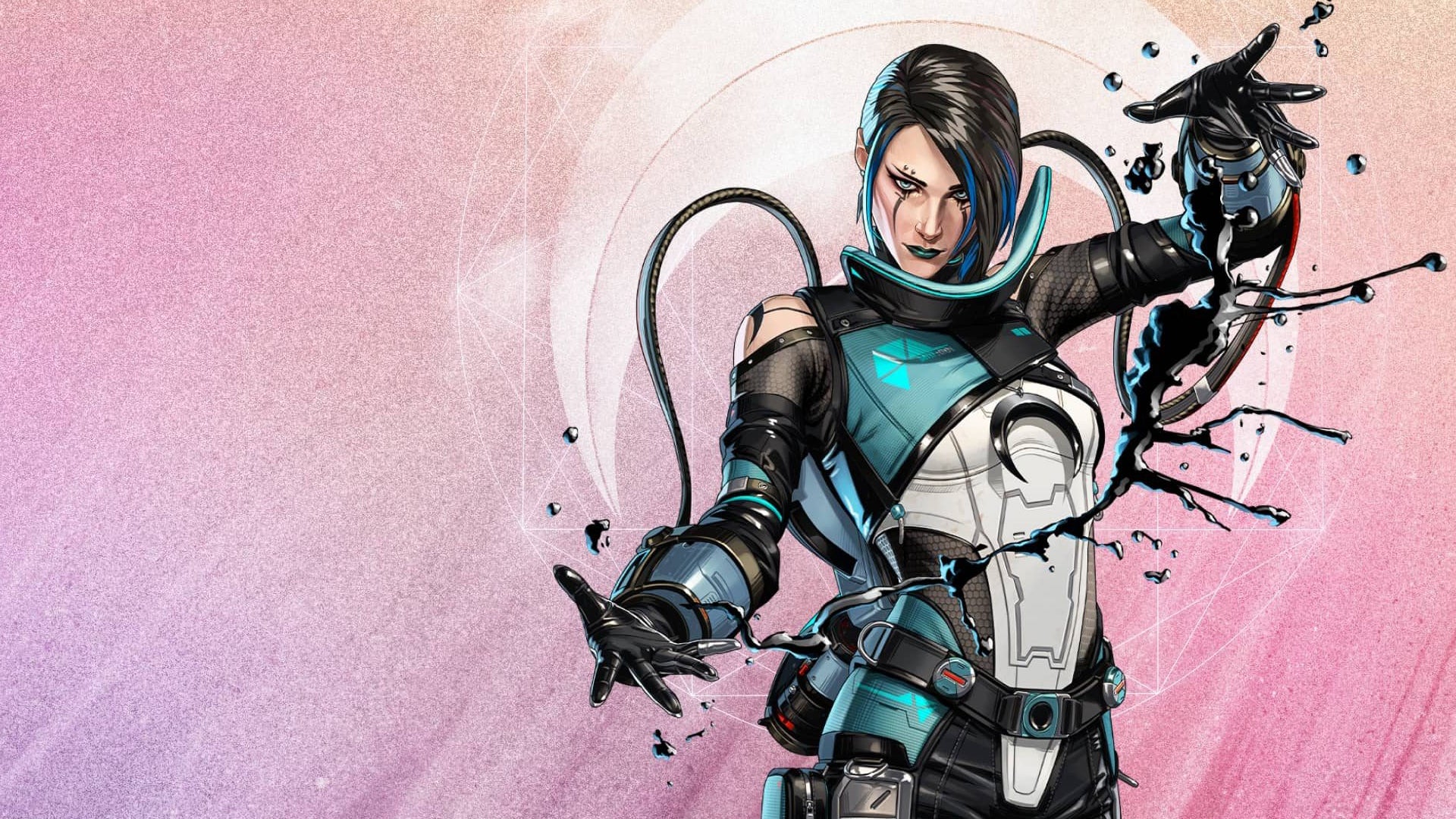 Respawn has revealed its newest character coming to Apex Legends, Catalyst, in a new animated short showing off her backstory.


Catalyst, also known as Tressa Smith, is an “experienced terraformer and defensive conjurer,” who “uses her remarkable control of ferrofluid to manipulate the battlefield,” as described on the game’s official site. In the short, called Last Hope, it shows her and a friend trying to save one of Boreas’ moons, Cleo, but they disagree with the methodology in doing so.


She seems to have a very witchy vibe, though with a sci-fi twist, some majorly strong vibes overall. Catalyst is also seen chatting with Rampart as the two talk over some crystals that the former is reading, really amping up the witchy feeling, as she explains her backstory.


This latest character joins as part of Season 15 of the game, Eclipse, which brings in more than just a new character. A new map is apparently coming to the game, possibly Cleo itself, though it’s hard to glean from the game’s site. Gifting is also coming to the game, which allows you to gift things like skins to your friends. Though you can only do so by using Apex Coins, and you’re limited to only giving five gifts out every 24 hours.


Of course, there will be a new battle pass too, which will, as always, have daily and weekly challenges that will net you some legendary skins, reactive weapon skins, and more.

GamesRadar was also able to speak with Respawn about the new character, who is the game’s first transgender woman to come to the game. The developer apparently worked with both GLAAD and its transgender employees to make sure that Catalyst respectfully represents the community.


Respawn announced it would be adding gifting earlier this year, as well as cross progression, though no updates on the latter just yet. 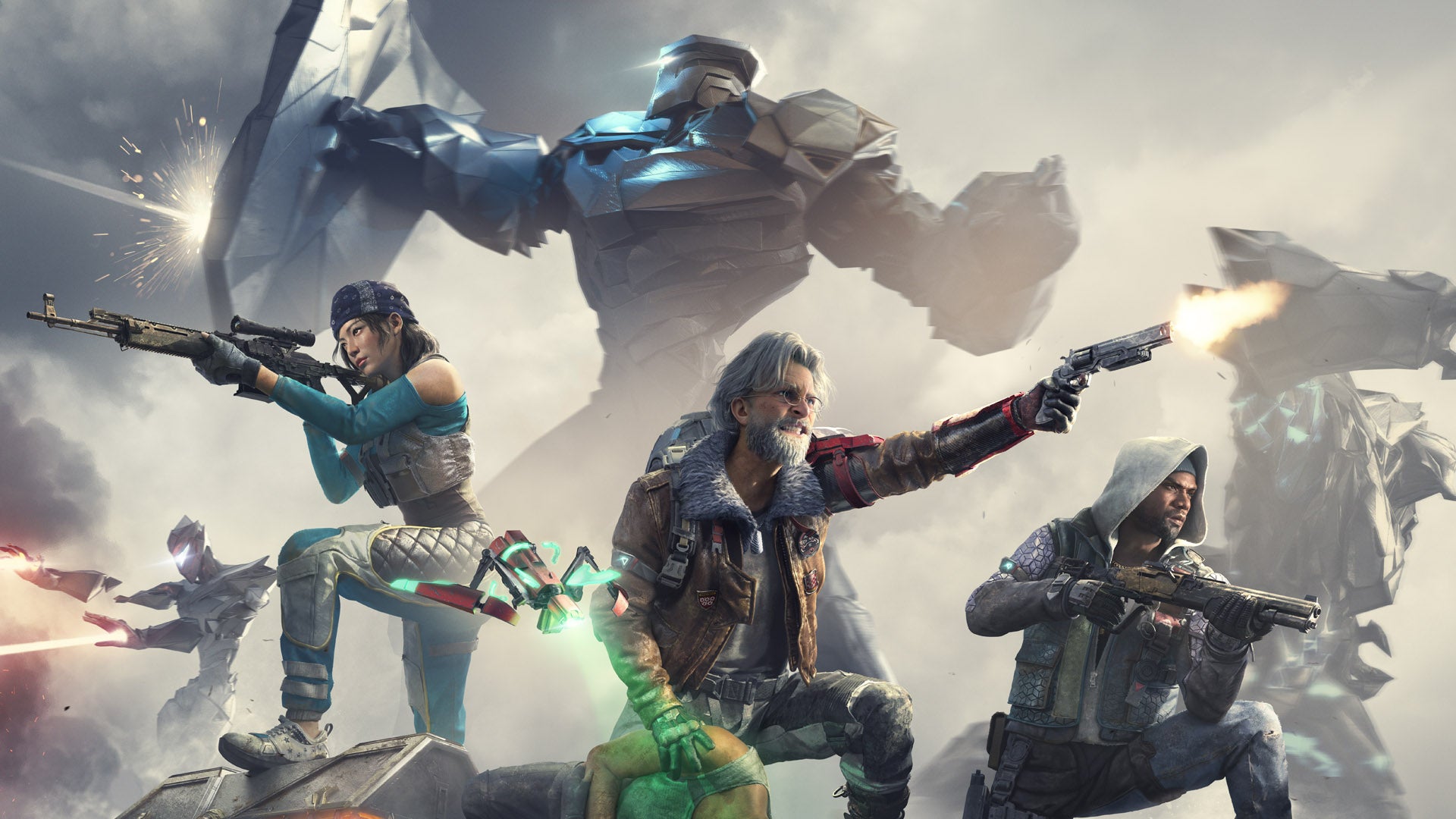