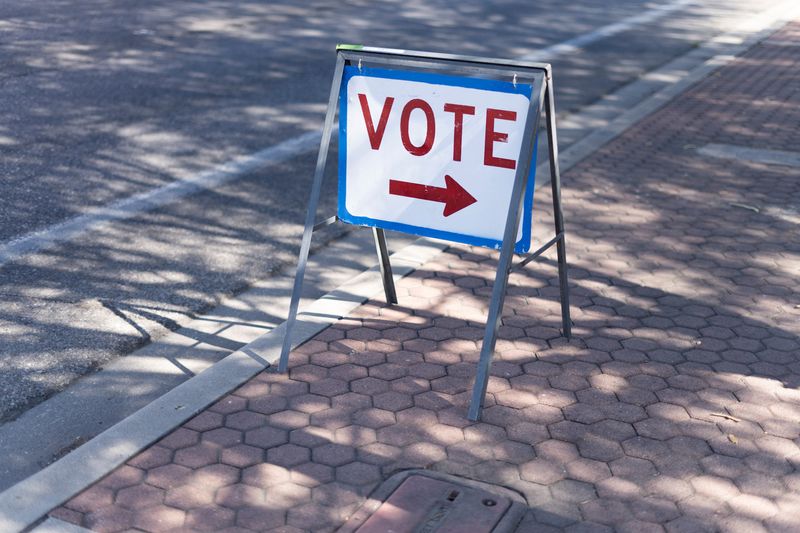 LOS ANGELES (AKUURA) – A Republican-controlled county in the presidential battleground state of Arizona voted to hand count ballots in next month’s midterm congressional elections, a tallying method that has been called for by Republicans who claim voting machines are unreliable.

Despite warnings by election experts that hand counting is less reliable, could delay results and is more expensive than machine tallies, the Cochise County Board of Supervisors in rural southeastern Arizona voted 2-1 on Monday to count ballots in November’s elections by hand.

The county will also count ballots by machine, but experts warned that a hand count could delay results of the Nov. 8 election and raises the prospect of two different vote totals, something they say could further undermine faith in the U.S. election system.

Backers of Republican former President Donald Trump’s false claim that the 2020 election was stolen from him have been pushing for hand counts, incorrectly claiming that voting machines were manipulated to allow Democrat Joe Biden to narrowly win Arizona and other swing states.

The Republican candidates for governor, secretary of state and attorney general in Arizona this year all back Trump’s election conspiracy theories and are in favor of hand counts.

The two Republicans on the three-member County Board of Supervisors in Cochise County voted in favor of the hand count move, while the Democratic chairwoman voted against the measure.