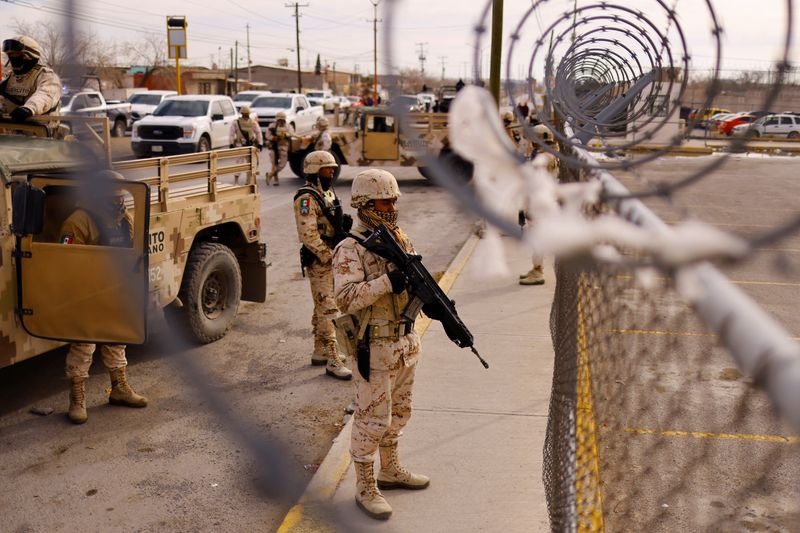 MEXICO CITY (AKUURA) – Mexican authorities said on Sunday at least 14 people died in an armed attack at a prison in the northern border city Juarez and two more died during a later armed aggression elsewhere in the city.

The Chihuahua state prosecutor said in a statement that among those who died in the prison attack were 10 security personnel and four inmates, while another 13 were hurt and at least 24 escaped.

It was not immediately clear who carried out the attack.

The prosecutor said initial investigations found the attackers arrived at around 7 a.m. local time at the prison in armored vehicles and opened fire.

Minutes earlier, authorities had reported a nearby attack against municipal police. After a chase, four men were captured and a truck seized.

In a different part of the city, two more drivers died later in the day following what authorities called an armed aggression.

The state prosecutor did not specify whether the three incidents were related.

In August, hundreds of Mexican soldiers were sent to Juarez after a prison face-off between members of two rival cartels caused a riot and shootouts that killed 11 people, most of them civilians.