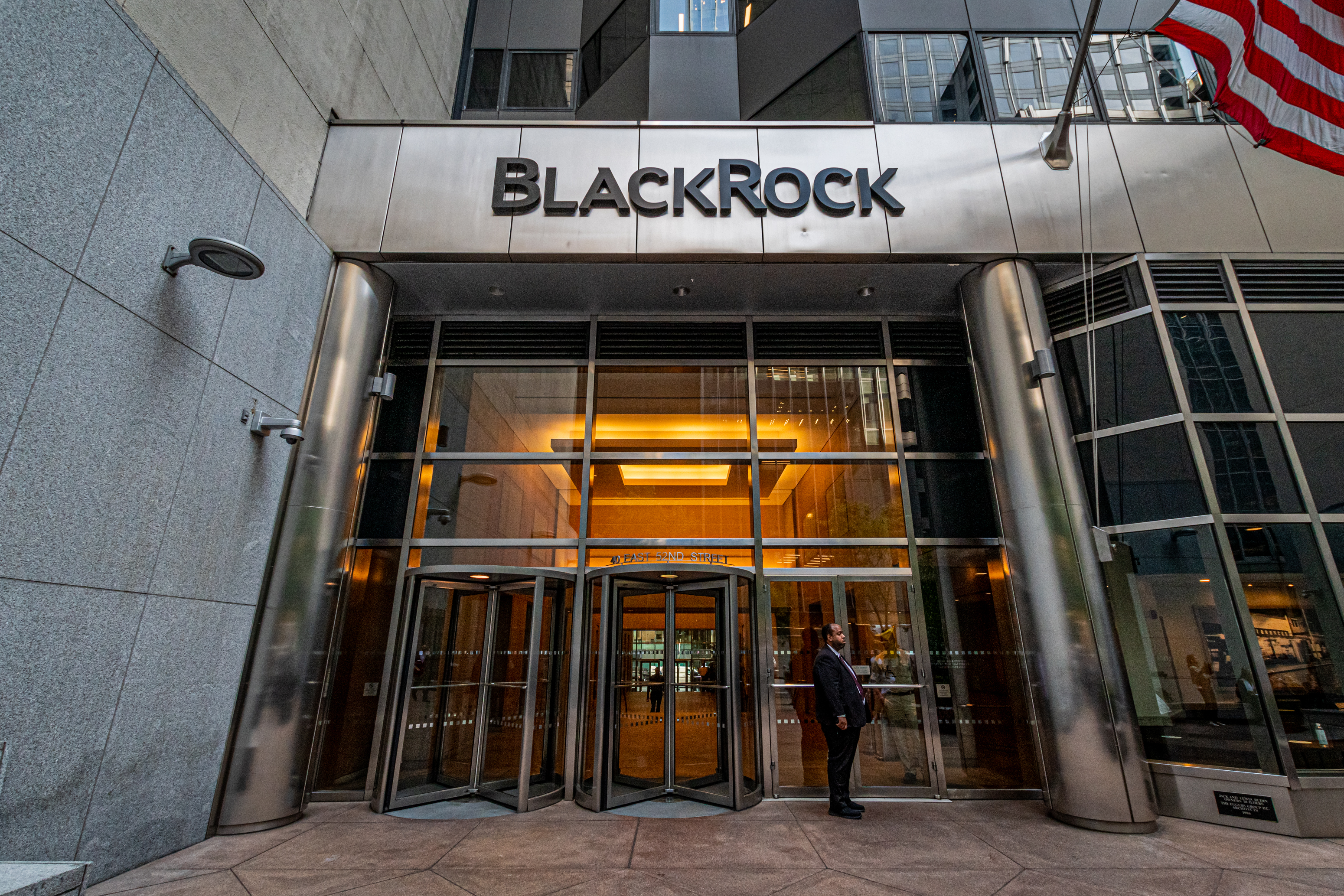 BlackRock Inc. plans to dismiss about 500 employees, roughly 2.5% of its global workforce, after the world’s biggest asset manager grappled with sharp declines last year in equity and bond markets.

“The uncertainty around us makes it more important than ever that we stay ahead of changes in the market and focus on delivering for our clients,” Chief Executive Officer Larry Fink and President Rob Kapito wrote Wednesday in a staff memo seen by Bloomberg.

It’s the first round of job cuts at New York-based BlackRock since 2019, and it will still leave headcount about 5% higher than it was a year ago. The firm, which is set to report fourth-quarter results on Friday, had approximately 19,900 employees at the end of September.

Firms across Wall Street are holding back on hiring plans and paring staff amid mounting economic uncertainty and the threat of a recession. Goldman Sachs Group Inc. is embarking on one of its biggest rounds of job cuts ever, with plans to eliminate about 3,200 positions this week, including from its core trading and banking units.

The firm, with $7.96 trillion of assets under management at the end of the third quarter, didn’t specify which businesses will be most affected by the job reductions. Fink, 70, and Kapito, 64, said in the memo that they would work to “manage expenses prudently” and invest in cost-effective ways.

The executives sought to emphasize the firm’s ability to take in new client money. Flows into its long-term investment funds increased by $250 billion through the first nine months of last year, and analysts surveyed by Bloomberg predict they brought in an additional $116 billion in the fourth quarter.

“Our breadth and resilience,” Fink and Kapito wrote, “enable us to play offense when others are pulling back.”