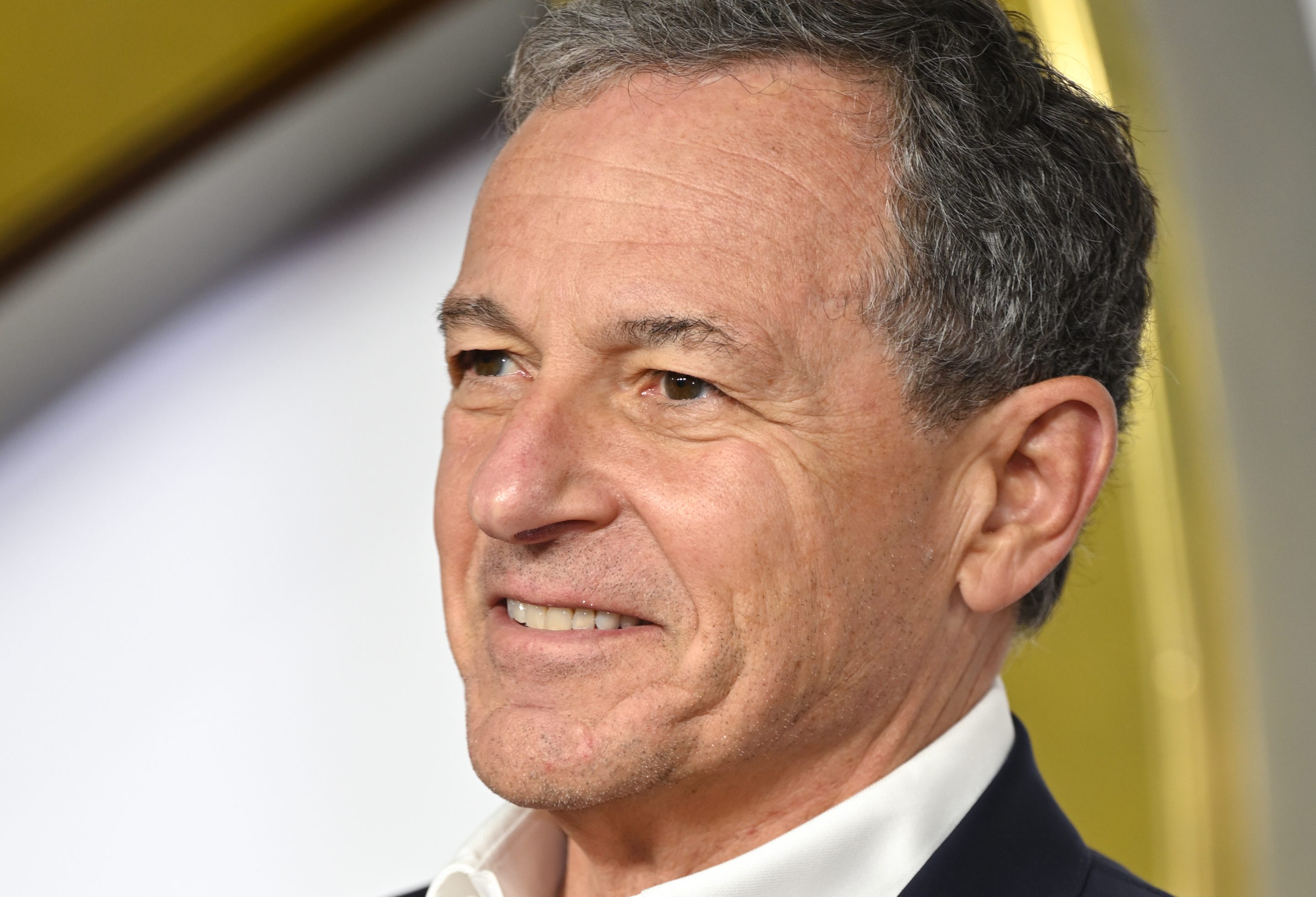 By re-hiring Bob Iger, the Walt Disney Company’s board is following a well-established strategy to save a floundering company: bring back the last successful CEO.

On Sunday night, Disney’s board announced that Iger would return as CEO of Disney, ousting current CEO Bob Chapek, who himself replaced Iger in 2020.

Iger served as Disney’s CEO from 2005 to 2020, during which the entertainment company’s market capitalization increased by five times. Iger was responsible for Disney’s acquisition strategy—snapping up Pixar, Marvel Entertainment, Lucasfilm, and 21st Century Fox—which helped make the company a content giant.

But the experience of other so-called ‘Boomerang CEOs’ shows that once-successful leaders might stumble the second time around, with one study finding that companies that bring back CEOs do worse than those that bring in someone new.

The record posted by ‘Boomerang CEOs’ is decidedly mixed.

One of the most successful was Apple founder Steve Jobs, who returned to lead the tech company in 1997 after being forced out as CEO 12 years earlier. Jobs’ second stint in leadership helped transform the nearly-bankrupt Apple into one of the world’s largest—if not the largest—companies by market capitalization, on the back of devices like the iPod and iPhone.

Another successful boomerang CEO was Starbucks’ Howard Schultz, who first led the coffee chain between 1986 and 2000. Schultz returned as CEO in 2008 during the Global Financial Crisis, as the company was losing market share to cheaper providers like Dunkin’ Donuts. Schultz’s second stint is credited with turning around Starbucks’ fortunes, with the company’s share price tripling between 2008 and 2017, when Schultz handed the CEO position to Kevin Johnson.

But other returning CEOs have floundered.

Chipotle founder Steve Ells returned to lead the food chain in 2016 in the wake of well-publicized food safety scandals. Yet Ells struggled to rebuild public trust in Chipotle, and he resigned as CEO a year later.

Jack Dorsey, who was pushed out by Twitter’s board in 2008, returned as CEO in 2015. Yet Twitter was criticized for its content moderation policies during Dorsey’s second run, such as the company’s shifting views on whether to allow then-President Donald Trump on the platform. And during his return, Twitter posted annual losses in all but two years. Dorsey stepped down as CEO last year, and was a behind-the-scenes supporter of Elon Musk’s chaotic drive to buy Twitter earlier this year.

Even Schultz, who returned in March as Starbucks CEO for a third time and is acting in an interim capacity until Laxman Narasimhan takes over as CEO next April, has had his problems. Shareholders are less enthusiastic about Schultz’s third mandate, demanding that Starbucks implement better succession planning. And Schultz’s aggressive handling of a unionization movement at the chain’s stores has led to tensions with Starbucks’ workforce and legal trouble.

Boards argue that established leaders can help fix a company’s direction in tough times, and Disney’s board is no exception. Disney’s decision to bring back Iger comes after a difficult 2022 in which the entertainment giant reported a lower-than-expected $20.2 billion in revenue for the fourth quarter, and a $1.5 billion loss from streaming. Disney shares are down 41.4% for the year.

“As Disney embarks on an increasingly complex period of industry transformation Bob Iger is uniquely situated to lead the company through this pivotal period,” Disney board chair Susan Arnold said in a statement.

Yet evidence suggests that ‘boomerang CEOs’ might constrain a company’s growth. A study published in the MIT Sloan Management Review in 2020 found that companies that brought back a former CEO have “significantly lower” stock performance than firms that brought in someone new.

The study, led by researchers at the Univeristy of North Carolina at Chapel Hill and Marquette University, found that these negative effects were magnified when the company brought back a former founder.