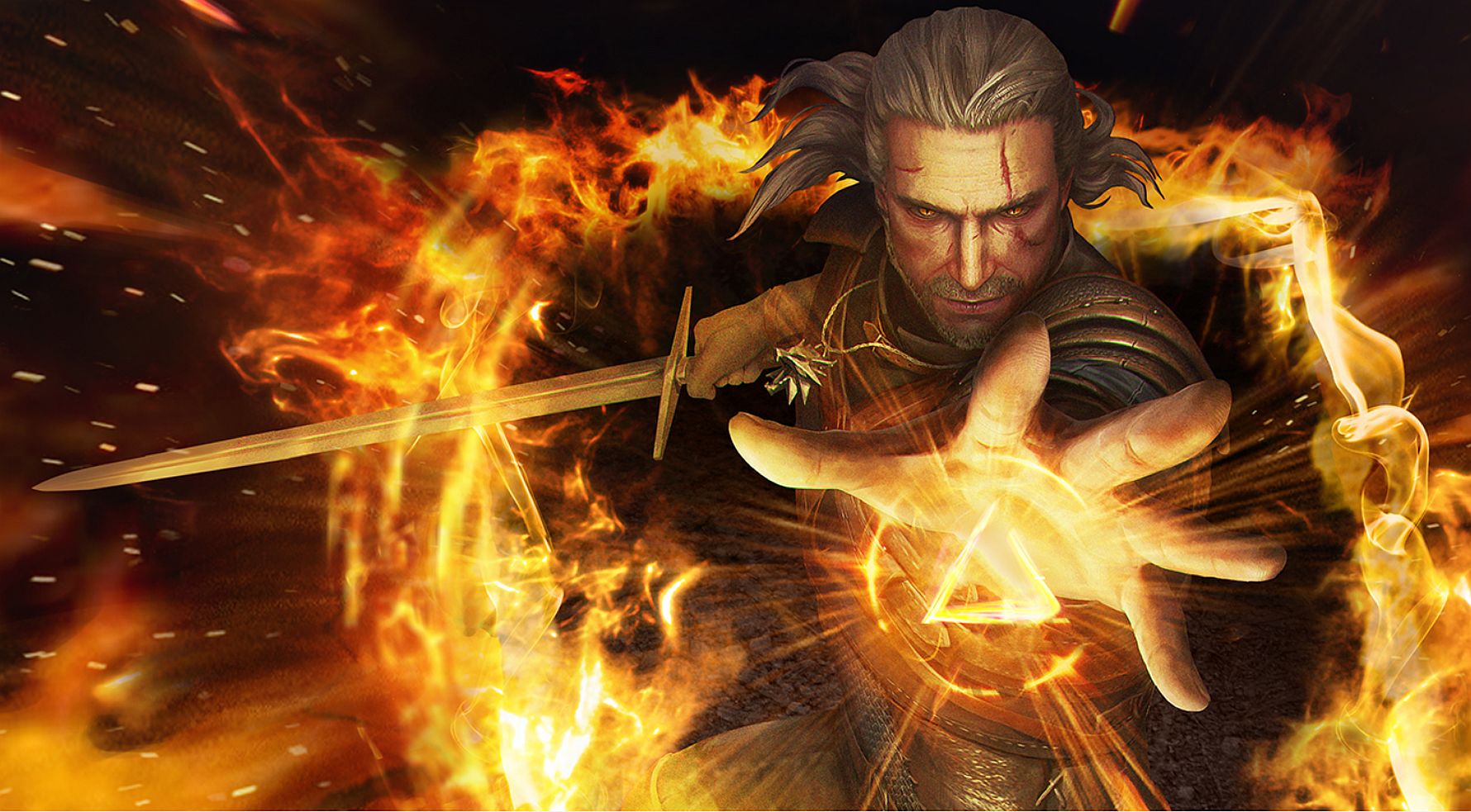 CD Projekt has announced it will stop supporting Gwent in 2024 and hand the reins over to the game’s community.

New cards, for a total of 72, will be released in 2023 during April and July, with the final batch arriving in September. These drops will complete the card pool.

According to game director Vlad Tortsov, handing it over to the community may be “unconventional,” but is a solution for the continued balance and livelihood of the game.

“We want to give the Gwent community the right tools and opportunity to drive the balance changes of the game going forward,” they said. “We are working on a solution to allow the players to do it directly in the Gwent client.”

Tortsov said users of the client wouldn’t need a development background to use the client, as it will not be overly complicated. That said, it will feature fewer robust tools, such as the development team uses.

This means you won’t be able to create new cards or invent abilities. However, balancing will be easy enough, allowing players to decide which cards need nerfing and which require a buff.

In other news, another Witcher title will be sunsetted.

Spokko, a studio part of CD Projekt, announced it will shutter its mobile ARG game The Witcher: Monster Slayer in mid-2023. It will remain available in app stores until January 30 and will be taken offline on June 30.

“We are proud that we were able to create a location-based AR experience that captured what it was like to be a witcher in real life and gave the community a chance to battle Witcher-world monsters up close and in person,” reads the official announcent.

“This is what made The Witcher: Monster Slayer such a unique experience in The Witcher franchise. We are very thankful for sharing all of this with such an amazing and passionate community from all over the world. This journey, filled with quests, events, and adventure, would not have been possible without you — together, we defeated over 100 million monsters worldwide, after all.”

Spokko will also fold into CD Projekt Red, developers of The Witcher games and Cyberpunk 2077, with lay-offs a probability.