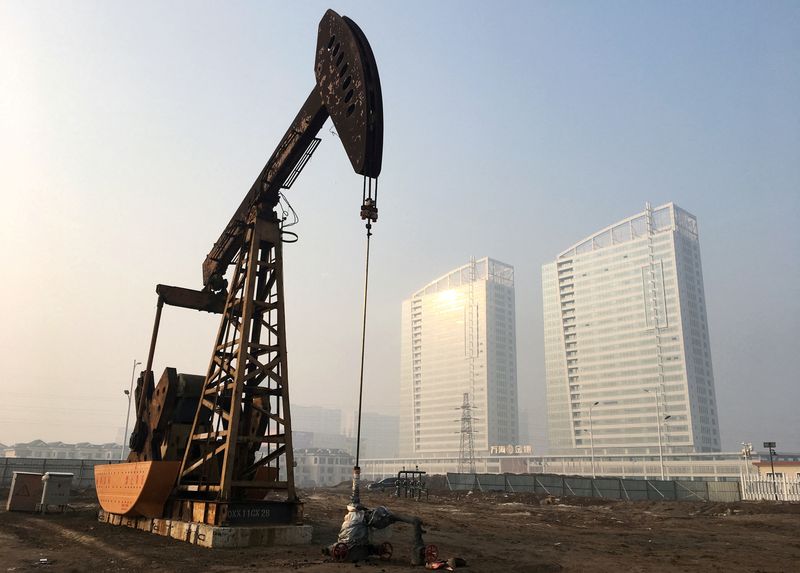 LONDON (AKUURA) -Oil prices rose on Friday and were on track to gain over 7% on the week due to solid signs of demand growth in top oil importer China and expectations of less aggressive interest rate rises in the United States.

Analysts said recent Chinese crude purchases and a pick-up in road traffic fuelled confidence in a demand recovery in the world’s second-largest economy following the reopening of its borders and easing of COVID-19 curbs after protests last year.

In another encouraging sign, ANZ analysts said a congestion index covering the 15 Chinese cities with the largest number of vehicle registrations had risen 31% from a week earlier.

“[Price] gains are pencilled in as traders look ahead to a further drop in Russian supply and the normalisation in China’s fuel demand,” PVM oil analyst Stephen Brennock said.

“Before then, however, renewed bouts of selling cannot be discounted given the current looseness of the oil balance,” he added.

Oil prices have also been buoyed by a slide in the dollar to a nearly nine-month low, after data showed U.S. inflation fell for the first time in 2-1/2 years, reinforcing expectations that the Federal Reserve would slow the pace of rate hikes.

A weaker greenback tends to boost demand for oil, as it makes the commodity cheaper for buyers holding other currencies.