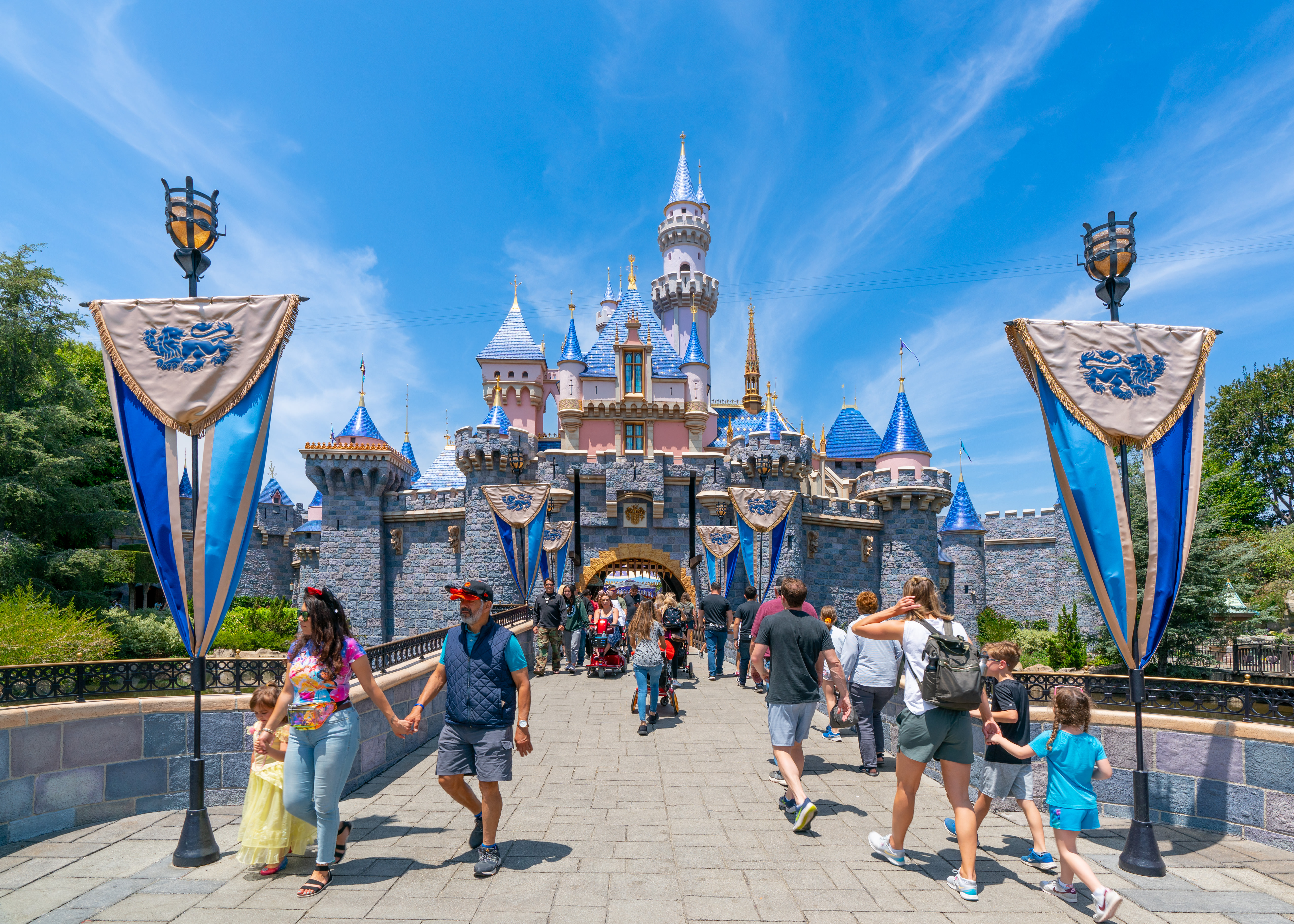 Walt Disney Co. is rolling out the first changes at its theme parks since Bob Iger returned as chief executive officer in November, undoing some of the work of his predecessor.

Customers at the Disneyland resort in Anaheim, California, will be able to access photos taken at rides for free rather than paying for a photo pass starting Feb. 4. The promotion will last through the company’s 100th anniversary celebration this year. The company is also offering more Disneyland tickets at the lowest rate, which is $104 a day.

At the company’s Disney World resort in Orlando, Florida, guests with annual passes will now be able to enter the parks after 2 p.m. without first obtaining reservations. The exception is weekends at the Magic Kingdom park. Guests staying at a Disney hotel will get complimentary self-parking, the company said Tuesday. Guests buying the Disney Genie+ service will also get digital downloads of their attraction photos.

Under former CEO Bob Chapek, Disney raised ticket prices and introduced new reservation systems that angered many longtime visitors. Chapek, who previously ran the parks division, was known for squeezing more money out of fans. Under his watch, the company invested in new attractions, such as a Star Wars-themed hotel and the Guardians of the Galaxy roller coaster in Florida.

The company said the changes are a response to comments it’s heard from customers.

“While this doesn’t address everyone’s feedback, these changes will increase flexibility and add value to our guests’ experience,” Disney’s parks chief, Josh D’Amaro, said in a blog post.