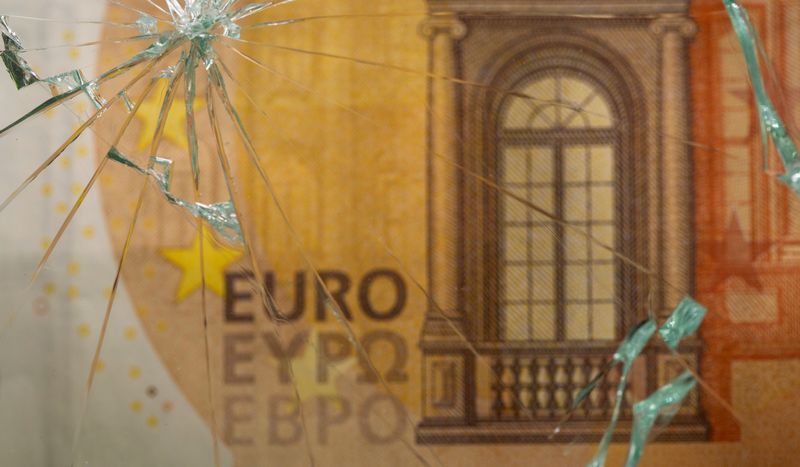 The U.S. consumer price index fell to 6.5%, in line with expectations.

Germany’s 10-year bond yield, the benchmark for the euro area, briefly trimmed some of its earlier falls. It was last down 7 basis points on the day at around 2.12%.

The pan-European briefly trimmed gains before hitting a new high on the session. It was last up 0.8%. Wall Street futures were mixed.

And in Britain, government bond futures fell sharply before lurching up and then returning close to to their earlier level. The yield on 10-year British gilts was also volatile, briefly falling to its lowest level in nearly a month at 3.289%, before recovering.