Put on the Barry White and dim the lights, Final Fantasy is getting ***. Not that it wasn’t always a bit ***, to be fair, what with its domme-flavoured fantasy PlayBoy bunnies and absurdly-chested goth girlfriends. But per a new ESRB rating that’s come up for the game, the latest title is going to have at least a little bit of “partial ***” and some “*** themes”. 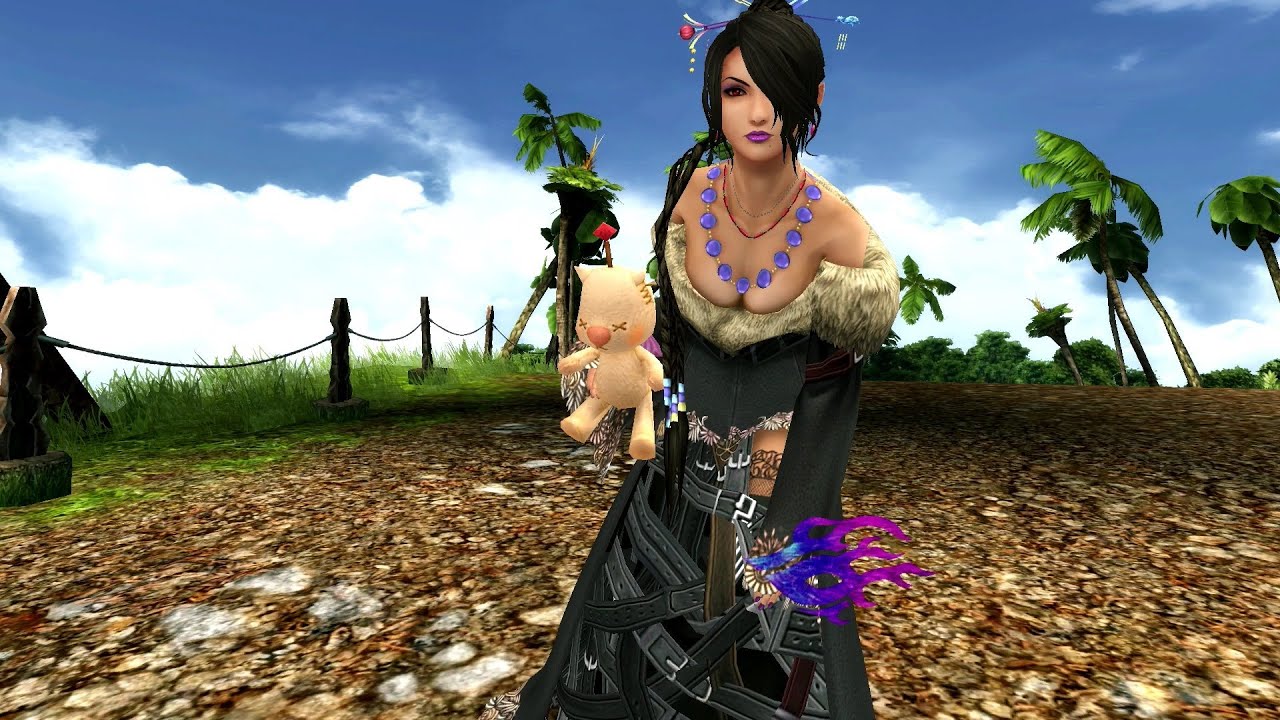 This win animation was specifically chosen for Lulu, apparently. Wonder why.

The ESRB (that’s the Entertainment Software Ratings Board, for what it’s worth) has given Final Fantasy 16 an “M17+” rating, with the aforementioned “partial ***” and “*** themes” bumping the rating up – as well as some of the usual blood, gore, and violence.

The rating itself gives us a little more information about what we can expect from the game, too. “This is an action role-playing game in which players assume the role of an enslaved prince (Clive) on a quest to find his missing brother,” reads the ESRB blurb. “From a third-person perspective, players explore a fantasy kingdom, complete various quests, and engage in battles against enemy soldiers and fantastical creatures (e.g., trolls, orcs). Players use swords and magical attacks (e.g., fireballs, lighting strikes) to kill characters in melee-style combat.” 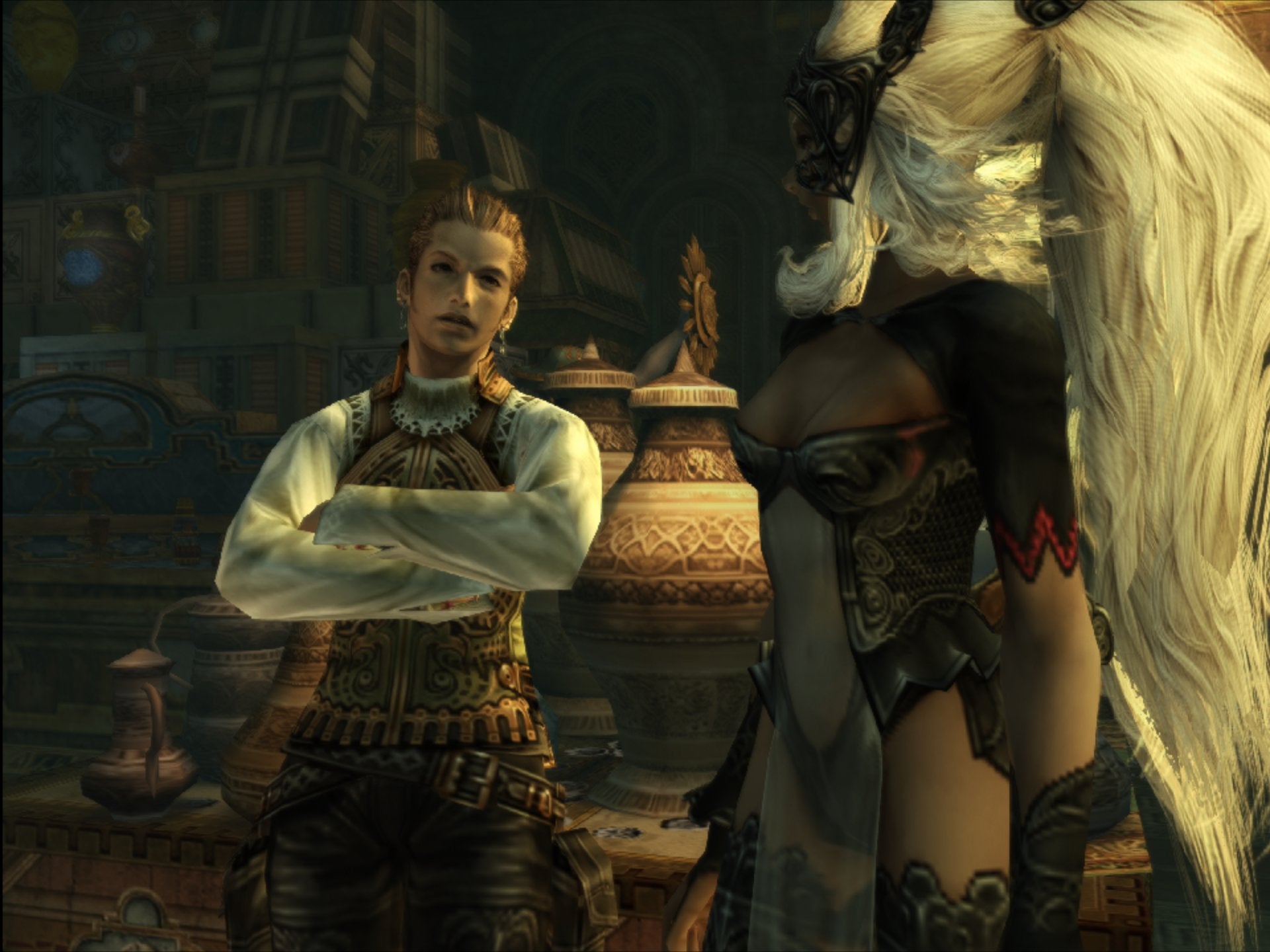 None of the characters are going to be as risque as Fran. Probably.

But if you’re here for the *** stuff, here’s what we can glean from the listing: “The game contains some *** material: a character caressing and straddling a man in bed; references to prostitution; *** moaning sounds in a brothel; dialogue such as “I’d be happy to show you… provided I can afford it” and “…thank you for your service. My chamber is just upstairs.” Some characters are depicted with partially exposed breasts and buttocks. The words “f–k” and “sh-t” are heard in the game.