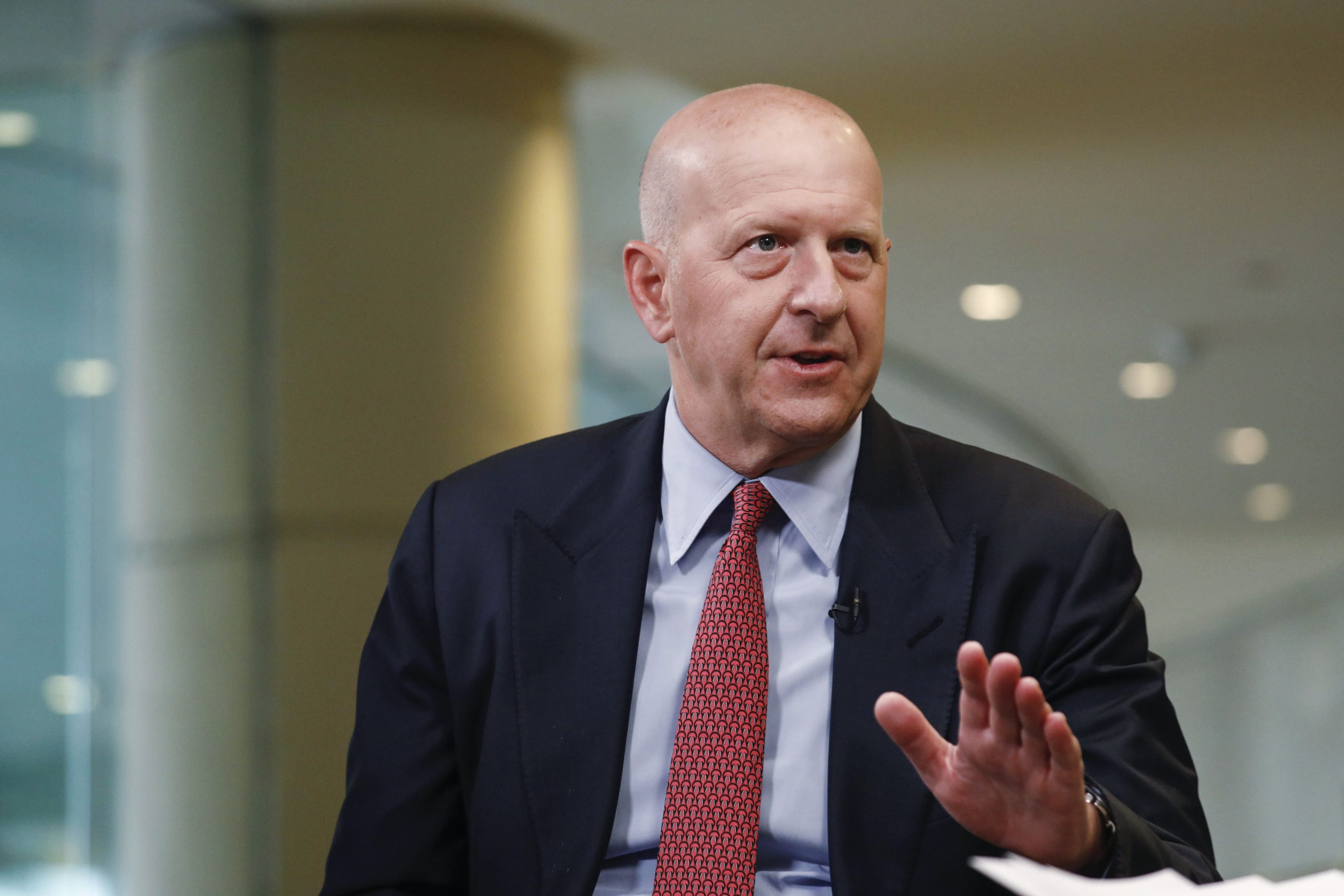 It’s one thing to get laid off from a prestigious bank like Goldman Sachs. It’s another to have that happen after showing up for what you thought was a routine meeting.

On Wednesday, Goldman eliminated 3,200 jobs, or roughly 6.5% of its workforce. That came as no surprise as CEO David Solomon had already warned staff last month he anticipated that “headcount reduction will take place in the first half of January, citing “tightening monetary conditions that are slowing down economic activity.”

But getting fired did apparently surprise some employees who showed up for what they thought was a routine meeting, according to insiders who spoke to the New York Post, as the paper reported Friday.

Those employees had reportedly been emailed calendar invites for fake meetings, some as early as 7:30 a.m., at the bank’s New York headquarters. But when they showed up, they told they were being laid off, with their manager looking on.

Wednesday was internally dubbed “David’s Demolition Day,” according to the Post.

“We know this is a difficult time for people leaving the firm. We’re grateful for all our people’s contributions, and we’re providing support to ease their transitions. Our focus now is to appropriately size the firm for the opportunities ahead of us in a challenging macroeconomic environment.”

Etiquette surrounding layoffs has come to the fore of late, especially in the tech sector, which has seen dramatic workforce reductions in recent months, even as overall the U.S. unemployment rate remains low.

At Salesforce earlier this month, CEO Marc Benioff came under fire for dodging questions during an all-hands meeting about mass layoffs announced only the day before. One employee questioned whether the Hawaiian concept of “Ohana”—the idea of family bonds that encourage people to be responsible for each other—should still be core to the company’s culture, as Benioff made it at Salesforce’s founding.

Elon Musk was heavily criticized in November over the way layoffs were conducted at Twitter after his chaotic takeover. As Fortune reported, some employees found out their jobs were being eliminated after they couldn’t log on to their company email or messaging system. Others learned their fate via an (unsigned) email sent after the workday.

HR professionals did not mince words when weighing in on the tactics. “I have worked in HR for over a decade and seen many different sizes and types of companies handle layoffs,” one tweeted. “From where I’m sitting, Musk’s Twitter is going about theirs terribly—legally, ethically, and humanely speaking. Infuriating and heartbreaking.”

On the other hand, one CEO received widespread criticism in August after attaching a teary-eyed selfie to a LinkedIn post in which he described the guilt he felt over firing staff. Detractors called it a PR stunt and accused him of fishing for sympathy.

The article has been updated with the comment from Goldman Sachs.