It’s a New Year’s rite of passage. The ball has dropped, the clock has struck midnight, and we’ve set down our final drink until February 1. With the best intentions, we blend our green smoothies, join new gyms, and pick up our copies of James Clear’s bestseller: Atomic Habits. And while everyone who considers themselves “that girl” on TikTok is doing the same, I’ve learned not to be so quick with my judgment. Upon finishing the book, I’ve come to realize: it’s actually worth the hype. Though the book has brought many behavioral psych terms into the common lexicon, there’s one that stood out to me as an absolute game changer: temptation bundling.

There’s plenty of fun to be had in life, but the less-than-exciting truth about adulthood is that with it comes a whole laundry list of yawn-inducing obligations (laundry included). Taxes, loading the dishwasher, clipping your cat’s nails—I can go on in naming the many things I don’t want to do. And of course, there are the tasks that help us move toward our goals that can be hard to find the motivation to do. Working out, writing a business plan… you know the ones.

But what if I told you there was a way to make these monotonous, sometimes mundane tasks a little (re: a lot) easier to find the motivation to complete? That’s where temptation bundling comes into play. 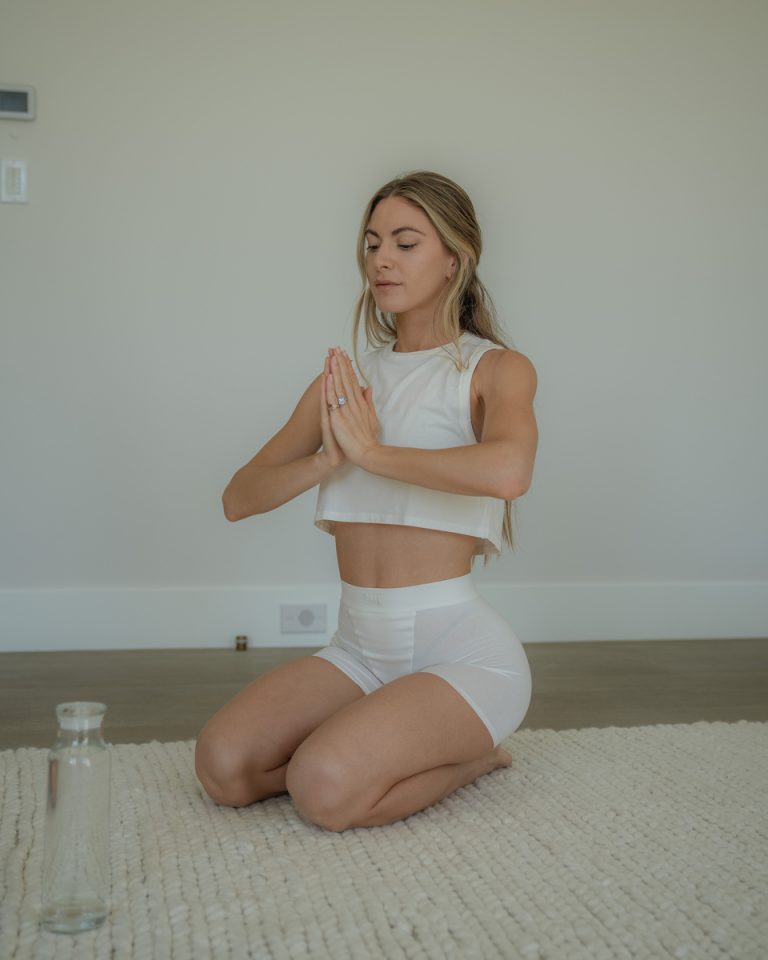 Thanks for Signing Up!

Looks like you’re already signed up or your email address is invalid.

Why Willpower Isn’t the Answer

First off, to understand temptation bundling and why it’s so effective, we have to look at why many of the myths we’ve come to believe about behavior change are exactly that: myths.

Have you ever wondered why it seems some people are more motivated than others? Or perhaps someone told you that with a little more willpower, you could make your dreams a reality? While we may think that motivation is an innate characteristic or that willpower is something we can access at all times, those beliefs often keep people from consistently practicing healthy habits or achieving their goals. Instead, Clear suggests what he calls the 2nd Law of Behavior Change: make it attractive. He describes it like this:

“We need to make our habits attractive because it is the expectation of a rewarding experience that motivates us to act in the first place.”

And that, he continues, “is where a strategy known as temptation bundling comes into play.” 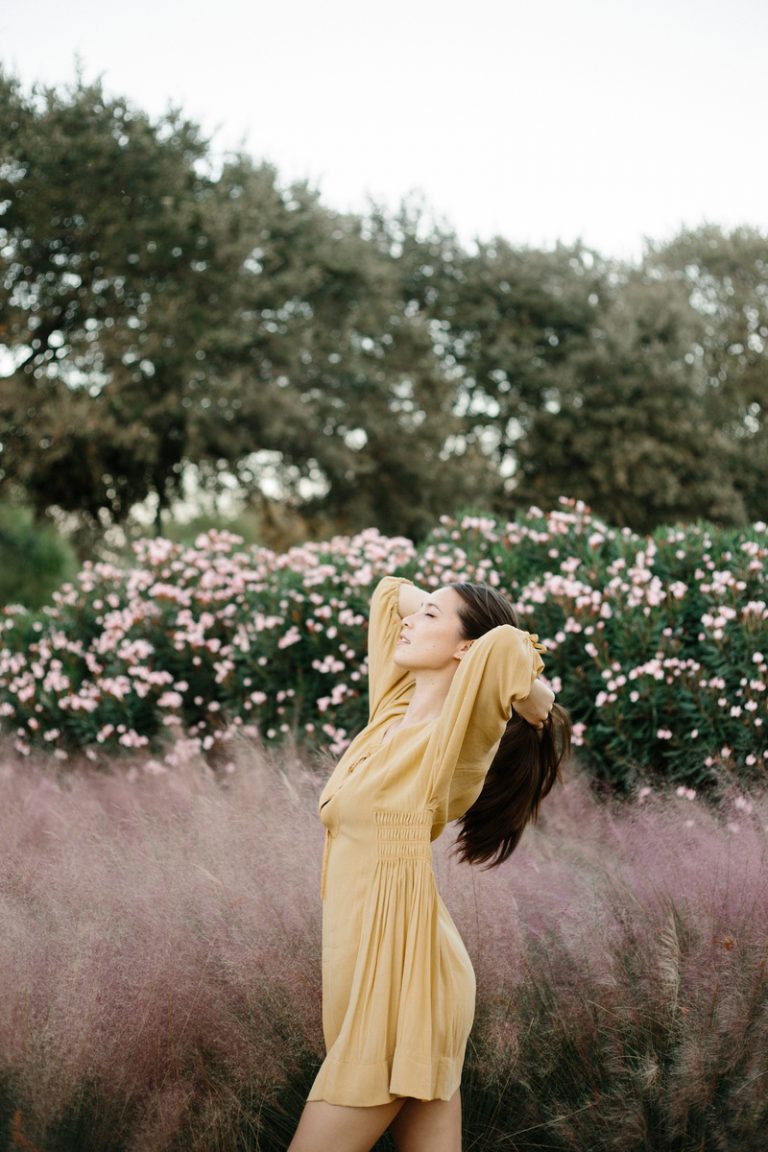 What is temptation bundling?

To illustrate the concept, Clear introduces us to Ronan Byrne, an electrical engineering student in Dublin. Like many of us, Byrne enjoyed a good Netflix binge—but he also wanted to work out more. So, he connected his exercise bike to his computer and TV, making it so that he could only watch Netflix when he was pedaling at a certain speed. Clear concludes: “He was […] employing temptation bundling to make his exercise habit more attractive.”

Put simply, temptation bundling is allowing ourselves to do something we like to do only when doing something we don’t like to do. The result is that by pairing these behaviors together, we may begin to look forward to doing the less desirable habit or task. By rewarding ourselves with that “attractive” habit, we feel more motivated to do what needs to be done whereas, in the past, that motivation didn’t exist.

(Note: While many of us who know about temptation bundling may have initially come to the term through Atomic Habits, the term was introduced in 2014 by Katherine Milkman, the James G. Dinan Professor at The Wharton School of the University of Pennsylvania.) 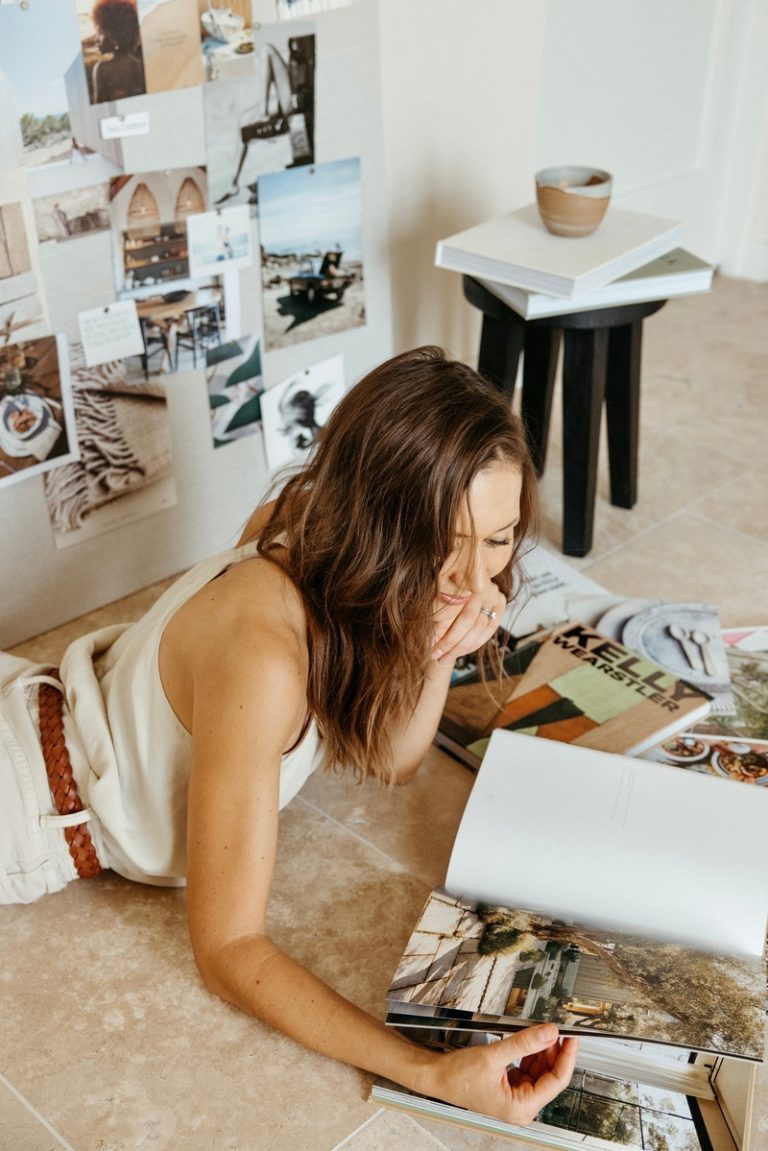 How to Use Temptation Bundling to Reach Your Goals

Clearly, temptation bundling can be an effective strategy to use when you need to create motivation to complete a certain task or chore. Personally, I practice temptation bundling by listening to podcasts only when I go for walks. I also have an audiobook that I’ve been dying to listen to (this one—download it immediately!). To implement temptation bundling, I can only listen to it when doing household chores or watching my favorite TV shows.

The good news is that we can implement this concept and habit-forming strategy for just about anything. The effect of temptation bundling, of course, can come with significant short-term and long-term benefits. But in essence, we’re teaching ourselves to build a solid habit formation for these things that may have once been difficult.

Only getting a pedicure while reading the novel you need to finish for book club.
Only watching an episode of your favorite show when working out on the treadmill.
Only scrolling through Facebook when you’re at the gym.
Only playing video games after you’ve written your daily gratitude list.

With this formula, simply swap in the behaviors you want to turn into habits. Reflect on your goals and the behaviors that may already feel like rewards. 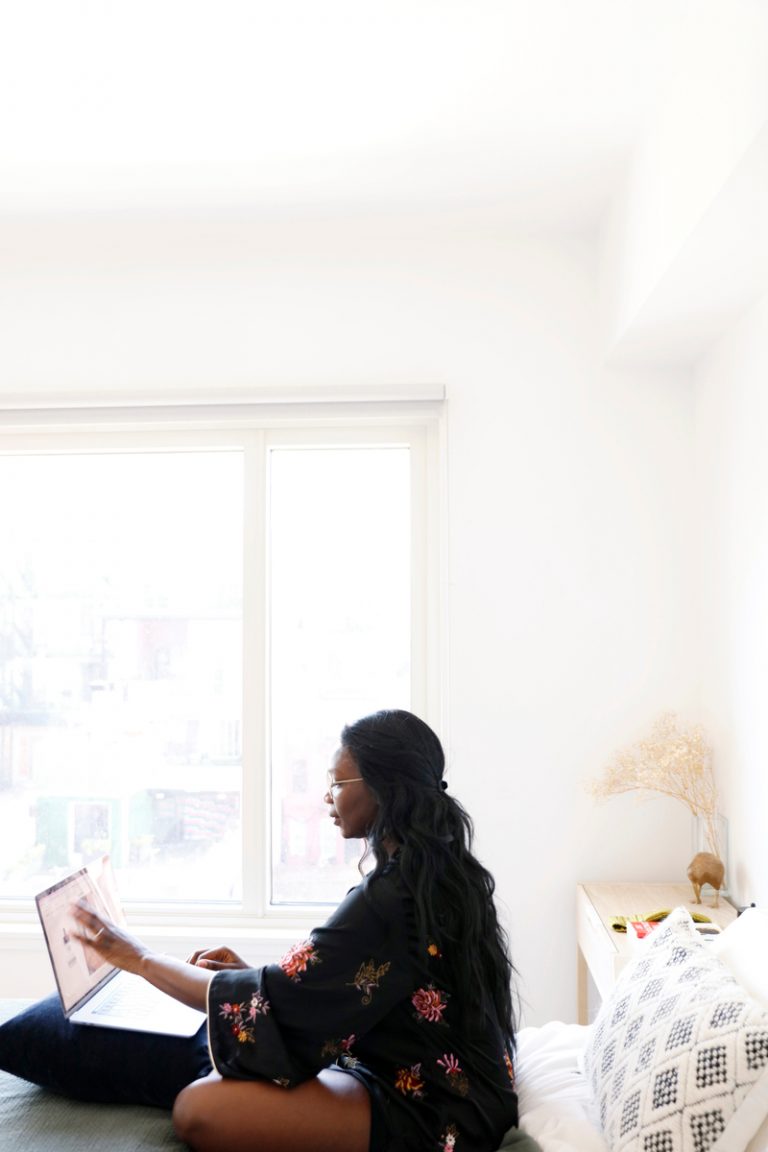 Bonus: How to Combine Temptation Bundling and Habit Stacking

Have you heard of habit stacking? It’s a popular term used to describe the process of pairing a habit you already do with a new behavior you want to incorporate into your life. James Clear encourages you to take your commitment to positive behavior change a step further, by suggesting that you combine temptation bundling with the habit stacking strategy.

He lays out the formula in Atomic Habits:

For more on habit stacking and ideas to help you reach your goals in 2023, read Camille’s post on rethinking your New Year’s resolution to achieve success. 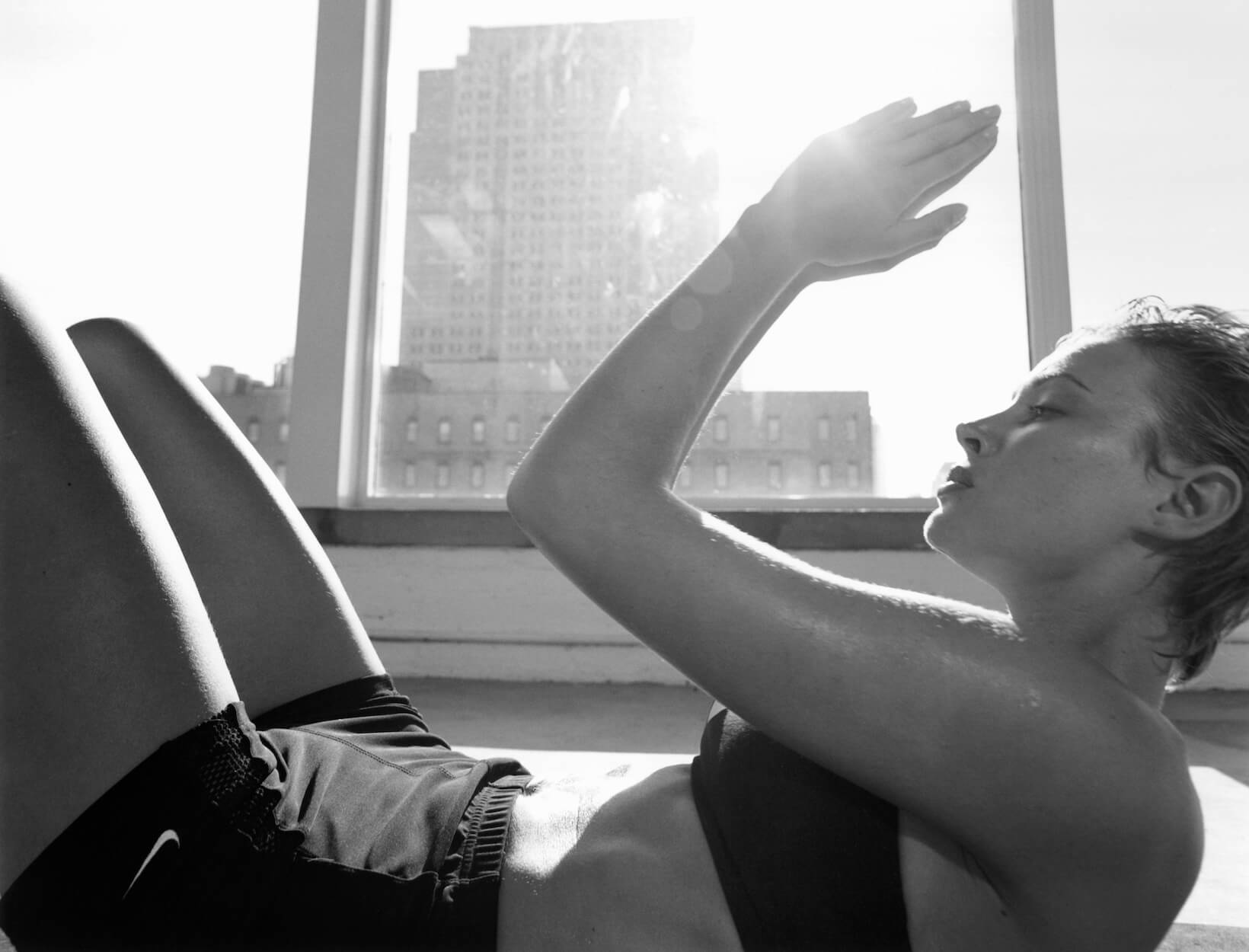 How to Have—or Not Have—a Coregasm 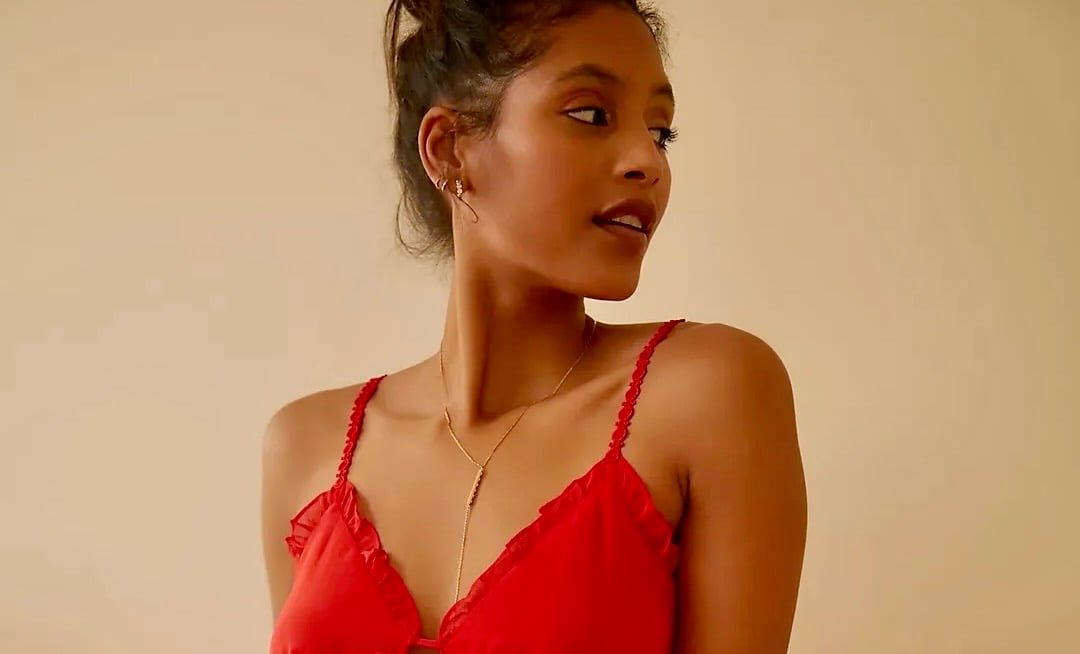