January 30, and the days just before and just after that, will be a good time to try and see Mercury because it’s at its greatest western elongation. You won’t need a telescope for this, but you may need to wake up early. Also, the Southern Hemisphere will get a better view than the Northern. And as always with stargazing, if the clouds don’t cooperate, you’re out of luck.

What is the greatest western elongation of Mercury?

Mercury is an “inferior planet.” That doesn’t mean it’s just not all that great. For Earthlings, the term simply refers to Venus and Mercury, the planets that orbit closer to the Sun than we do. So any time we try to look at one of these planets we’re looking more or less toward the sun rather than out into space.

Why is it called a snow moon? (And when to see it)

You don’t tend to glimpse Venus and Mercury too often, because they’re hugging the sun, an object that’s exponentially brighter in our sky — as you’ve probably noticed.

But when an inferior planet is at or near one of its “greatest elongations” (each inferior planet has an eastern and a western “greatest elongation”) you’ll have a decent shot at seeing it. Because it’s at a point of greatest (deep breath) angular separation from the Sun relative to Earth — so it’s not necessarily at the greatest distance from the sun in its entire orbit, but that’s what it looks like to us Earthlings, and because of that, it will seem brighter, and will look that way for longer.

How can I see Mercury at its greatest western elongation?

You’ll have to look toward the sun during twilight just before dawn, or just after sunset. If you have a fairly clear line of sight to the horizon Mercury should be there, a little dot in the clown close to where sky meets land. To differentiate this tiny, faint planet from any stars that may be visible, it may help do download a stargazing app with an augmented reality component. SkySafari(Opens in a new window) is one example of such an app. 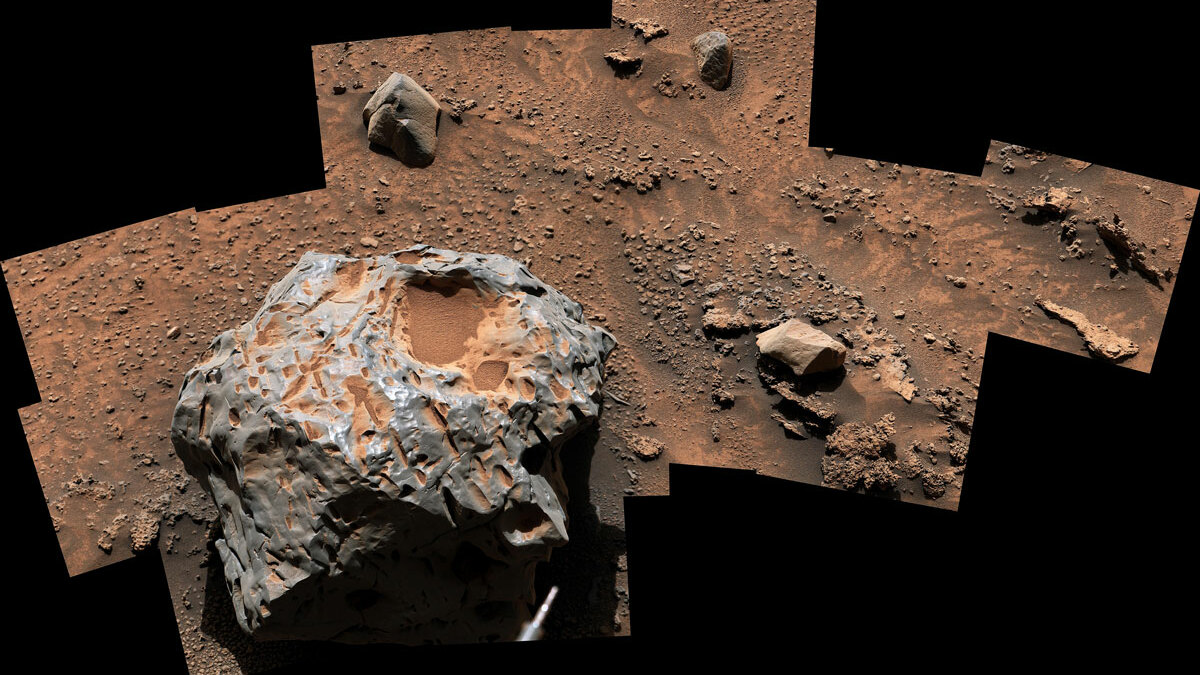