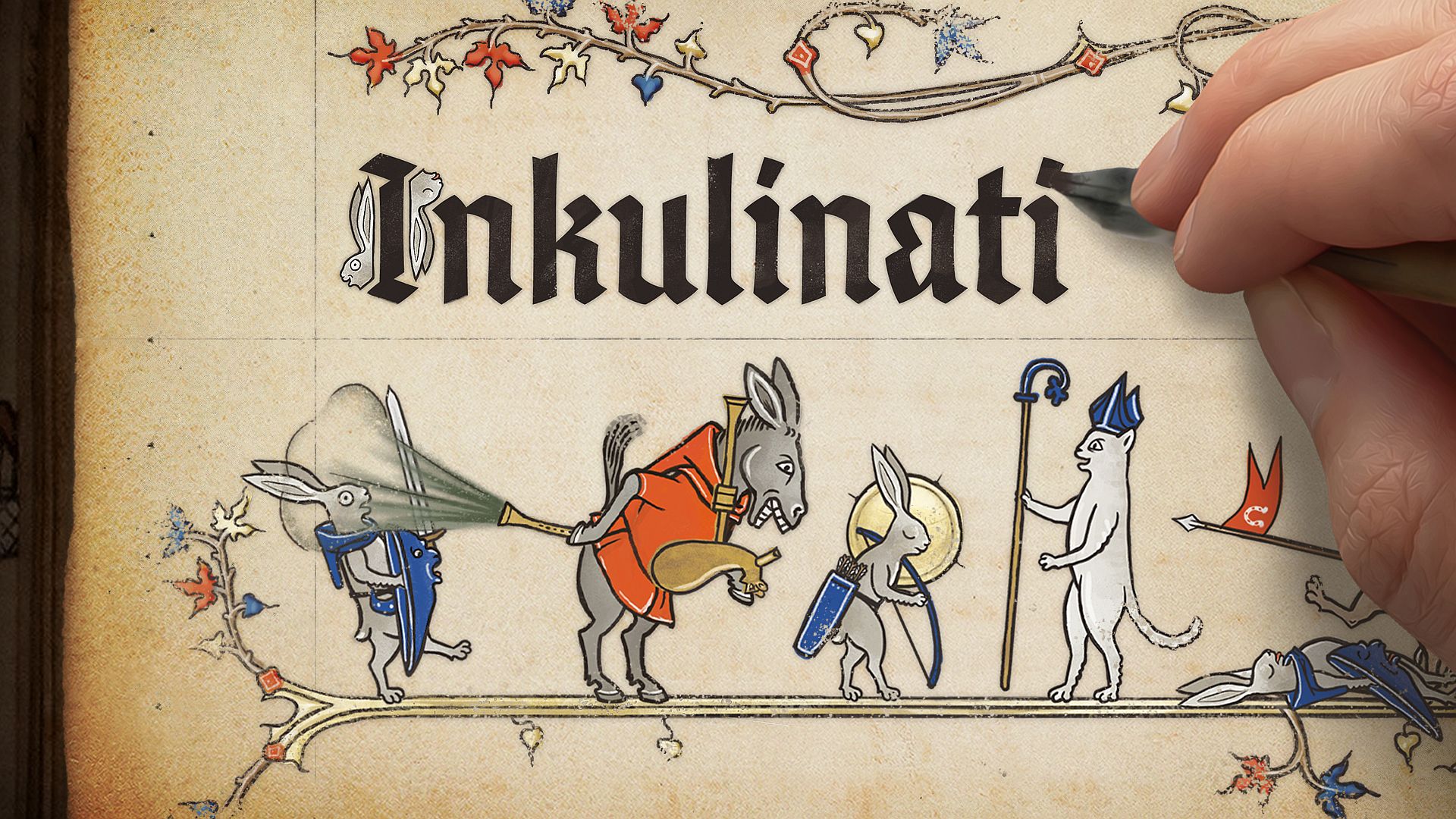 Partnering with The Game Awards, the event will run December 6-12 and will include over 20 demos of unreleased games for Xbox Series X/S and Xbox One.

You are cordially invited to attend the Inkulinati Academy

As usual, the demos will only be up on the Xbox Dashboard for a week, but some could be re-published to the Demo channel later. That said, many will be pulled at the end of the week, so download everything you are interested in while you can.

Bear in mind many of the demos are of in-development titles, and may or may not represent the final version of the game. Many will continue to evolve and become more polished closer to release.

The full list of game demos will be released on December 6. In the meantime, hit up Xbox Wire for a quick rundown of four demos that will be available.