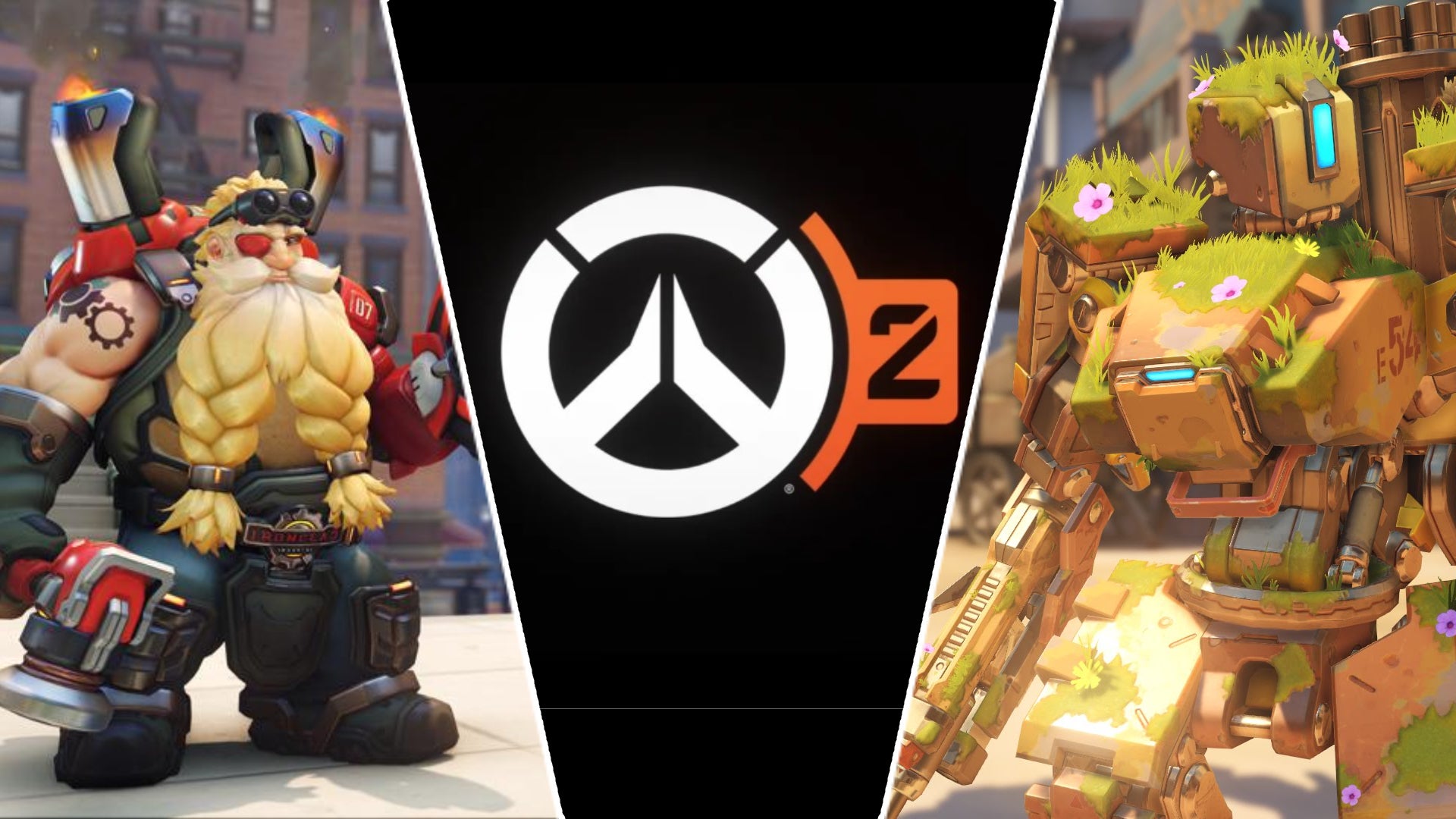 The wait will soon be over for Overwatch 2 players who have found themselves mainless over the past few days. Both Bastion on Torbjorn are headed back into the roster as of October 25. Finally, the game will be good again now that our favourite robotic boy is making a comeback. Torbjorn coming along is good too, I guess.

This news comes from commercial leader at Activision Blizzard Jon Spector, who posted the long-awaited update on Twitter earlier this week. Their return comes alongside Junkertown, a map that was also removed from the game earlier in the month due to bugs that caused graphical performance issues. With this comeback, it looks as though a handful of the major issues in the game are getting resolved at last.

Why don’t you watch the Kiriko trailer again, and think about all the Torbjorn players who gave up and tried them out out of desperation?

As you can imagine, emotions are high among dedicated hubs for these characters. We already covered the slump the Bastion mains were in, but please understand, Torbjorn mains were feeling the pressure too. With the end to both group’s shared crisis on the horizon, I reached out to some of the more vocal and well known hero diehards to get an idea of how things have changed moral wise.

That begins with YouTuber, streamer, and likely the most well known Bastion lover… BastionMain. They, as you can imagine, were among thousands of other troubled Bastion comrades with emotions running high with Bastion’s removal. Right now, they’re in limbo. “Typically I only play him, but now I just twiddle my thumbs playing brig.” They later elaborated their frustration, stating, “Day 3, I had a deep existential crisis. BastionMain… But no Bastion. William… No Shakespeare. Who am I?”

Similar frustrations are shared by Voc, a passionate season one player who initially picked up Torbjorn due to their own hardware limitations, and who states that, “Torb chose me and I should’ve been playing him from the start,” following great success with the character in competitive playlists over the years. With their go-to pick also banished to the bug fixing mines, they too have experienced a tragic period of downtime. “It definitely was a little annoying cause obviously he’s my guy and I play him all the time. I was prepared for a *** launch because I knew it was made quickly (9 months from what I hear), so I was a little salty, but it was understandable.”

As for their reactions to the eventual return of their favourite heroes, there’s relief, but also a tinge of lingering disappointment due to the length of time both Bastion and Torb have been absent. “It’s really frustrating,” writes BastionMain. “There has been more Overwatch 2 without Bastion than with Bastion. Like, let me run these games down!”

“My immediate reaction was relief because it’s about time. I expect something like that to be tweaked and fixed overnight,” echoes Voc. “But, I also know nothing about game development and what else they’ve got going on so maybe this was fast considering.”

However, in spite of this situation, both players expressed overall happiness with Overwatch 2 as a product, both in terms of changes made and its impact on the game’s popularity. BastionMain succinctly stated: “Oh, it’s amazing, one less dumbass on my team. I have more impact, and my queue time is shorter too.”

“It genuinely makes me happy to see the game thriving again and seeing all the new faces showing interest,” concludes Voc. “I’ve always seen this game as the best game in my opinion. The launch was definitely rushed, but I also understand that they were losing interest from people the more time that went on, so they almost had to push it out when they did.”

A bright future perhaps, for Bastion players, Torb players, hell maybe all players in Overwatch 2 now that some of the big initial issues are soon to be patched up. Hopefully with the return of both heroes and the Junkertown map, the community can finally settle into the next big chapter for the series headache free.

If you want to read more about Overwatch 2, we have a bunch of articles on the game including this piece on the cost of all the legacy skins from Overwatch 1, as well as Overwatch 2 attracting over 25 million players since launch.