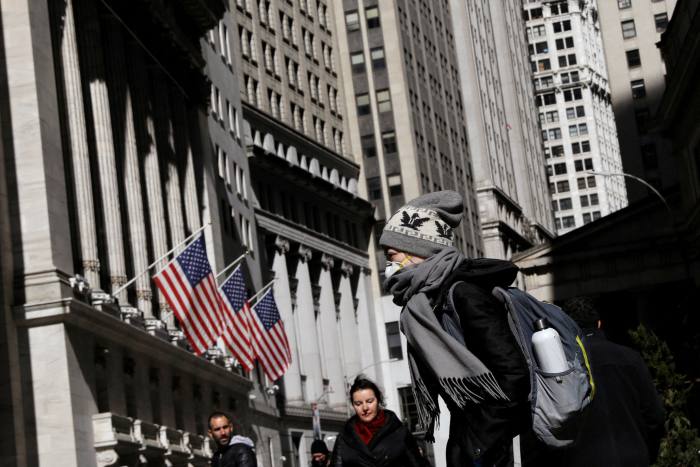 US stocks rose on Monday as investors prepare for a busy earnings week for blue-chip technology groups, whose results will be used as a barometer for the health of the consumer economy.

On Wall Street, the benchmark S&P 500 closed 1.2 per cent higher, while the tech-heavy Nasdaq Composite added 0.9 per cent, continuing a rally from last week, driven by news that the Federal Reserve may soon slow the pace of interest rate rises.

That positive sentiment will be tested this week as investors examine earnings from Meta, Amazon, Microsoft and Alphabet, which will offer guidance on the strength of the US consumer in a year where online spending and digital advertising revenues have decelerated in the face of rising inflation.

Apple, which on Monday increased prices on its music and TV services, will also report earnings this week. Its shares rose 1.5 per cent on Monday.

Meanwhile, investors worldwide issued a sceptical verdict on Xi Jinping’s third term in office, selling shares in Chinese companies after the country’s leader wrapped up a Communist party congress that signalled a shift in focus from the economy to security.

The sell-off began on Monday morning in Asia, where Hong Kong’s Hang Seng Tech index fell 9.7 per cent, a one-day move that matched its largest-ever drop.

Wall Street followed suit, with Nasdaq’s Golden Dragon index, which tracks US-listed shares in Chinese companies, falling by a record 14.4 per cent on Monday as Alibaba, JD.com and Pinduoduo sold off heavily. The index is down by about 50 per cent this year.