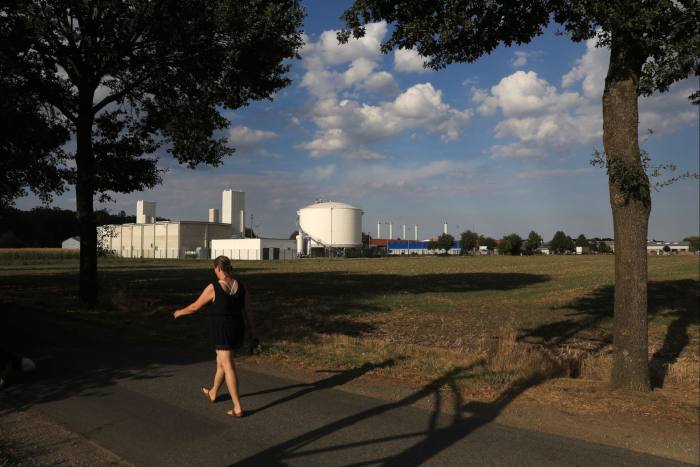 The German government has nationalised Gazprom’s local subsidiary, in a move it said was designed to safeguard the country’s gas supply.

A statement from the economy ministry said Gazprom Germania, which has been renamed Securing Energy for Europe (Sefe), has been “transferred into federal ownership”.

It said the reason for the move was the company’s “over-indebtedness”, which had left it in danger of insolvency. That, in turn, would “endanger Germany’s security of supply”.

Gazprom Germania was placed under the trusteeship of the German state in April, a few weeks after Russia invaded Ukraine. The trigger was a move by Gazprom to change its ownership structure in ways that violated Germany’s strict laws on foreign investment.

Sefe began to encounter financial problems after Russia imposed sanctions against the company and all its subsidiaries earlier in the year.

Banks and other business partners also severed their ties with the company because of the “unclear ownership structure”, the economy ministry said. “That endangers the continuation of Sefe’s business operations and by extension Germany’s gas supply,” it said.