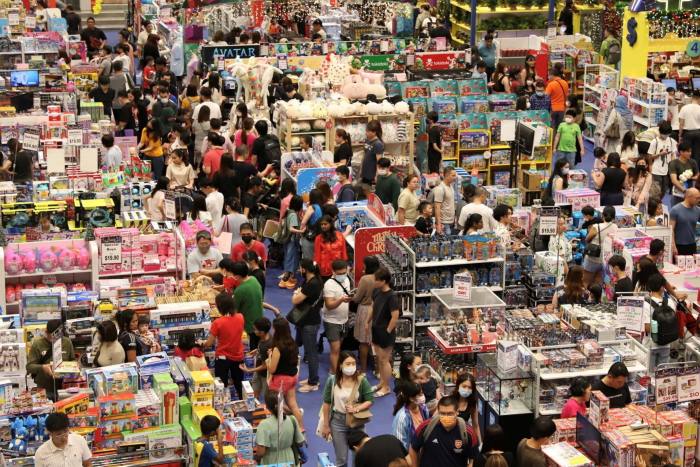 The city-state’s economy grew by 2.2 per cent year-on-year in the fourth quarter of 2022, a decline from the 4.2 per cent growth in the previous quarter, the Ministry of Trade and Industry noted. Seasonally adjusted, the economy expanded by 0.2 per cent quarter-on-quarter.

“We think growth is likely to weaken further,” said Shivaan Tandon, emerging Asia economist at Capital Economics. He said Singapore’s exports are likely to fall if the global economy enters a recession in 2023.

The south-east Asian country’s manufacturing sector shrank 3 per cent year-on-year in the fourth quarter, a reversal from the 1.4 per cent growth in the previous quarter.

The construction sector grew by 10.4 per cent year-on-year in the fourth quarter, accelerating from 7.8 per cent growth in the previous quarter. “Both public and private sector construction output continued to recover,” the ministry said.

Services grew by 2.3 per cent year-on-year in the fourth quarter, slower than the 5.7 per cent growth in the previous quarter.