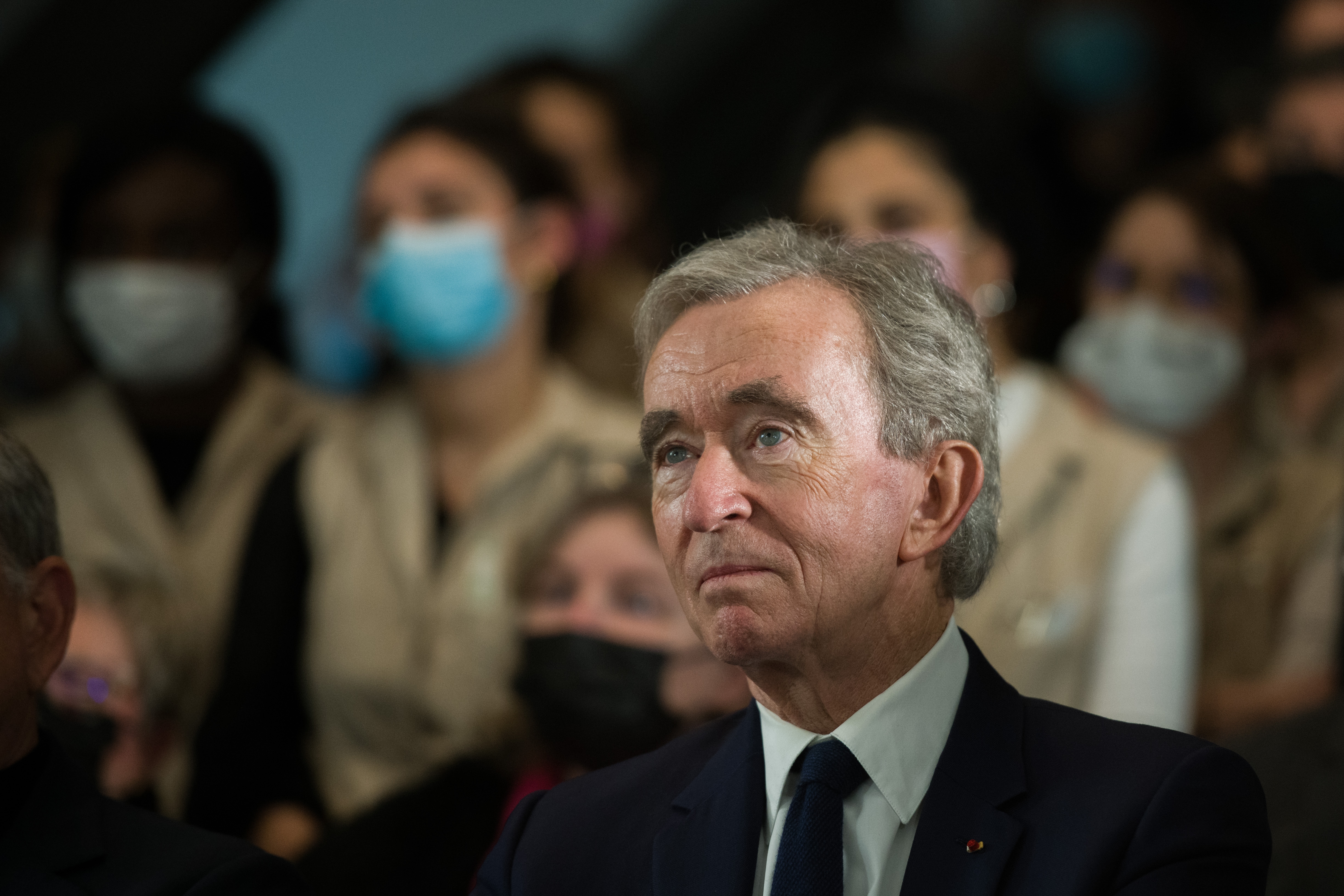 The world’s second-richest man has had enough of the Twitterverse tracking his every move in his private plane.

Bernard Arnault’s luxury-goods company LVMH sold its private jet, he said Monday on Radio Classique. Accounts such as I Fly Bernard and Bernard’s Airplane had sprung up on Twitter to track the planes of French billionaires and to point out the pollution they cause. The subject became a hot topic in France over the summer, with some politicians proposing to ban or tax private jets.

One of the Twitter accounts bemoaned the fact that the LVMH jet had ceased to be registered in France.

“Still no word from either Bernard Arnault or LVMH on the subject of private jets,” Bernard’s Airplane wrote on Sept. 10. “So Bernard, are you hiding?”

“Indeed, with all these stories, the group had a plane and we sold it,” Arnault said on the LVMH-owned radio station. “The result now is that no one can see where I go because I rent planes when I use private planes.”

Arnault has a net worth of almost $133 billion, surpassing Amazon.com Inc.’s Jeff Bezos as the world’s second-richest man, according to the Bloomberg Billionaires Index.

His son, Antoine Arnault, defended the use of private jets on a television show last week. “This plane is a work tool,” he said on France 5’s C à Vous. “Our industry is hyper-competitive,” and a private plane gives executives an edge in the race to be first to a new product or deal, he said. LVMH sold its plane over the summer, he said.

In the radio interview Monday alongside his father, the younger Arnault said there’s another business reason for keeping the company’s travels secret.

“It’s not very good that our competitors can know where we are at any moment,” he said. “That can give ideas, it can also give leads, clues.”