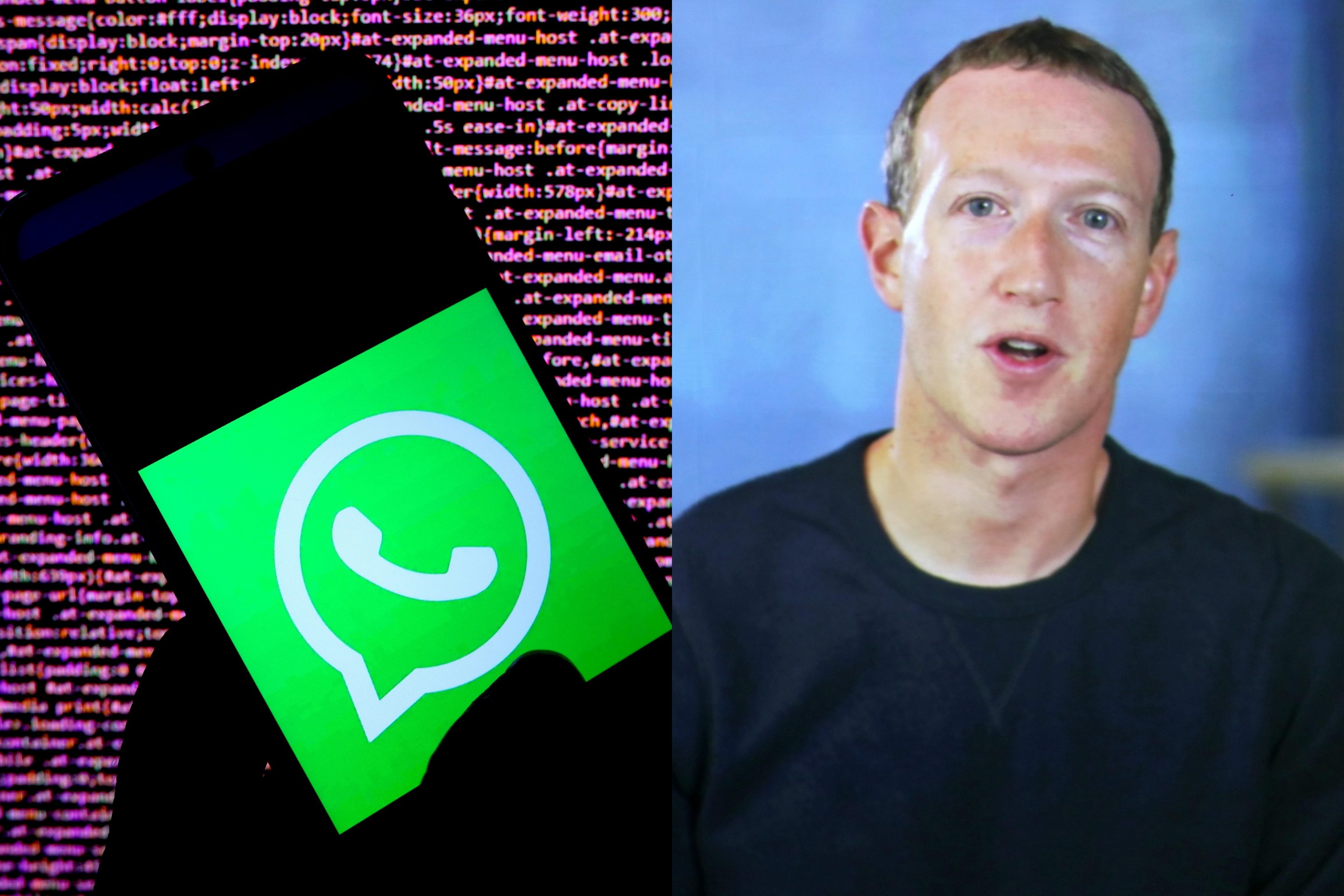 Meta CEO Mark Zuckerberg has hit out at competitor Apple in a not-so-subtle Instagram post slamming Apple iMessage’s supposed lack of privacy compared to that of the Meta-owned WhatsApp.

Zuckerberg posted an image of a new Meta billboard at New York’s Penn Station that shows a blue bubble typically seen in iMessages, a green bubble below of the kind one would typically get with iPhone to Android communication, and a separate WhatsApp-style ‘Private’ bubble below it, implying that WhatsApp is the superior messaging system.

The CEO wrote in the Instagram post that, “WhatsApp is far more private and secure than iMessage, with end-to-end encryption that works across both iPhones and Android, including group chats.”

He also emphasized that WhatsApp, bought by Facebook in 2014, introduced encrypted backups last year, and that messages can be set to disappear, which “iMessage still doesn’t have” (iMessage does however give users the option to delete a message within three minutes of sending).

Apple’s messaging system was also attacked by Google earlier this year. Google called Apple’s technology standards “outdated” and prompted people to campaign with a hashtag, arguing that the iPhone inventor had failed to improve the user experience between Apple and Android users by adopting the RCS standard.

Aside from the issues of interoperability between devices, end-to-end encryption and overall privacy is Zuckerberg’s major focus when it comes to competing with other messenger services.

Competing on privacy will be challenging for Meta, however, as it has been repeatedly criticized for its protection of user data. Just this month users were warned to “stay away from WhatsApp” by the founder of Telegram Pavel Durov, who claimed it “has now been a surveillance tool for 13 years.”

Zuckerberg’s attack on Apple, which has long promoted itself as a paragon of privacy, adds to his long-standing tension with the tech giant. That tension was exacerbated by Apple’s changes to its privacy policies last year, which now require companies to get permission from users of iOS devices before collecting personal data about their online behavior. Facebook depends heavily on tracking users to be able to show them targeted ads.