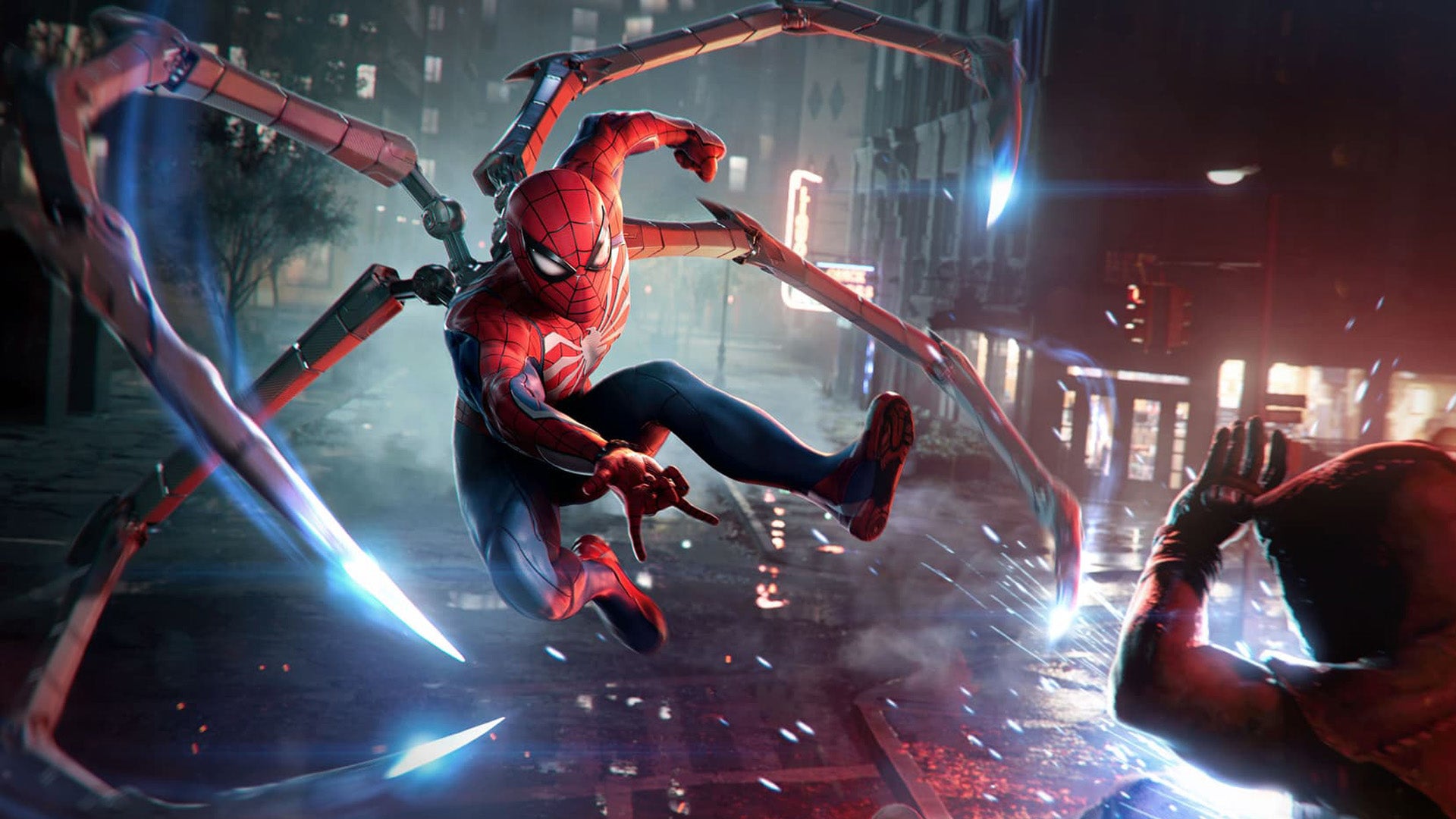 We don’t have a specific date just yet, but we do now know when Marvel’s Spider-Man 2 will be launching next year.


Marvel’s Spider-Man 2 (unofficially subtitled Electric Boogaloo by me) was announced just over a year ago now, and fans have obviously been eager for a release date announcement. While we don’t know the exact day just yet, the official PlayStation Blog was able to point us in the general direction at the very least: Marvel’s Spider-Man 2 will be launching sometime in autumn, 2023 (or fall, for those across the pond).


The news was shared in a brief statement from the game’s creative director, Bryan Inithar, who said, “What a year it’s been for PlayStation Studios; here at Insomniac Games we’ve been in absolute awe of the work of our peers. Congrats to everyone on a successful 2022… and here’s to next year being just as exciting as we continue to get Marvel’s Spider-Man 2 ready for release next fall.”


We still don’t actually know that much about the game just yet, which the blog basically admits to. It’s even unclear whether or not we’ll be playing as Miles or not at any point just yet, though it’s only a matter of time before Insomniac tells us more about it. The sequel will be a bit darker than the first two games, which shouldn’t be too much of a surprise considering the iconic Venom makes its full debut in the sequel.


It also looks like Peter Parker’s best friend Harry Osborn has been recast, pointing towards the character having a more prominent role. Again, not much of a surprise, as his appearance was teased at the end of the first game, as well as an apparent connection to Venom too. Whether or not he is the goo-monster or not still isn’t clear, but at least we can confidently say by next autumn we’ll know.