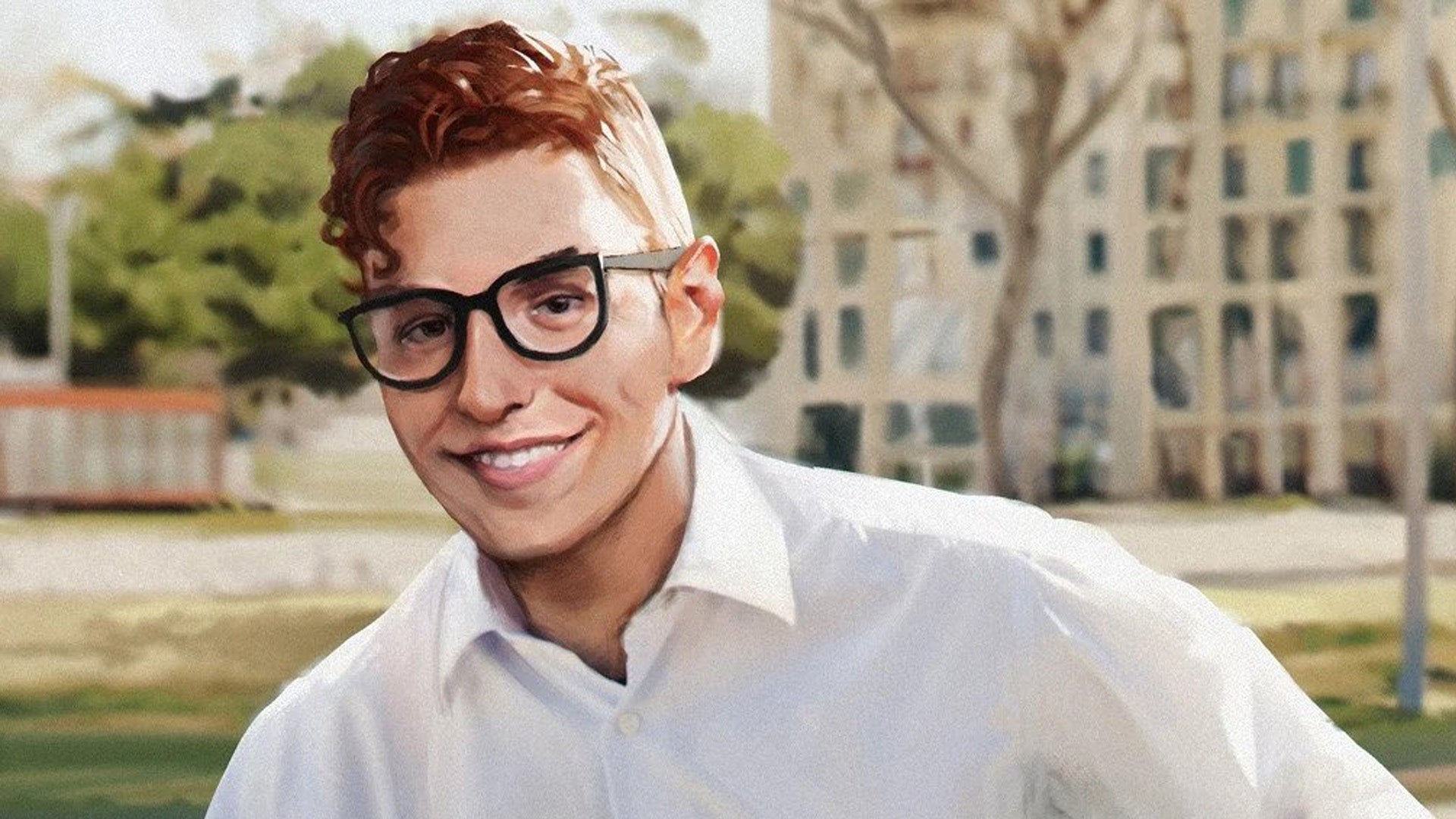 
As reported by Eurogamer, in a now deleted tweet from Porter, who voiced Harry in voice clips that you’d find throughout the game, the actor wrote that he would not be reprising his role in Marvel’s Spider-Man 2. “While I voiced Harry in the first Spider-Man I unfortunately will not be in the sequel,” he wrote. “They decided to go photo real and the difference between me and Harry’s ages was too much to overcome I believe. I was bummed but I get it. Gonna be an incredible game.”


It’s unclear why Porter might have been recast for such a reason, as Spider-Man himself is voiced by 51 year old Yuri Lowenthal, eight years older than the 43 year old Porter. It’s especially odd, as the remastered version of Spider-Man actually recast the webslinger’s facial capture actor to someone younger in an attempt to more closely match Lowenthal’s performance, so who knows what the decision was behind Porter’s recasting, if that is the case.


Harry is generally expected to have a more prominent role in the sequel, as the end of the first game set him up to have some kind of connection to the classic symbiote. And who do we know is appearing in the sequel? Venom itself, voiced by none other than the immaculate Tony Todd (Candyman).


The sequel is also expected to take on a darker tone than the previous two games, with a comparison between the first Spider-Man game and Star Wars: A New Hope, and this full-on sequel being more like The Empire Strikes Back.


While we don’t have a full release date for Spider-Man 2, it is still expected to release in 2023, exclusively for the PS5.