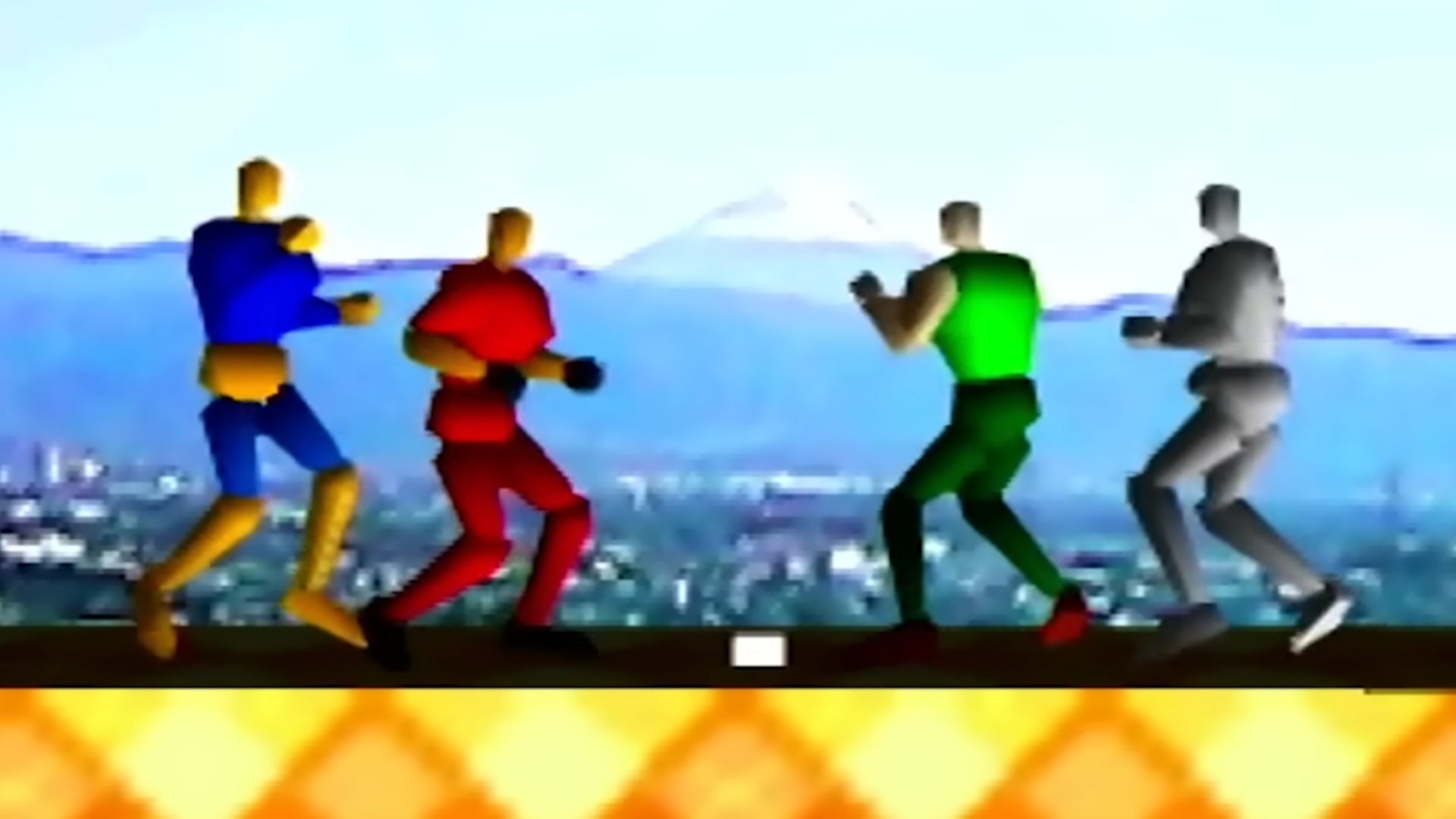 Super Smash Bros. creator Masahiro Sakurai has recently shared a rare look at one of the earlier incarnations of the series on his YouTube channel.


If you hadn’t heard, Sakurai has a YouTube channel now, and it’s really good! He talks about all things game design, and even goes into the history of some of his games like the Kirby series. Most recently, though, Sakurai has shared a look at Dragon King: The Fighting Game that we’ve never seen before. Haven’t heard of it? Well, you have actually: it’s what the first Smash Bros. game once was.


It’s not brand new news that Smash Bros. was once called Dragon King, way back in its prototyping days, but we’ve never seen footage of this early build before. Sakurai being himself though, of course he has the authority to share such footage, and it’s an incredibly interesting look into what is now one of the most iconic game series of all time.


Following the release of Kirby Super Star, the next thing Sakurai and co. had his eyes on was the Nintendo 64, Nintendo’s first foray into 3D. Sakurai explains in the video that he came up with two pitches for Nintendo, one a stealth and exploration RC robot adventure game, the other being a four-player, free-for-all fighting game with no health bars (sound familiar?) And so he made prototypes for both, though went on to make Smash Bros. primarily because other projects at his company fell through, and he needed a game that could be made quickly.


You can see the foundations for Smash Bros. in the prototype footage of Dragon King quite easily. Smash attacks, shields, dashes, and aerial attacks are all in there, and even the classic battlefield stage layout was there.


The whole video is worth watching, one from a historical perspective, but also because of the ways that Sakurai explains a lot of his thought process behind why Smash Bros. is the way that it is. It’s rare we get such insights, especially from someone so high profile, so even if Smash Bros. isn’t your thing, if you’re interested in game design at all, give it a look.

Microsoft Promises To Release Call of Duty On Nintendo, Steam