Dec. 28, 2022 — While it’s often the case that great business ideas emerge from personal experiences, when a health issue prompts the development of a company, the results can be incredible for both the founder and customers. Such was the case for these four CEOs who transformed their own personal health journeys into businesses that have helped so many women along the way. Read on for a look at their stories.

In 2020, when Dallas Barnes, 26, launched Reya Health, a personalized birth control matching and tracking app, the contraceptive counseling app was the result of years spent trying several different birth control options and experiencing a host of unwanted (and serious) side effects.

“I developed ovarian cysts, chronic UTIs, and perpetual vaginal bacterial infections from one birth control method I tried,” says Barnes, who is based in London, Ontario, Canada. “The side effects were so debilitating that I had to go to the hospital — twice — and I soon learned that I wasn’t alone in this experience.”

Her goal is to help women pick the right birth control option via her digital platform’s algorithms, something that she says can take an average of 2 years to find, thanks to the plethora of options, from the birth control pill to the IUD, patch, and ring.

“I want women to know that this can be a tricky and frustrating process,” she says. “It’s important to remember to be patient and kind to yourself along the way.”

Ultimately, Barnes hopes her app will help women zero in on the best option for them.

“It’s important to learn what you need and how to advocate for that,” she says.

When Samantha Rudolph, 41, a former serial entrepreneur at ESPN who’s now a mom of two kids ages 3 and 7, came up with the idea for a new breastfeeding pump, she was on vacation with her husband — pre-kids.

“You would think I used a pump, hated it, and wanted to create something better, but that’s not my story,” says Rudolph, founder of Babyation, a St. Louis, MO-based company that began selling its pumps 8 months ago.

Instead, it was 2014 when Rudolph stumbled on an article about breast pumps and woke up her husband, an engineer.

“I remember him saying breast pumps aren’t that complicated and fell back asleep,” she says, “but the idea of creating a breast pump that was way different than what was already on the market was something we couldn’t shake.”

The couple began developing plans in 2015 with the goal of offering a pump that minimizes the breast shields on the body, is app controllable, battery-powered and, in the process, the entrepreneurs amassed 27 issue patents on its innovative suction.

“When we developed the product, discretion became our North Star,” she says. “We wanted something incredibly quiet, and we went hard into the science to understand how a baby suckles and gets milk from the body.”

The innovation continues when it comes to the machine’s sound, the comfort (the funnel is made of silicone versus hard plastic), there are fewer parts to clean, and moms pump straight into a cooler.

For Rudolph, who is also a certified lactation counselor, there’s tremendous satisfaction about upping the breast pump game.

“Every single day I walk into our office, I pinch myself,” she says. “When I walk through our 10,000-square-foot facility and see all the things we designed, innovated and paid for, it’s so satisfying!”

Ask Therese Clark, founder of Lady Suite, and she’ll tell you that the *** is the most overlooked part of the women’s body during a gynecological exam.

So, in 2018, Clark, now 46, launched a product line that addresses such issues as itch and odor, ingrown hairs and bumps, dryness, and friction. Interestingly, the demographic of women responding to her collection, which includes an intimate serum and a rejuvenating botanical oil, ranges from women heading into their reproductive years to those entering perimenopause.

“We launched when the millennial movement was strong and women in this demo wanted better care as they became moms,” she says of her Los Angeles-based company. “Also, because grooming is popular with young people, a lot of the time our  products begin when you have an ingrown hair and then range through hormonal changes to stress.”

These days, the plant-based products — with premium earthy-peachy colored packaging that are aimed to be displayed, not hidden in a nightstand — are available via their website, in select retail outlets, and in doctors’ offices.

Clark remains hopeful that through her company and advocacy, the *** can finally get its due.

“The *** is such an important part of our immune system,” she says. “I want women to be more aware of this part of their body. I truly see the *** as a gateway to our holistic health.”

Warming Whenever You Need It

Shortly after Kristen Carbone, 40, had a preventative mastectomy with implant reconstruction in 2013, her breasts felt constantly cold. After doing interviews with hundreds of women in the breast cancer community, she learned she wasn’t the only one dealing with this relatively common result of implant reconstruction.

“After countless failed attempts to jerry-rig something that would warm me, I set my mind on designing a sustainable solution to help women like myself feel physically better,” says this mom of two kids ages 12 and 14, based in Providence, RI.

Finally, after several years of research and development, Brilliantly Warm, a warming bra insert became available to women, especially those with breast implants. The app-controlled wearable has a simple, but important, premise: It delivers full-body warmth at the press of a button, slips easily into any bra, has three temperature settings, and rests directly against your skin.

What’s really thrilling to Carbone is that the market for a wearable warmer isn’t limited to those who have breast implants.

“After talking to customers, we’ve learned that women already using our patent-pending technology include breastfeeding moms and women who were cold doing activity-specific things like skiing, going to the movies, or even working in a cold office,” she says.

The need to stay warm has expanded to even more women.

“Almost half of our users tuck Brilliantly Warm into their pants to help with menstrual cramps,” she says. “We plan to be the go-to wearable technology for women from the time they get their first period all the way through menopause.” 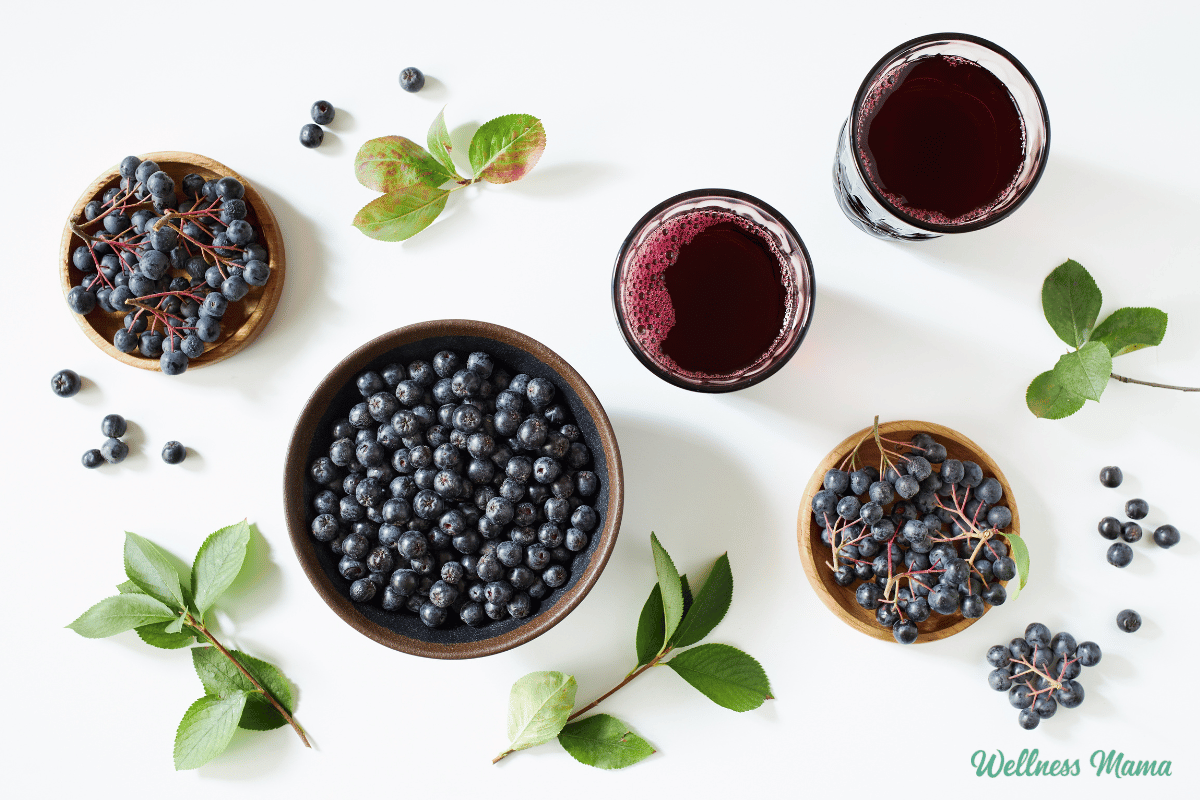