Investors wiped more than $65bn from Meta’s market capitalisation on Wednesday after the Facebook owner reported another quarter of declining revenues and failed to convince investors that big bets on the metaverse and artificial intelligence were paying off.

Shares in Meta dropped 19 per cent in after-hours trading as the world’s largest social media platform joined other Big Tech groups in warning that an economic slowdown was hammering its advertising businesses as brands spend less on marketing.

On top of the wider macroeconomic woes, Meta faces a confluence of challenges, including rising competition for its Instagram platform from rivals such as short-form video app TikTok and difficulties in targeting and measuring advertising because of Apple’s privacy policy changes.

The company said it expected revenue in the current quarter to be in the range of $30bn to $32.5bn, compared with analysts’ expectations of $32.2bn.

Net income in the third quarter fell 52 per cent to $4.4bn, below consensus estimates for $5bn, according to S&P Capital IQ. Meanwhile, revenues fell 4 per cent to $27.71bn, the slowest pace of growth since going public in 2012, after a 1 per cent decline last quarter. That was slightly better than analysts’ estimates for a 5 per cent drop.

Mark Zuckerberg, Meta founder and chief executive, warned the company faced “near-term challenges on revenue” but said “the fundamentals are there for a return to stronger revenue growth”.

On a call with analysts, he doubled down on his biggest bets including developing a short-form video format to rival TikTok, business messaging, and the metaverse. He tried to reassure investors that investments in these areas would pay off in the long term.

“I appreciate the patience and I think that those who are patient and invest with us will end up being rewarded,” he said, arguing that the company was doing “leading work” on the metaverse that would be “of historical importance”.

Meta’s disappointing earnings came amid a broader sell-off of big tech stocks. Shares of Google parent Alphabet fell more than 9 per cent on Wednesday after it reported an unexpectedly severe slowdown in its core search ads business, while Snap’s stock plunged last week after it posted its slowest pace of growth since going public in 2017.

Meta, which expanded headcount rapidly during the pandemic, has faced investor scrutiny for spending heavily on Zuckerberg’s vision of building a digital avatar-filled world known as the metaverse. Like other virtual and augmented reality projects Meta is working on, this is not expected to generate returns for many years.

Revenues from Reality Labs, its metaverse unit, nearly halved in the third quarter to $285mn while losses were $3.7bn compared with $2.6bn a year ago. The company said it expected operating losses in the unit to “grow significantly year-over-year” in 2023.

“Meta is on shaky legs when it comes to the current state of its business,” said Debra Aho Williamson, an analyst at Insider Intelligence. “Zuckerberg’s decision to focus his company on the future promise of the metaverse took his attention away from the unfortunate realities of today.” 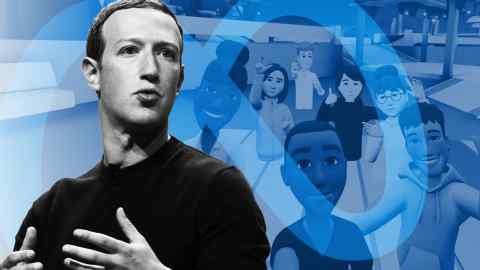 The company said it was “making significant changes across the board to operate more efficiently” and had “increased scrutiny on all areas of operating expenses”.

But it warned “these moves . . . will take time to play out” and that some attempts to find savings, like shrinking its office space as more employees work from home, would result in “incremental costs in the near term”.

Zuckerberg told analysts that investment in its artificial intelligence capabilities contributed to a surge in capital expenditure, but that the technology would help boost views of its short-form video format, for example.

Analysts also raised concerns about mounting expenses. “Summing up how investors are feeling right now is that there are just too many experimental bets versus proven bets on the core,” said Brent Thill, an analyst at Jefferies. 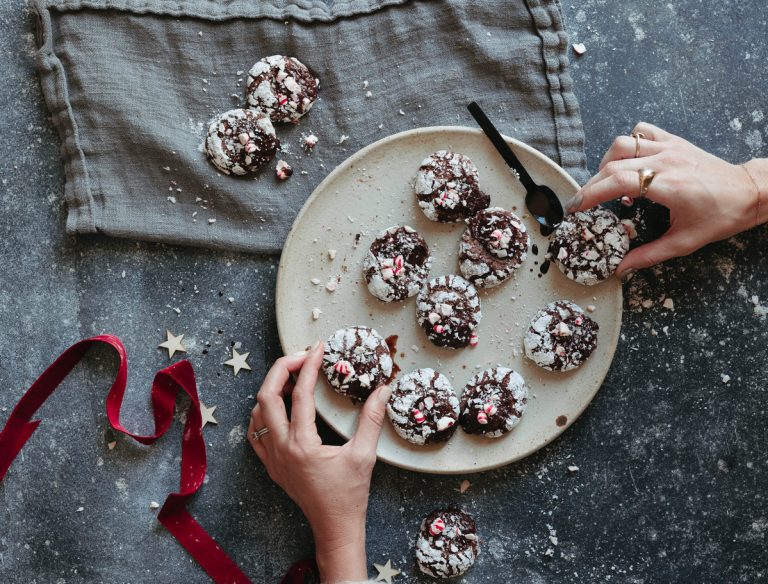