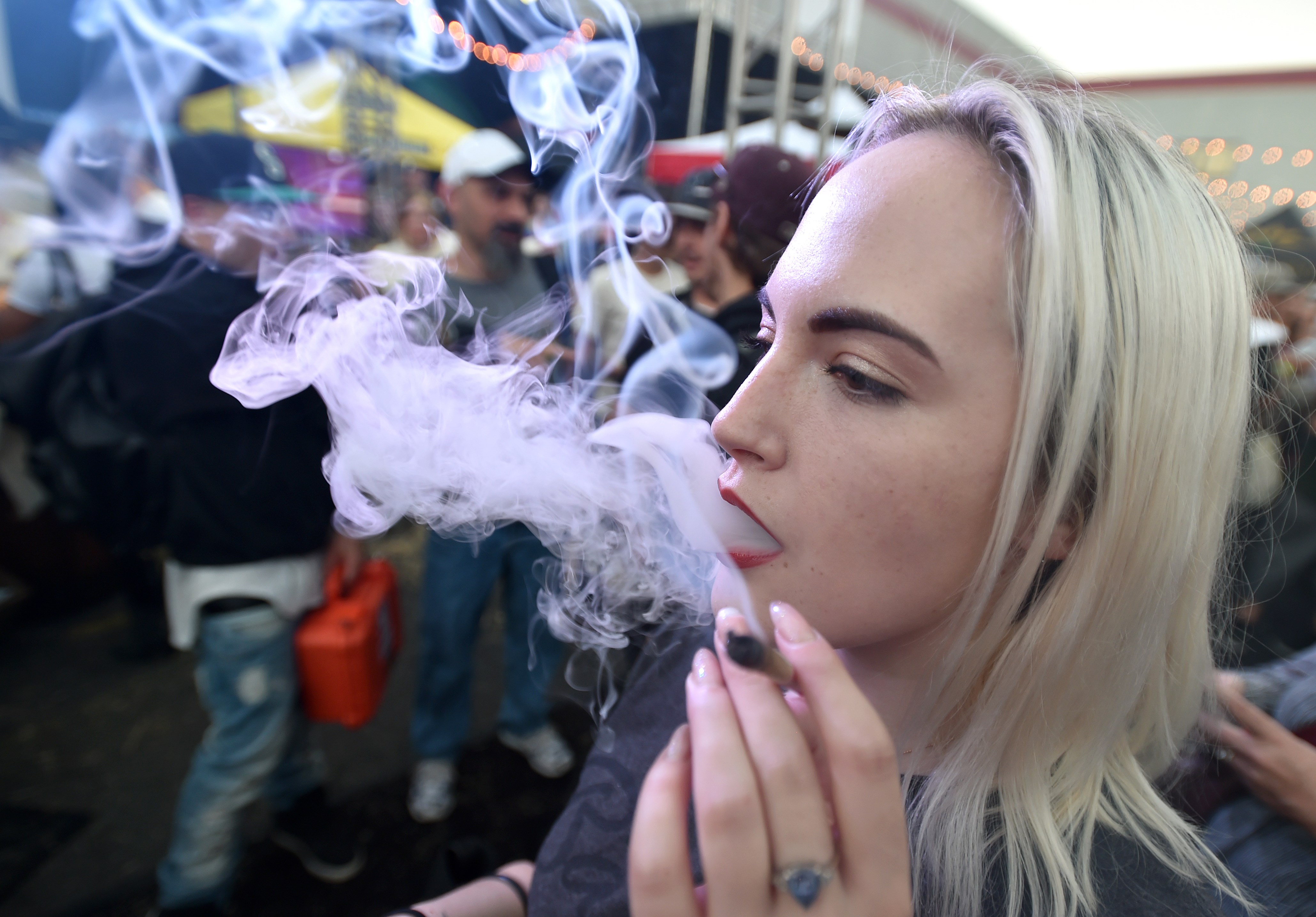 Five states went into election day with the question of legalizing recreational marijuana on the ballot. Two of them decided to.

That brings the number of states where recreational pot is legal to 21—and opposition to the concept continues to soften. Sales of legal weed are expected to top $33 billion this year.

Four of the five states that voted on the issue on Tuesday were won by Donald Trump in the 2020 election. All five states currently have legal medical marijuana programs as well.

Here’s how the votes went, state by state.

Voters shot down a proposal to make it legal to possess up to one ounce of cannabis and would have used tax revenues from the sales of the drug to fund law enforcement.

Starting July 1, 2023, people 21 and older will be allowed to possess up to 1.5 ounces or two plants. Marijuana has already been decriminalized in the state and people with a possession conviction on their record, as well as those with intent to distribute convictions, can apply to have those expunged.

Adults 21 and over are allowed to possess up to three grams and past arrests and convictions for nonviolent offenders will be expunged, with exceptions for selling to minors and driving under the influence.

This citizen-initiated ballot measure, which would have allowed for the possession of up to one ounce, fell flat. It would have also established policies to regulate retail stores, cultivators, and other types of marijuana businesses.

While a sizable number of voters legalized marijuana possession in 2020, the law was struck down by the state Supreme Court. This time around, they were less enthusiastic about the idea, striking it down by a 52% to 47% vote.