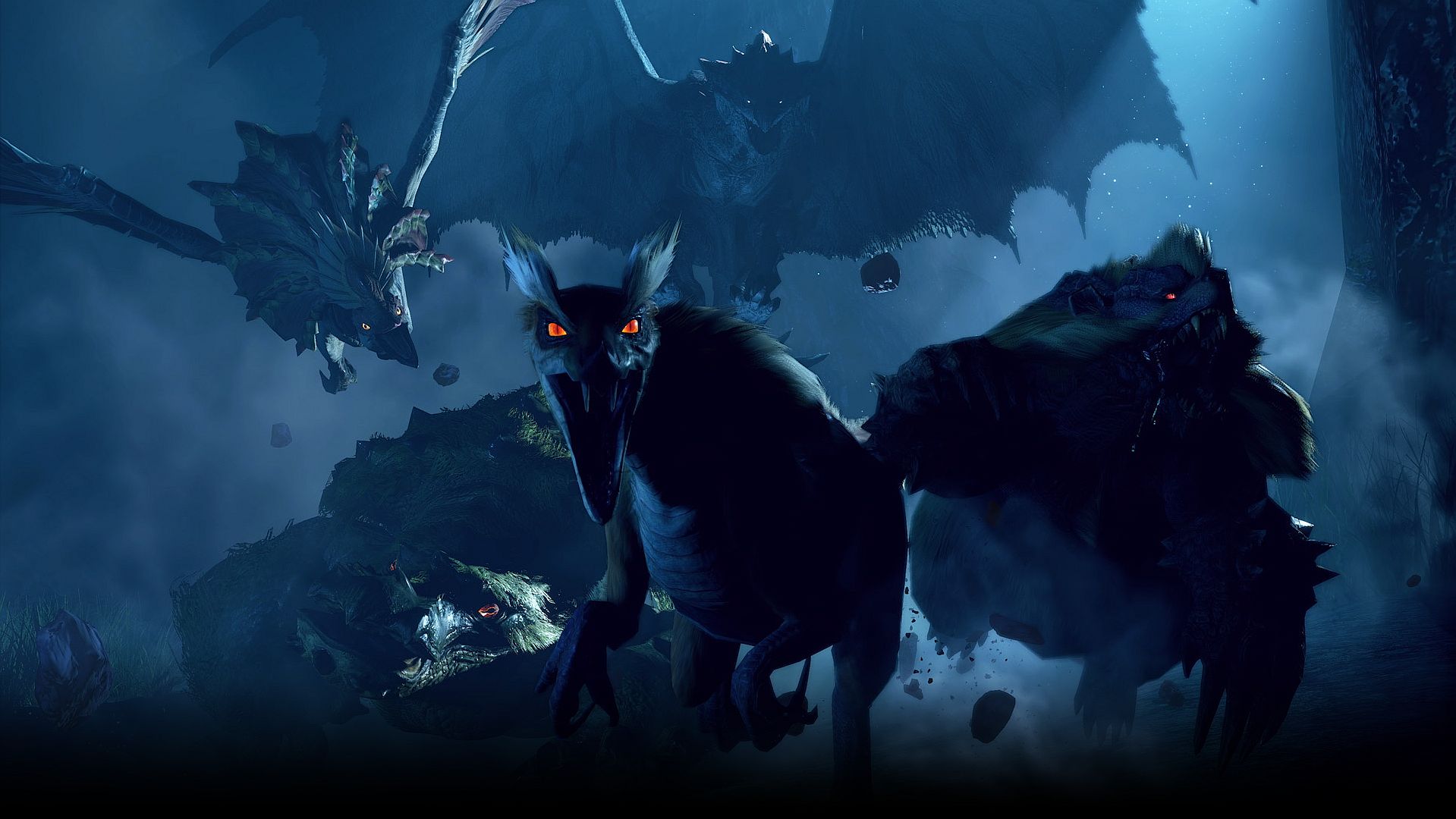 First up is Persona 3 Portable on January 19 for cloud, console, and PC alongside Persona 4 Golden for the same platforms.

Monster Hunter Rise will arrive on the same platforms the following day, January 20.

The most recent titles added to the service were Mortal Shell: Enhanced Edition, Stranded Deep, and the Valheim: Mistlands update.

As previously reported, five games will be leaving the service on January 15, along with We Happy Few, bringing the total to six.

You have until then to download the following games: