Reed Hastings, the co-founder of Netflix and its CEO during the company’s 25-year history, announced on Thursday he would step back from the role. It’s the end of an era for the company that first killed Blockbuster, and then led cable TV to slowly bleed out.

It’s an end that has, perhaps, been a long time coming. Netflix once stood alone in the streaming space but at the start of 2023 faces a cluttered landscape, one occupied by streamers like Disney+ and HBO Max and video platforms like TikTok and YouTube. Hailed for standout original hits like Stranger Things and Wednesday, Netflix’s seemingly endless stream of original content has also been criticized in recent years for emphasizing quantity over quality. This combination of increased competition and flagging content led to a tumultuous 2022 that slowed the company’s growth.

But Hasting’s departure may show that Netflix is still in better shape than it was a year ago, when it was rapidly losing subscribers and stock value. The streaming behemoth made a sudden pivot in November after quickly developing a new offering where customers could pay less ($6.99 a month instead of $9.99 for a basic plan) to stream Netflix content if they agreed to watch ads. Now, Ted Sarandos, who had already been Hasting’s co-CEO, will be joined by Netflix’s chief product and chief operating officer Greg Peters as co-CEO. They will oversee Netflix’s move into a new iteration: If mailed DVDs were Netflix 1.0 and Streaming was 2.0, the ad-fueled Netflix, which disrupts the phenomenon of uninterrupted streaming, may be Netflix’s third act.

“It’s a hugely transformational change for Netflix,” Tony Gunnarsson, a TV, video, and advertising analyst at Omdia, says of the advertising subscriptions. “Once you start having advertisements, you cannot have that as a side business. It cannot be something that just compliments another model. It very quickly becomes the dominant way of doing things.”

Hastings previously and repeatedly shot down the idea of bringing ads to Netflix. Hulu has long offered streaming with ads, and Disney+ rolled out an ad-supported option in December (Disney is also the majority owner of Hulu). As of 2019, 70 percent of Hulu viewers were seeing ads instead of shelling out the full cost of an ad-free subscription. And fans of TikTok and YouTube are already accustomed to a barrage of commercials. After several years’ hiatus, advertisers have clawed their way back into your personalized entertainment, and they seem there to stay.

Netflix’s service with ads is available in a dozen countries spanning North America, Europe, Asia, and South America. The company finished out 2022 with 231 million subscribers and generated $32 billion in revenue. It said Thursday in a letter to shareholders that few customers have switched so far from ad-free subscriptions to those with ads, and instead, the new offering at a lower price has led to “incremental membership growth.” It finished the year with better growth than expected, and still plans to cut down on password sharing by pushing accounts to use a paid sharing option, where they can add users from other households for a fee.

“Netflix is so much more of a mature business now,” says Sarah Henschel, a media and entertainment analyst at Omdia. “They’re starting to focus less on that subscriber growth and more on that revenue growth. It might have to become a tradeoff where they lose some subscribers, but are ultimately growing more in revenue.”

Hastings said in his letter that he will stay on as executive chairman, a move that’s common for founders giving up the reins. He noted that the succession plan has been discussed over past years, and that led him to share the CEO role in 2020. With the doom and gloom that followed Netflix in early 2022 fading, Hastings is leaving at a time when Netflix is more stable, and may be entering a new season. 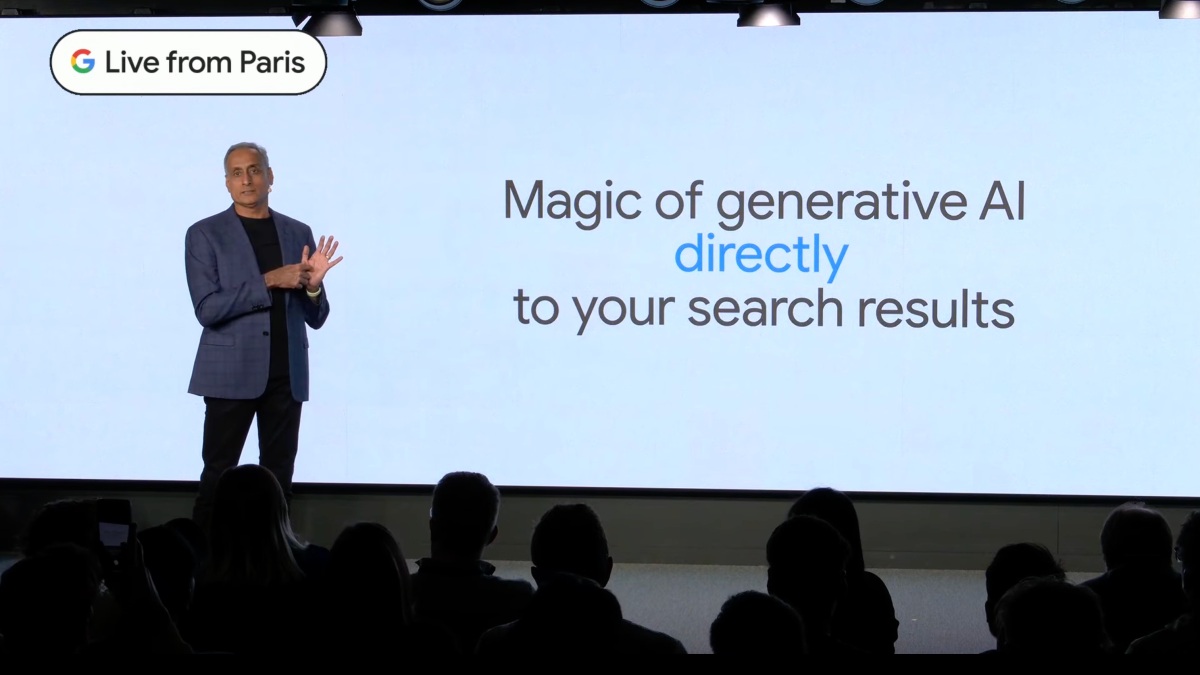