UPDATE on Jan. 9, 2023 at 4:15 p.m. ET: NASA said the Defense Department confirmed the defunct Earth Radiation Budget Satellite reentered the atmosphere over the Bering Sea at 11:04 p.m. ET Sunday, Jan. 8, 2023. No injuries or property damage are known at this time.

A vintage 1980s satellite is about to make a comeback, but not in the way that Zoomers have treasured acid-wash mom jeans.

A dead 5,400-pound piece of NASA equipment will soon re-enter the atmosphere after nearly four decades of orbiting Earth. Most of the spacecraft will be incinerated, according to the space agency, but some bits will likely crash to Earth or drop in an ocean.

When it will return depends on whom you ask. The U.S. military has predicted it will fall at 6:40 p.m. ET Sunday, Jan. 8, 2023, give or take 17 hours. But the estimate by Aerospace Corporation, a federally funded nonprofit organization that has been tracking the satellite, puts the crash later at 10:49 p.m. Monday, Jan. 9, give or take 13 hours. Where it could hit is similarly uncertain at this point.

Why an out-of-control Chinese rocket just crashed into Earth 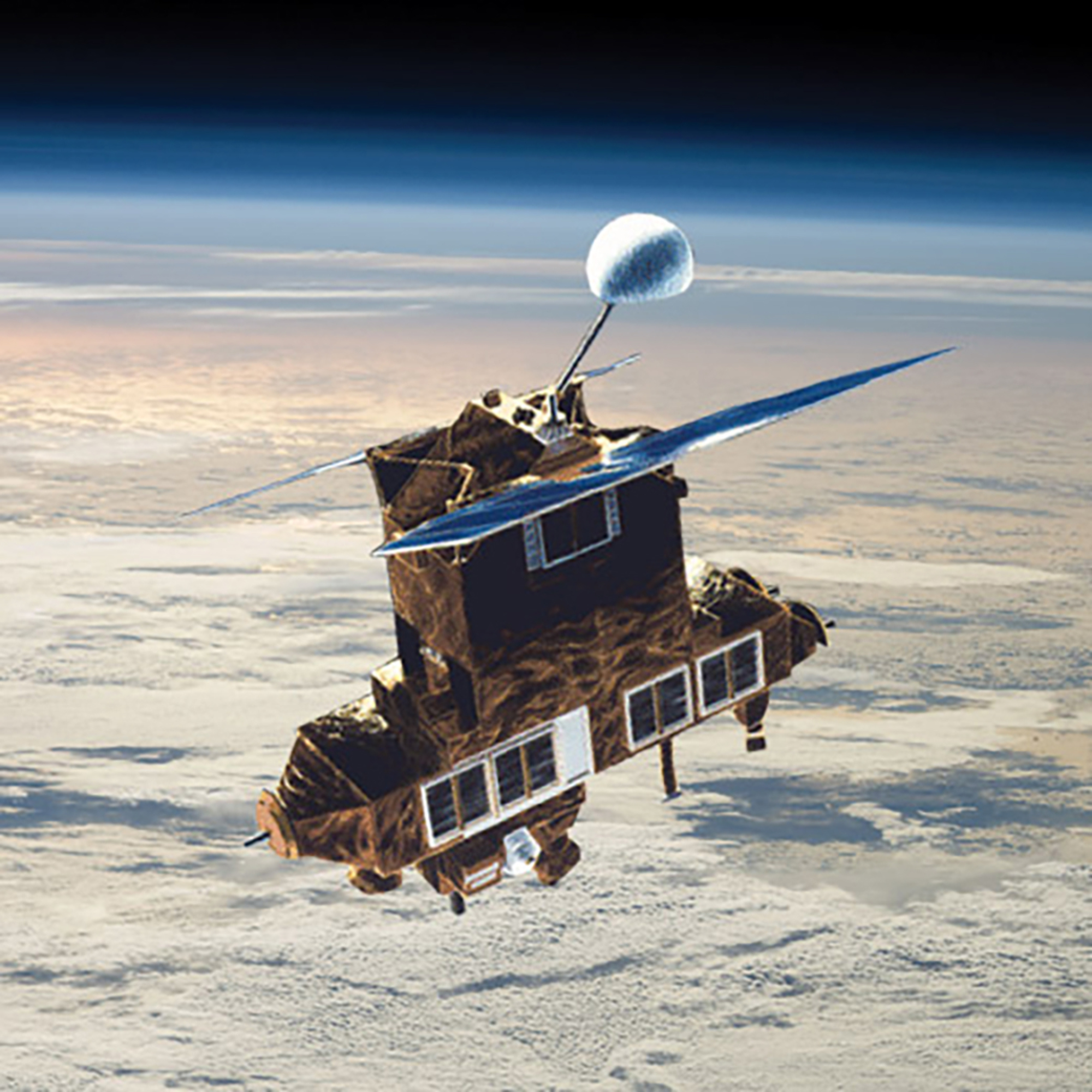 “The risk of harm coming to anyone on Earth is very low,” NASA officials said in a statement Friday evening, “approximately 1 in 9,400.”

NASA launched the Earth Radiation Budget Satellite, a study of how Earth absorbed and radiated the sun’s energy, on the Space Shuttle Challenger in 1984. Sally Ride, the first American woman in space, was the astronaut who released it, using the shuttle’s robotic arm. Though the experiment was intended to last two years, the satellite, aka ERBS, continued measuring ozone, water vapor, nitrogen dioxide, and aerosols until its retirement in 2005.

Tweet may have been deleted
(opens in a new tab)

The plummeting space junk will follow four recent high-profile crashes of Chinese equipment that have drawn intense global scrutiny because they were intentionally left out of control and could hurt people with a risk well above commonly accepted levels. The military-run space program also did not communicate any information or warnings prior to the incidents.

No international laws dictate how to deal with space wreckage, but the Space Liability Convention of 1972 did call for states to bear responsibility if something bad happens. When the Kosmos 954 satellite fell and spread radioactive material in Canada in 1977, the Soviet Union was required to address the damage. It is the only claim that has been filed under the convention.