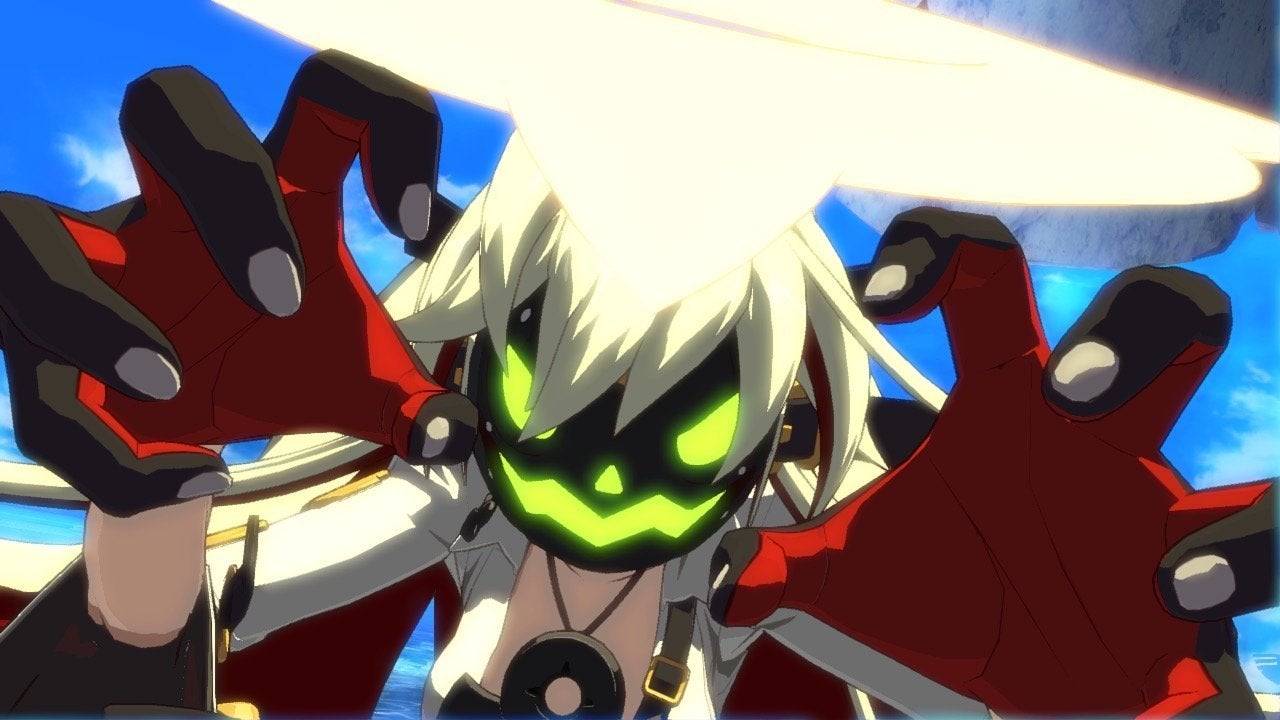 One of the best modern fighting games out there, Guilty Gear Xrd: Rev 2, is receiving a hugely important rollback netcode update on January 20.

What this means is that the game, one that has a fond place in the hearts of many a fighting game player, will have a far less frustrating online experience with less lag and freezes. That is, as long as it is implemented well.

Speaking of Guity Gear… Check out the Strive trailer for Bridget here!

The news comes via the official Guilty Gear Twitter account, and as you may have imagined has gone down a treat among the community of the game who can be found in droves in the comments of the announcement. For many, especially those with substandard internet connections, this essentially makes the game playable online where it had been a frustrating experience before.

This comes as the latest of rollback updates to older Arc System Works games. Back in December of 2021, they proudly announced both Blazblue: Cross Tag Battle and Blazblue: Central Fiction would be receiving an overhaul to their online infrastructure. Not only that, but Dragonball FighterZ also got its own rollback announcement during Evo 2022. So what’s the deal here?

For one, every time one of these games gets a rollback update, the game shoots up in concurrent players. With the news that these games have actually become more or less playable online for a wider net of players, people flock to try it out. More players means more sales, and of course more money. By implementing rollback, Arc System Works (or any dev who does follow suite) revitalise a game they’d otherwise expect little revenue from.

We can safely assume that Arc System Works cares about rollback, so there’s little to be worried about when it comes to future titles. Compare this to Bandai, who has yet to announce such a feature for Tekken 8, and the difference in anxiety from players is tangible.

But what do you think? Will you be downloading Rev 2 with the rollback patch? Let us know below!