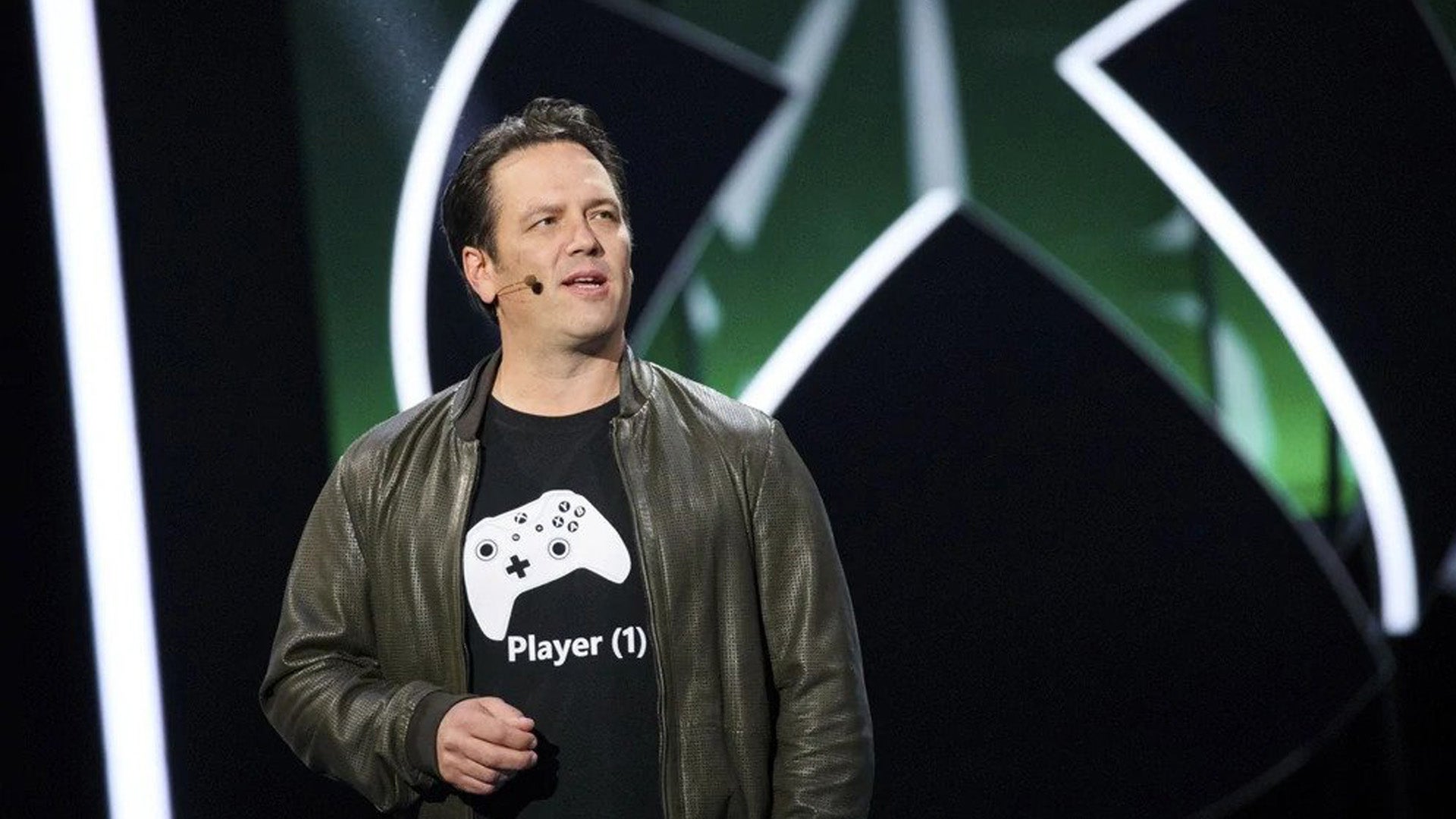 Xbox head Phil Spencer believes that the various investigations from regulators across the world over the Activision Blizzard acquisition are fair, but he’s confident the deal will go through.


With a deal as big as the one Microsoft is trying to go through with, it’s unsurprising that it would come under some scrutiny. The UK’s Competition and Markets Authority is concerned whether the deal will “lessen competition,” so there are still questions over whether it will go through or not. In a recent interview at the Wall Street Journal Tech Live event, though, Spencer said the investigations were “warranted,” (via VGC).


“It might be surprising to people, but I’m not an expert on doing 70 billion dollar deals,” Spencer said. “But I do know that we’re very focused on getting approval in the major jurisdictions, and I’m spending a lot of time in Brussels, London and with the FTC here in the US.


“But I do know that we’re very focused on getting approval in the major jurisdictions, and I’m spending a lot of time in Brussels, London and with the FTC here in the US.” Spencer also said that he was recently in London to continue the discussions with the regulatory boards, and noted that he remained “confident that we’ll get the deal approved.”


One of the big concerns over the deal is what will happen with the obviously massive Call of Duty franchise. At the same event, Spencer did note that Microsoft plans to “treat CoD like Minecraft,” though obviously to what extent remains to be seen (via GameSpot).


However, Microsoft’s main counterargument against this is that the deal is mostly about mobile gaming, rather than titles like Call of Duty, as it’s a sector the tech company hasn’t quite cracked yet. The CMA did recently say that the public is now open to offering its opinion on the deal, with a deadline of March 1 of its ruling on the investigation, so it’s only a matter of time before we know if it will take place or not. 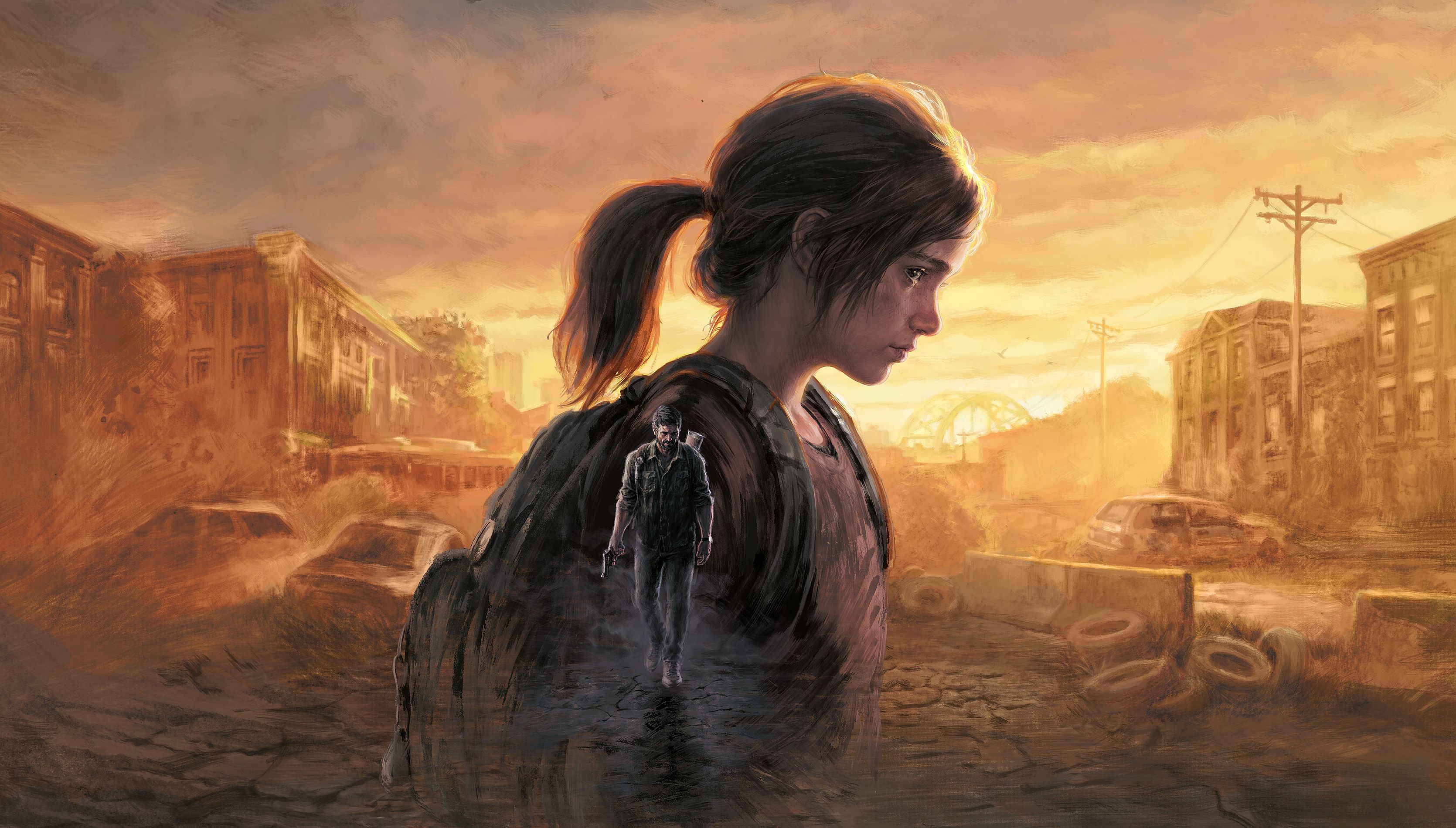