Resident horror expert Kelsey went to Capcom UK’s offices for a short-but-sweet twenty minute hands on with everyone’s favourite Resi game (even yours, and if you comment saying otherwise I’ll just assume you’re lying) and reported back to the mothership that everything is looking present and correct: the tetris inventory? Check. Typewriters? Check. Overpowering sense of dread? Obvs. Feet planted while aiming? No, but that’s fine, because it’s 2022 and nobody has time for that. 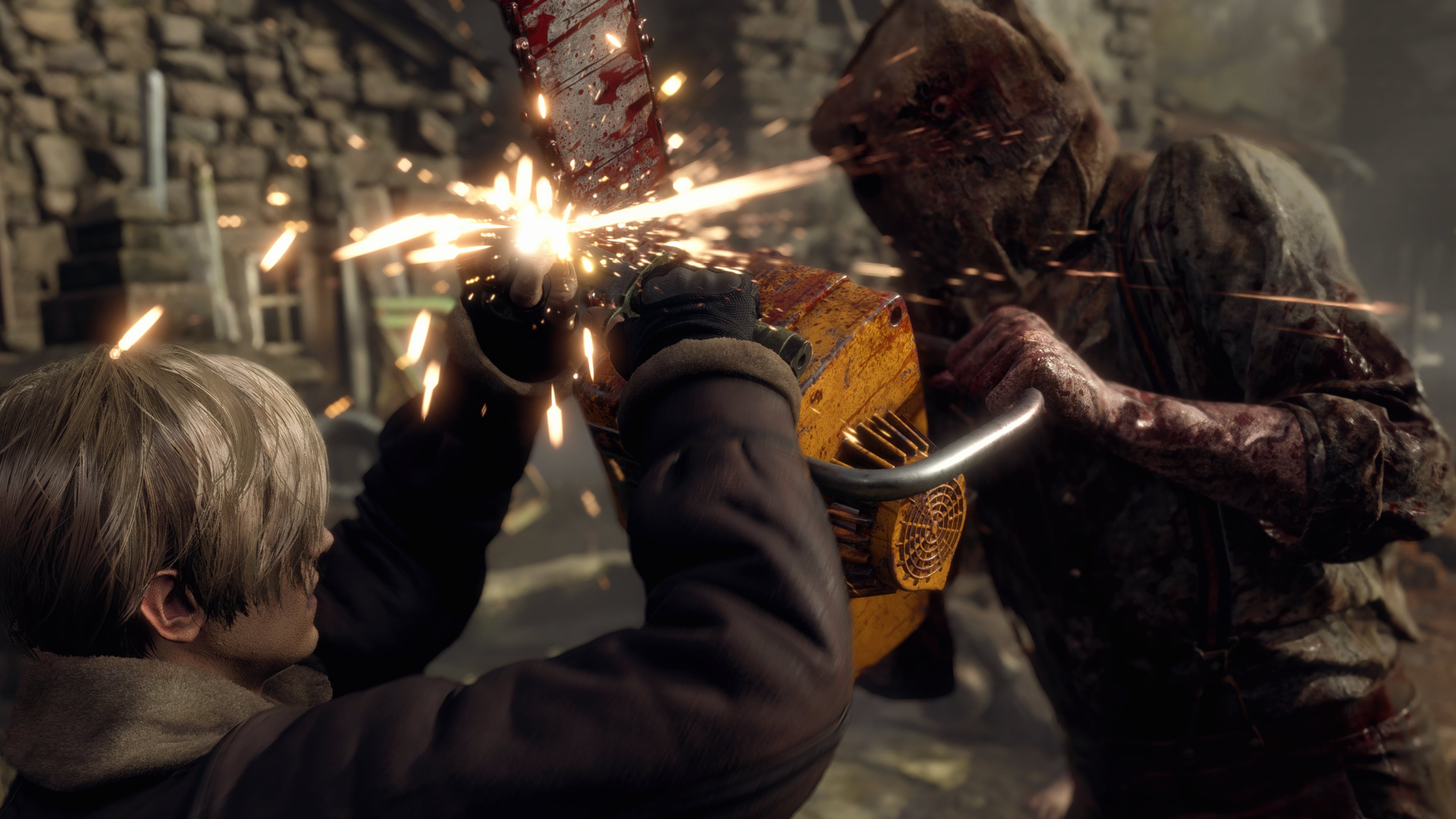 What’s “‘Scuse me mate, got a loicense for that?” in Spanish


We also wonder where the remake series goes from here, with spin-offs Revelations and Code Veronica seeming like juicy candidates for the REmake treatment before Capcom should think about tackling 5 & 6, and as Alex points out, the first game hasn’t yet received such an extensive reimagining as RE2, 3, and now 4 are enjoying: the Gamecube remake retained the original’s fixed camera over 2D backgrounds approach, but as you might have surmised from the words “Gamecube remake”, it came out twenty years ago. We’re well overdue a visit to the Spencer Mansion. 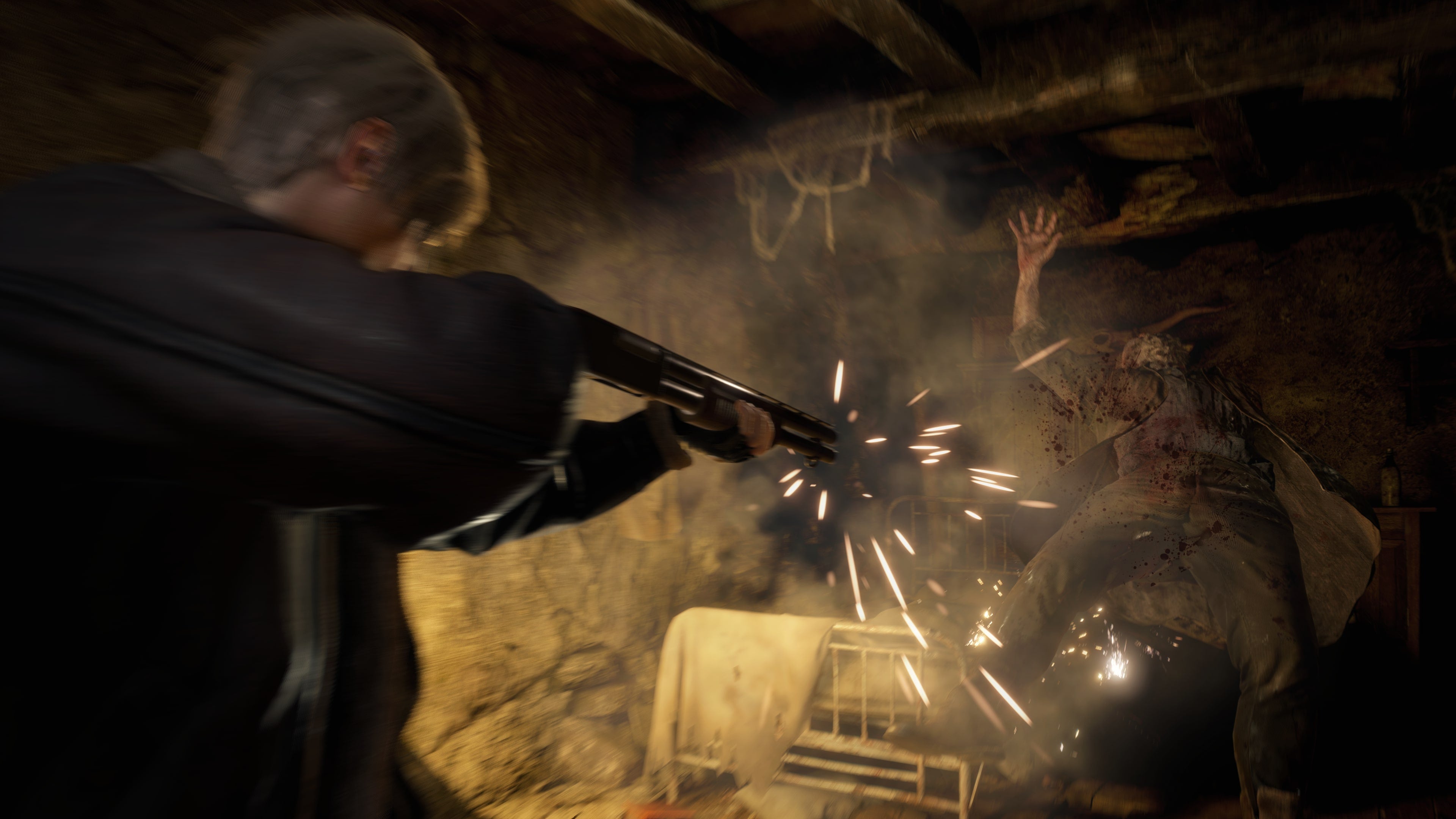 Leon will be able to move while pointing his gun now, bringing his abilities more in line with a federal agent, or the average human being with legs.


But that’s for the future. In the present, Resi 4 remake is only a few months away, aiming for a March release. We’re hoping to get more time with it before then, and we can’t wait to see how faithful the full game is.