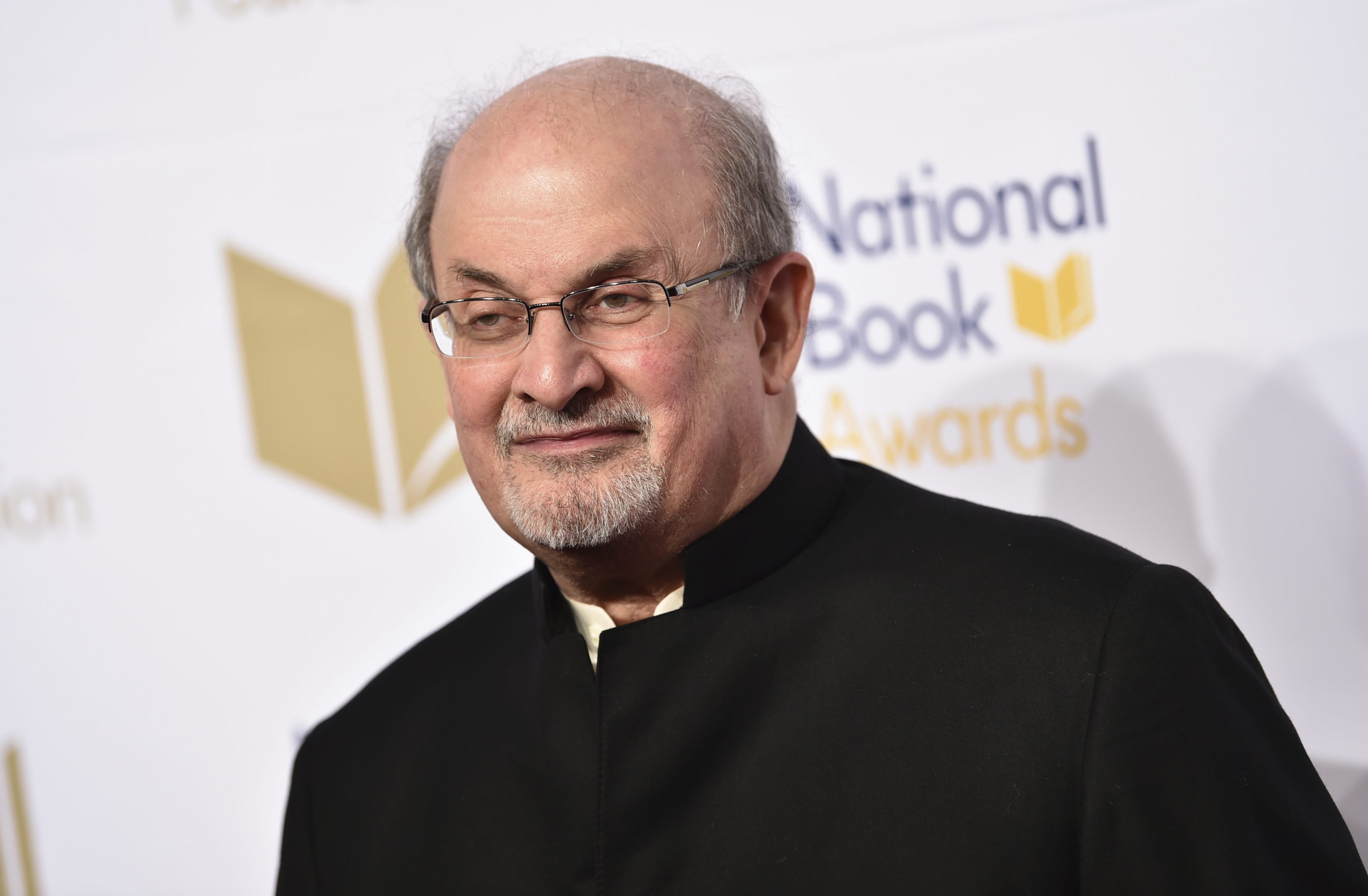 Salman Rushdie’s agent says the author has lost sight in one eye and the use of a hand as he recovers from an attack from a man who rushed the stage at an August literary event in western New York, according to a published report.

Literary agent Andrew Wylie told the Spanish language newspaper El Pais in an article published Saturday that Rushdie suffered three serious wounds to his neck and 15 more wounds to his chest and torso in the attack that took away sight in an eye and left a hand incapacitated.

Rushdie, 75, spent years in hiding after Iran’s Ayatollah Ruhollah Khomeini issued a 1989 edict, a fatwa, calling for his death after publication of his novel “The Satanic Verses,” which some Muslims consider blasphemous. Over the past two decades, Rushdie has traveled freely.

Hadi Matar, 24, of Fairview, New Jersey, has been incarcerated after pleading not guilty to attempted murder and assault in the Aug. 12 attack on Rushdie as he was being introduced at the Chautauqua Institution, a rurally located center 55 miles (89 kilometers) southwest of Buffalo that is known for its summertime lecture series.

After the attack, Rushdie was treated at a Pennsylvania hospital, where he was briefly put on a ventilator to recover from what Wylie told El Pais was a “brutal attack” that cut nerves to one arm.

Wylie told the newspaper he could not say whether Rushdie remained in a hospital or discuss his whereabouts.

The attack was along the lines of what Rushie and his agent have thought was the “principal danger … a random person coming out of nowhere and attacking,” Wylie told El Pais.

“So you can’t protect against it because it’s totally unexpected and illogical,” he said.

Wylie told the newspaper it was like Beatles member John Lennon’s murder. Lennon was shot to death by Mark David Chapman outside his Manhattan apartment building Dec. 8, 1980, hours after the singer had signed an autograph for Chapman.

In a jailhouse interview with The New York Post, Matar said he disliked Rushdie and praised Khomeini. Iran has denied involvement in the attack.