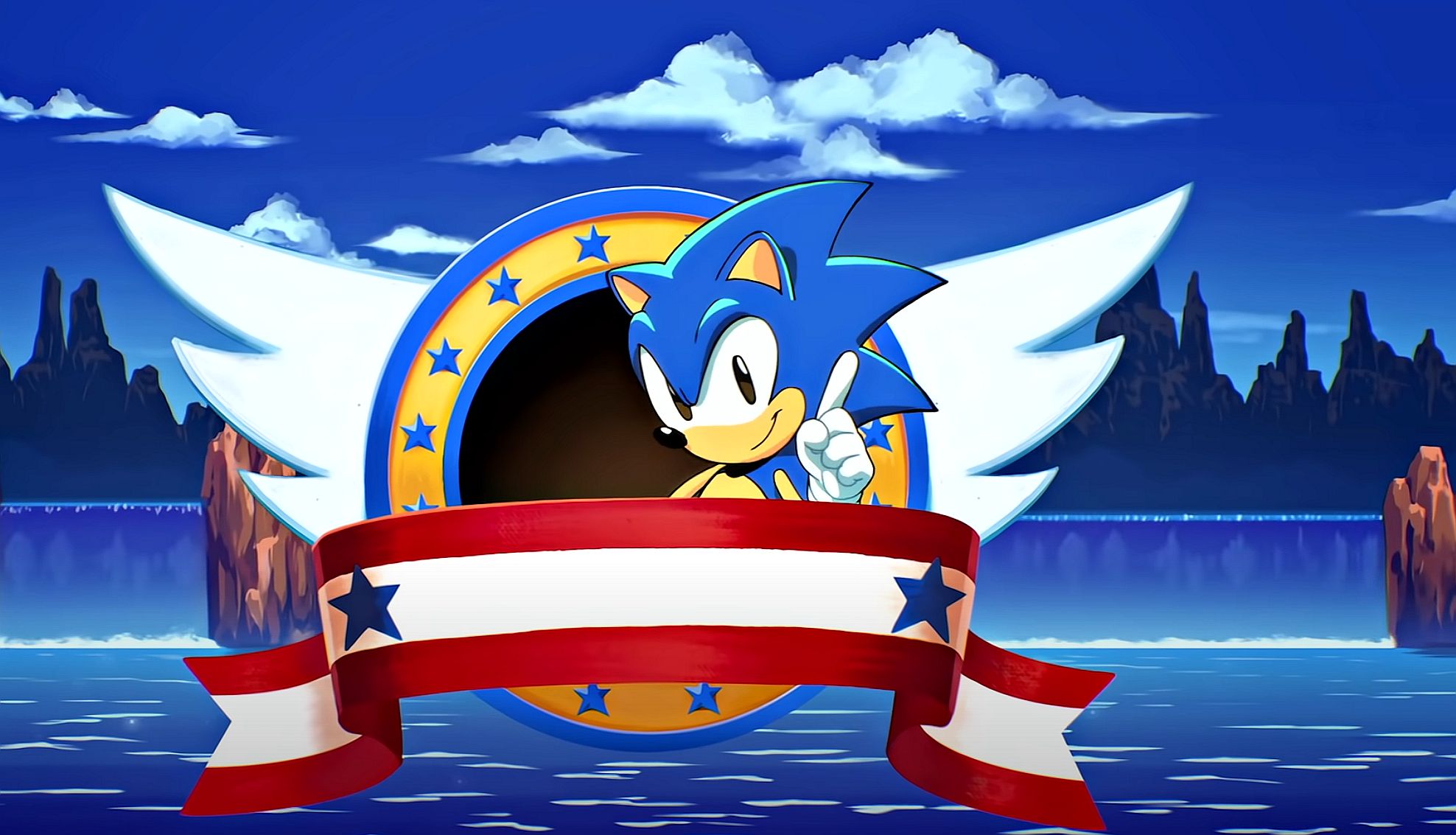 In SEGA’s latest financial report, the company shared a rather remarkable figure for its Sonic the Hedgehog franchise.

According to the company, the series has sold over 1.5 billion copies worldwide. The figure spans both full games and free-to-play titles as of March 2022 (thanks, GI.biz).

The figure will surely go up once Sonic Frontiers is released, and the company is also working on several Sonic IP projects for the fiscal year ending March 2024 and beyond. The company feels these new projects will “add to the franchise’s popularity and help sell more games.”.

Sonic isn’t the only franchise doing well for SEGA. The financial report also noted that the Total War series has sold over 40.4 million units since 2000.

It was also noted that since it debuted in 1996, the Persona series has sold over 15.5 million units, with the Persona 5 series selling 7.22 million copies, 77% of which sold internationally.

SEGA also revealed that its franchises Football Manager and Chain Chronicle have moved 25 million units each.

The financial report also featured comments from company president and CEO Haruki Satomi, who said SEGA is working on creating a “Super Game,” noting it is always in pursuit of “new forms of
entertainment with an eye to the future… not wedded to the past.”

“One strategy for generating such hit titles is the creation of a Super Game — a large-scale global title,” said Satomi. “We’re currently developing such a game, targeting release by the fiscal year ending March 2026.

“The ultimate goal in the Super Game strategy is to create a game so revolutionary that it attracts far more active users than any of the Group’s games to date. One key to achieving this goal is whether we can draw together a large community, involving not only players but also streamers who stream the game and viewers who watch their videos. That kind of community expands and further develops game content, adding value to the game that is unimagined by developers, and sparking a broader movement—which can then draw in even more users and grow the game’s presence dramatically.

“If we can set off this kind of virtuous cycle, I believe reaching target lifetime sales for the “Super Game” of ¥100.0 billion is entirely feasible. More than anything else, the starting point for building that kind of community is creating an interesting game that gains user support.

“Truly interesting games attract a lot of people, and a variety of communities naturally spring up around them.

“We hope to create an appealing game that meets the demands of future users.”