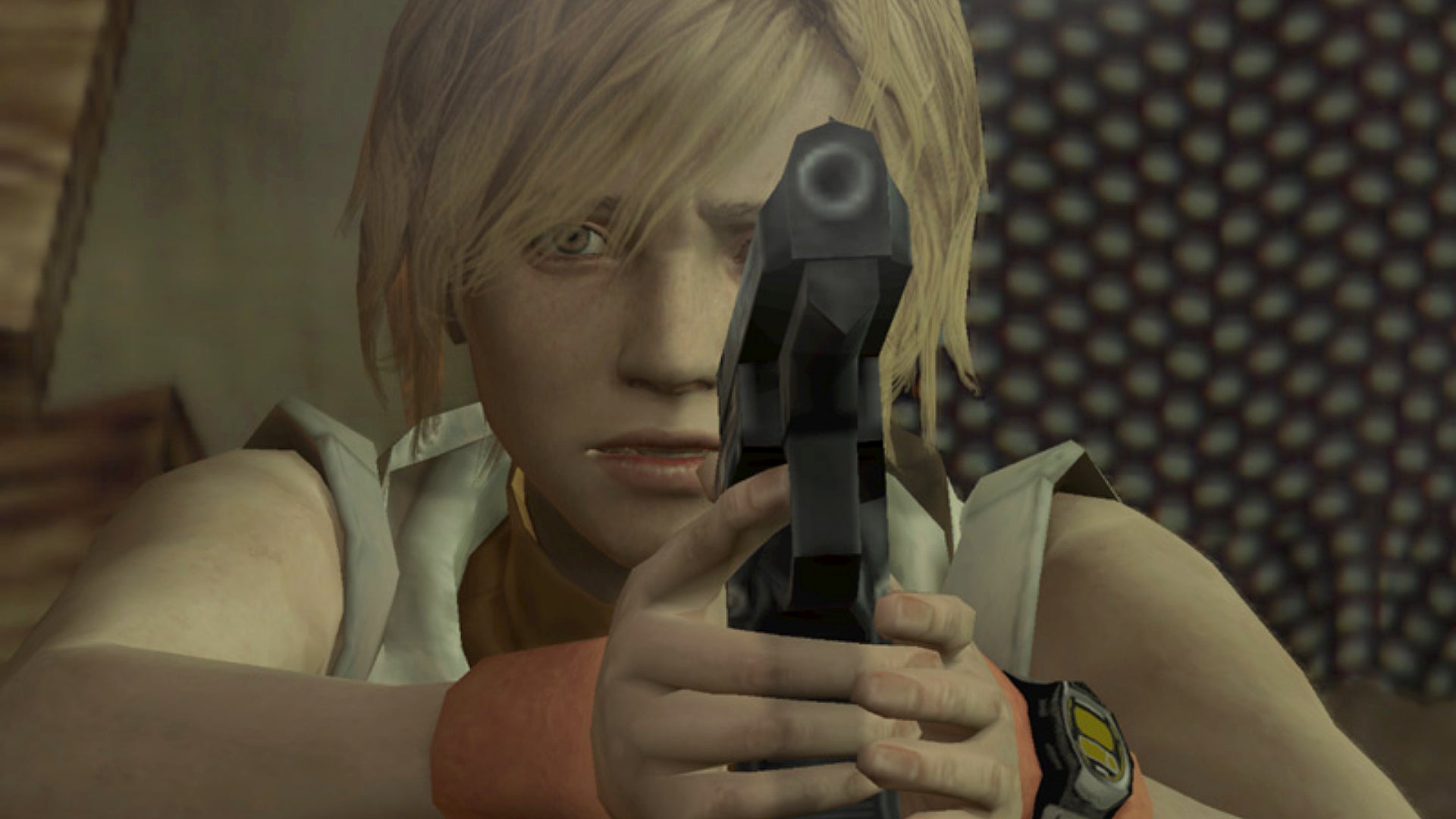 The Silent Hill reveal livestream is almost here! Announced only a few days ago, Konami has set up a giant, much-hyped up event to showcase the latest details on the next entry into the Silent Hill franchise, which has been sadly absent from the modern gaming space. You can watch it right here, using the embedded stream link below.

The stream is set to take place at 2PM PDT / 10PM BST / 5PM ET / 4PM CT today (October 19), at which point the entire Silent Hill community (a mix of really old people who’ve actually played the good ones and younger folks who just pretend they have to look cool to their gamer friends) will tune in.

Silent Hill is one of those video game franchises with a lot of weight behind them. First hitting the market with the striking Silent Hill back in 1999, the game wouldn’t hit its stride until the legendary Silent Hill 2 dropped only two years later in 2001. This was a bar setter in the world of horror video games, with a narrative that remains in the mind of many unparalleled by the rest of the series, and much of the wider genre ever since.

We don’t know what exactly to expect from the livestream except from some kind of reveal. One of our writers Kelsey raised the point that we should perhaps temper our expectations for the next step in Silent Hill’s journey. A fair suggestion, especially when you consider that the last few games in the series have been either canned outright or middling in quality.

It’s also a series that has been a fountain for speculation and guesswork, with numerous people throwing their own predictions following alleged leaks from in-development titles including one apparently from a Blooper Team project. Whether or not these prove to be legitimate is sure to be revealed in the coming hours, adding to the excitement surrounding the stream.

All in all, we hope you join us in watching the livestream as it happens! If you’re looking for more Silent Hill stuff to read while you wait, we’ve got an article on some hero getting PT running on a PS5 recently.