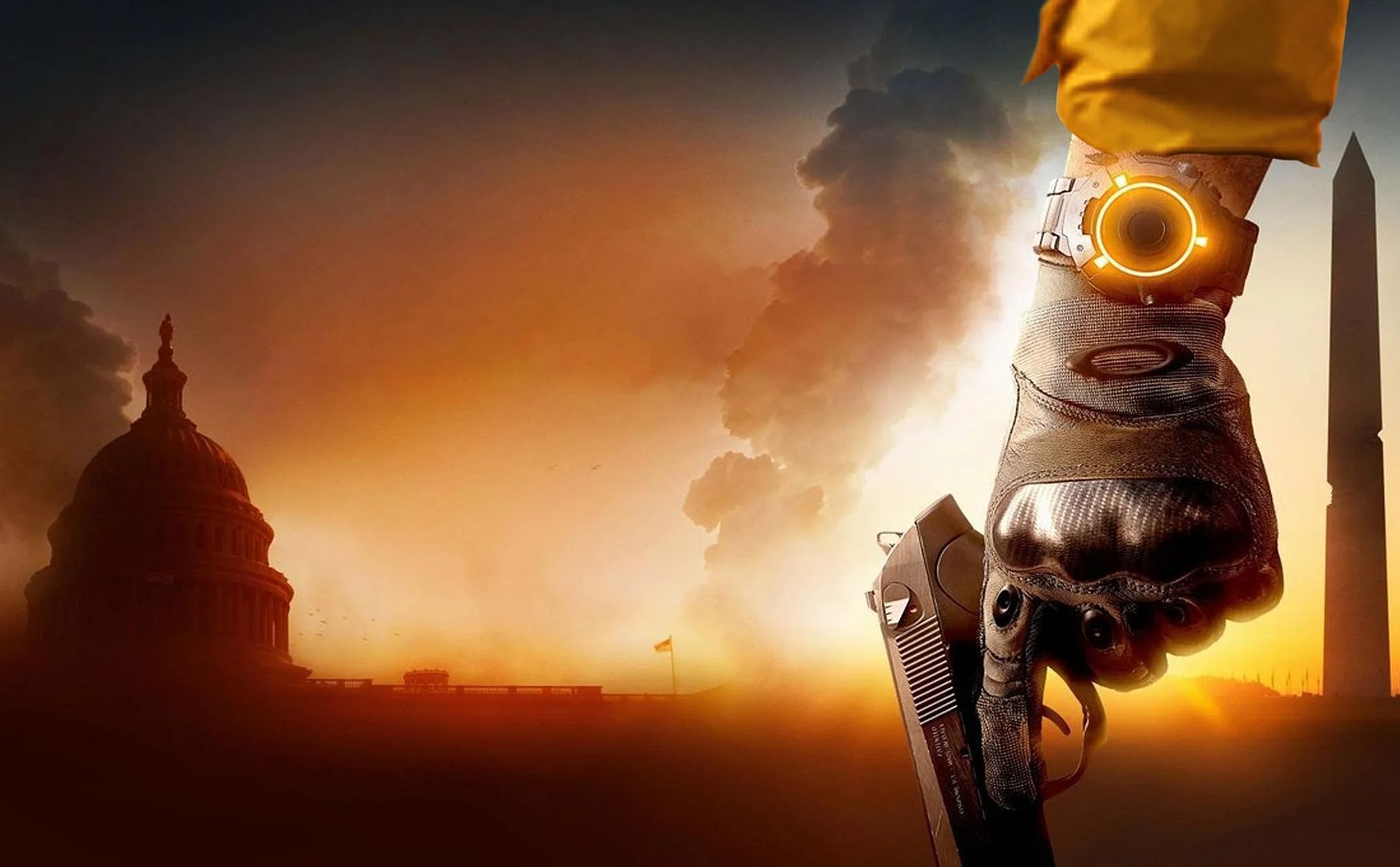 Now that its exclusivity period with the Epic and the Ubisoft stores has ended, The Division 2 is now available on Steam.

If that wasn’t enough, the standard edition is also on sale for $9/£7.80, and the Warlords of New York Editions are also on sale.

The only things regarding The Division 2’s release on the service that may keep you from purchasing it are that it doesn’t feature Steam achievements, and the game requires the Ubisoft Connect launcher. If those sorts of things are a dealbreaker for you.

Some Steam users also report issues with the game crashing to the desktop randomly, which Ubisoft says is currently under investigation.