In July 2020, Stephanie Long, the school superintendent in Leland, Mich., wrote a heartfelt letter to her students and their families after George Floyd’s murder by Minneapolis police officers. Haunted by the images she’d seen in the media, she wrote: “Why be in a position of leadership,” she asked herself, “and not lead?”

“All people of color,” Ms. Long typed, “need us to stand with them to clearly state that we condemn acts of systematic and systemic racism and intolerance.” She envisioned profound pedagogical changes in her school; she imagined creating illuminating discussions within classrooms and searching, transformative conversations in the community beyond. She hit send. A degree of support came in reply. A letter of praise signed by 200 Leland alumni was published in a peninsula newspaper.

But angry emails, phone calls and letters poured in from within the district and, because Long’s message made the local news and spread over the internet, from across the country. They labeled her “a disgrace,” “a Marxist,” “a traitor.”

Daniel Bergner, a contributing writer for The New York Times Magazine, wrote about what happened when a superintendent in northern Michigan raised the issue of systemic racism.

There are a lot of ways to listen to ‘The Daily.’ Here’s how.

We want to hear from you. Tune in, and tell us what you think. Email us at thedaily@nytimes.com. Follow Michael Barbaro on Twitter: @mikiebarb. And if you’re interested in advertising with The Daily, write to us at thedaily-ads@nytimes.com.

Inside the Minds of Four Grass-roots Conservative Voters 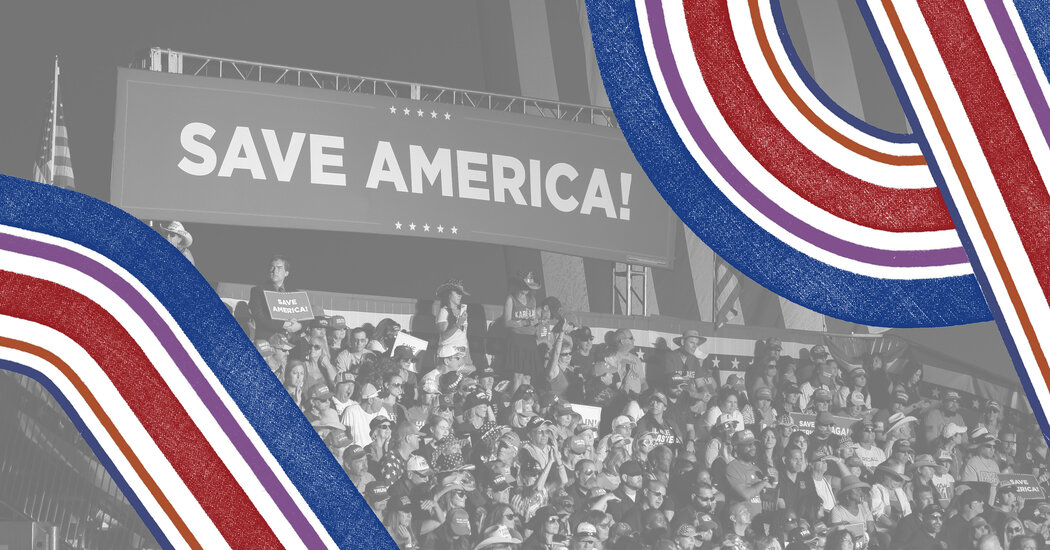 Inside the Minds of Four Grass-roots Conservative Voters 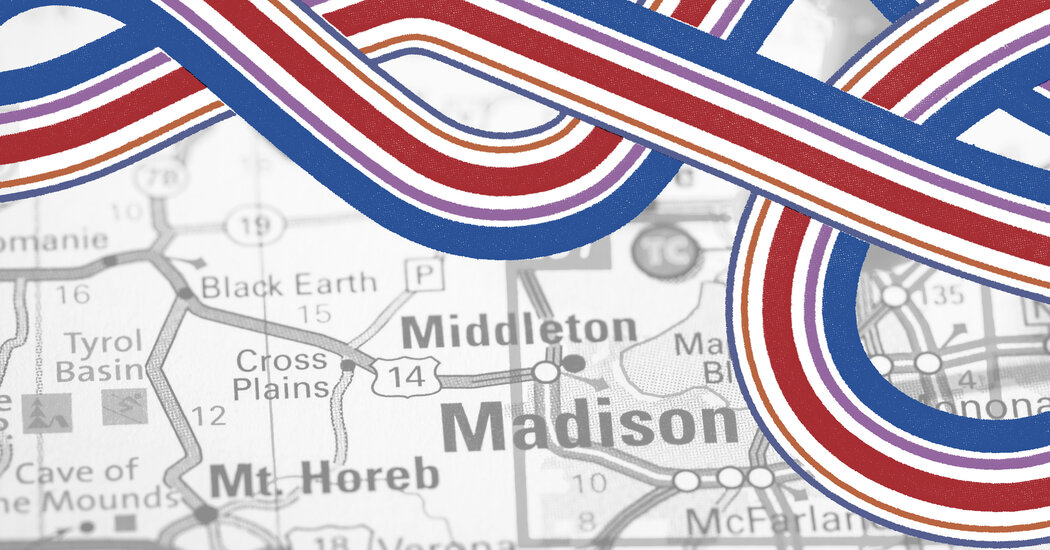 The 2022 Midterms: Is Wisconsin the Future of America? 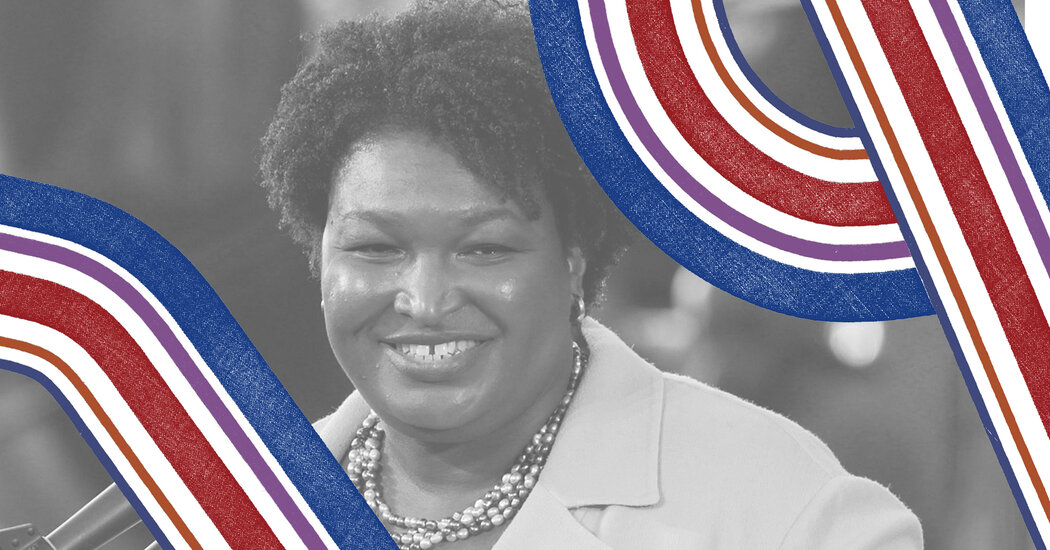