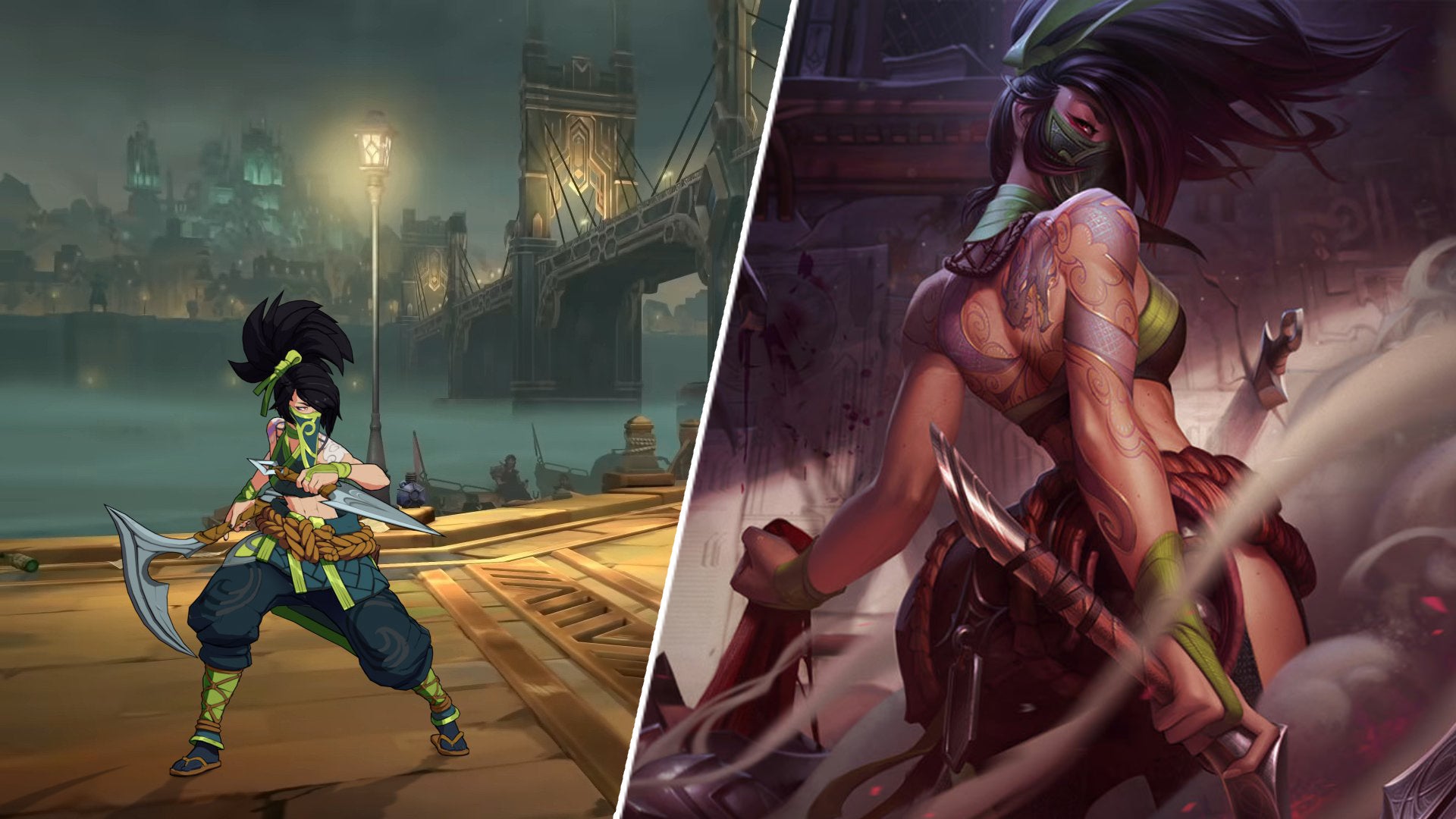 Earlier this week, Twitter user Killianjunk uploaded their own take on what Akali would look like in Project L. It’s brilliant, so brilliant in fact that when I was casually scrolling through Twitter on Thursday morning, I thought it was part of a legitimate announcement at first glance.

The model is created in line with Akali’s classic skin, totally in 3D and with a shader (created by user AerthasVeras) that’s as close to the actual game’s model as you could reasonably expect. It’s borderline uncanny how much it looks like a genuine Project L character, so much so that Project L head Tom Cannon himself complimented the work.

If you’ve not watched the latest dev diary for Project L, you can do so here!

It’s been a while since we’ve heard anything from the Project L team, having left us with a longform blog post about Illaoi that took us through the design philosophy of the champion. But, as KillianJunk showed, the excitement around new champion reveals is still burning away in the hearts of fans all over the world.

We’re still due one more big reveal for the game sometime this year, but while we’re waiting it’s good to see some talented folks out there keep the game in the minds of both fighting game fans and Riot diehards for the foreseeable future. As for Killian, we hope they create more character concepts for Project L in the future, even if the game is probably a bazillion years away.

For more Project L content, we actually have some features on the game that are both worth a read. The first,is a chat with League fans at this year’s LEC finals in Malmo about whether they care about the game, while the other is a chinwag with Alberto Guererro on Riot’s hopes for the game esports-wise.