Thousands of travellers crossed in both directions between the Chinese mainland and Hong Kong on Sunday, in a border reopening that ended almost three years of separation caused by Beijing’s strict zero-Covid regime.

China’s removal of cross-border quarantine requirements, replaced by the need for just a negative Covid test, represented the final step in a dramatic unwinding of an approach that had included frequent lockdowns, mass testing and tough restrictions on leaving the country.

Pre-Covid, Chinese visitors represented the largest source of outbound tourism globally, but international travel ground to a halt after the pandemic began in early 2020 and the border with Hong Kong’s Special Administrative Region was effectively sealed as well.

At a border checkpoint in Lok Ma Chau near Shenzhen on Sunday morning, queues of mainland visitors to Hong Kong highlighted the importance of the reopening.

“I missed the night view of Victoria Harbour the most,” said Peter Yin, 25, an IT engineer in Shenzhen who is visiting a friend for two days. He said he could not believe the border was finally open again.

An expected rush of mainlanders into Hong Kong is being seen as a much-needed boost for the territory’s battered economy, which is projected to have shrunk by 3.2 per cent in 2022. Analysts forecast retail sales growth of between 10 and 20 per cent this year.

Hong Kong has limited daily crossings to around 60,000 in each direction, in a phased reopening, including a cap of 50,000 at three land border crossings with neighbouring Shenzhen. Its high-speed rail link to mainland China is expected to be re-established by January 15.

Hong Kong’s leader John Lee told reporters at the border on Sunday that the plan was to end quotas and have a full reopening as soon as possible. 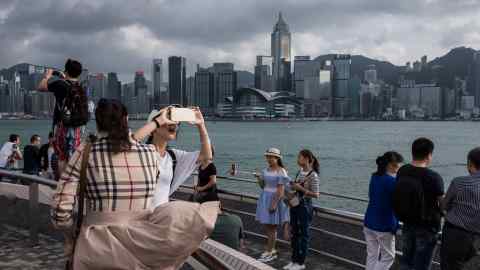 Meanwhile, the global tourism industry is bracing for the return of Chinese travel. About 155mn Chinese residents travelled abroad in 2019 pre-pandemic and spent a total of $255bn, according to Citi. Hong Kong welcomed 44mn mainland Chinese visitors in 2019 out of an overall 56mn travellers even as anti-government protests in 2019 damped appetite.

Hong Kongers, many of whom have direct family over the border, are also eager to travel to the mainland during lunar new year, with most of the available slots already gone in the online booking system, under the quota arrangements.

Robert Yu, a university student travelling from Hong Kong to Shenzhen, said he felt “emotional” being able to return to the mainland with his older brother for the first time in three years. He plans to stay until late January, seeing family.

“My grandpa is 87 and he’s not in good health,” the 23-year-old said. “I’m really excited being able to meet them again. I’ve been waiting for this reopening for three whole years.”

Hong Kong owners of factories on the mainland, especially in neighbouring Guangdong province, are also planning on returning to review their operations.

Danny Lau, honorary chair of the Hong Kong Small and Medium Enterprises Association, who owns two factories in the province, last went to them in January 2020 and is considering a visit next month.

“Some other factory owners I know are also planning to return in February after the [Chinese new year] holiday period to kick off work with their employees then,” he said. 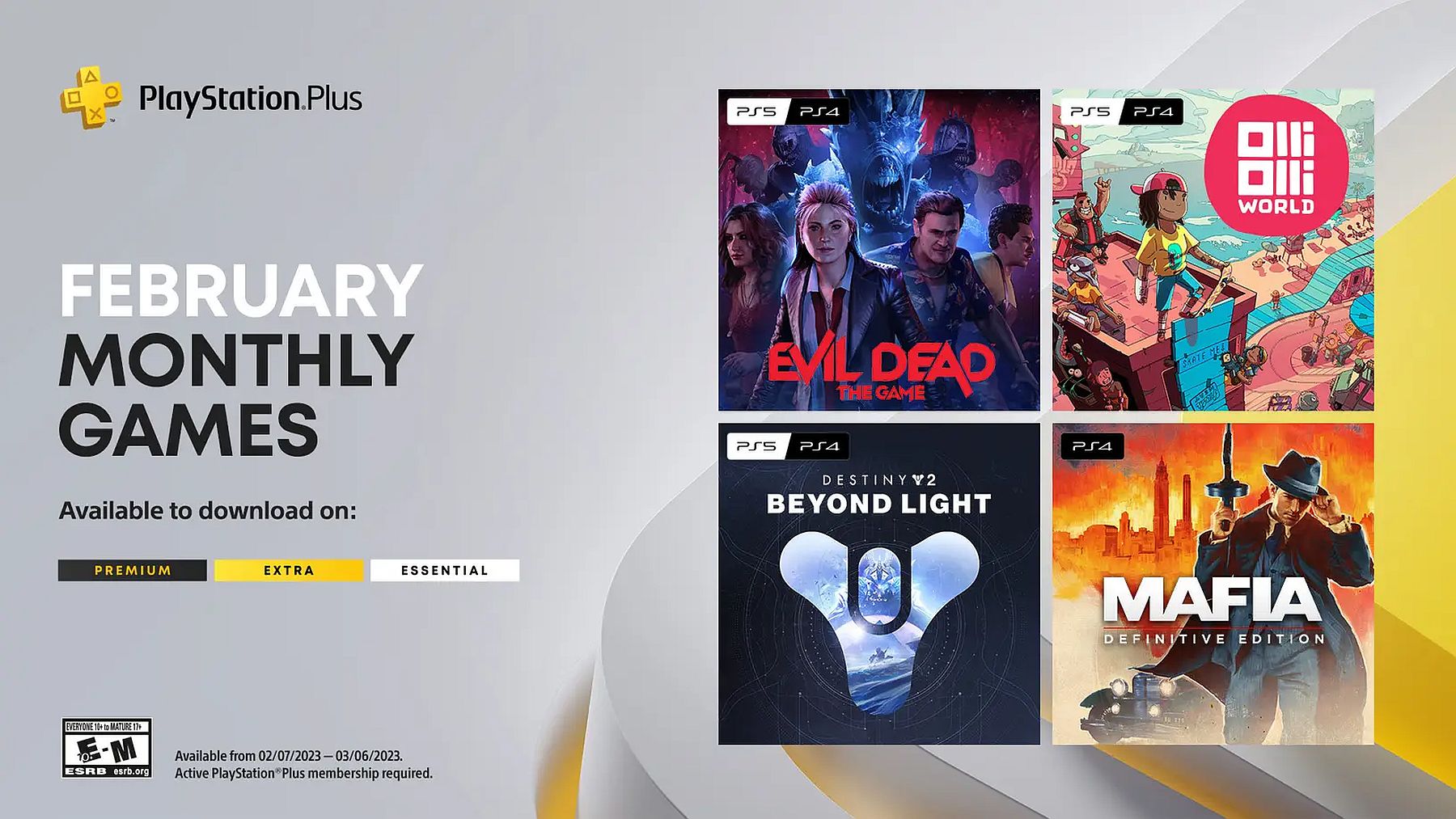