MONDAY, Oct. 24, 2022 (HealthDay News) – About 88 nursing homes in the United States are on a watch list for worrisome care that puts residents in danger, but now they will face tougher penalties for any future violation.

Those tougher penalties could include the loss of federal funding if they receive more than one dangerous violation, the U.S. Department of Health and Human Services (HHS) said Friday.

The new penalties will apply to fewer than 0.5% of U.S. nursing homes that are already designated as a “special focus facility” because of a previous violation.

“Let us be clear: We are cracking down on enforcement of our nation’s poorest-performing nursing homes,” said HHS Secretary Xavier Becerra said in a statement announcing the tougher penalties.

The existing watchlist already requires the U.S. Centers for Medicaid and Medicare Services to do more monitoring at these facilities.

Nursing homes with more than one violation will also be monitored for at least three years. Staffing levels will be among considerations for adding a facility to the watch list.

The U.S. Centers for Medicare and Medicaid Services may implement staffing ratio requirements; it is studying that issue now.

Residents were hit particularly hard by the pandemic, which killed more than 200,000 residents and staffers. About a million people live in these homes, some of which are plagued by subpar care and staffing shortages, the Associated Press reported.

The Biden administration also plans to award $80 million in grants to health care organizations, trade groups and labor unions to train and hire nursing staff. Grant applications are due by Jan. 6, the AP reported. 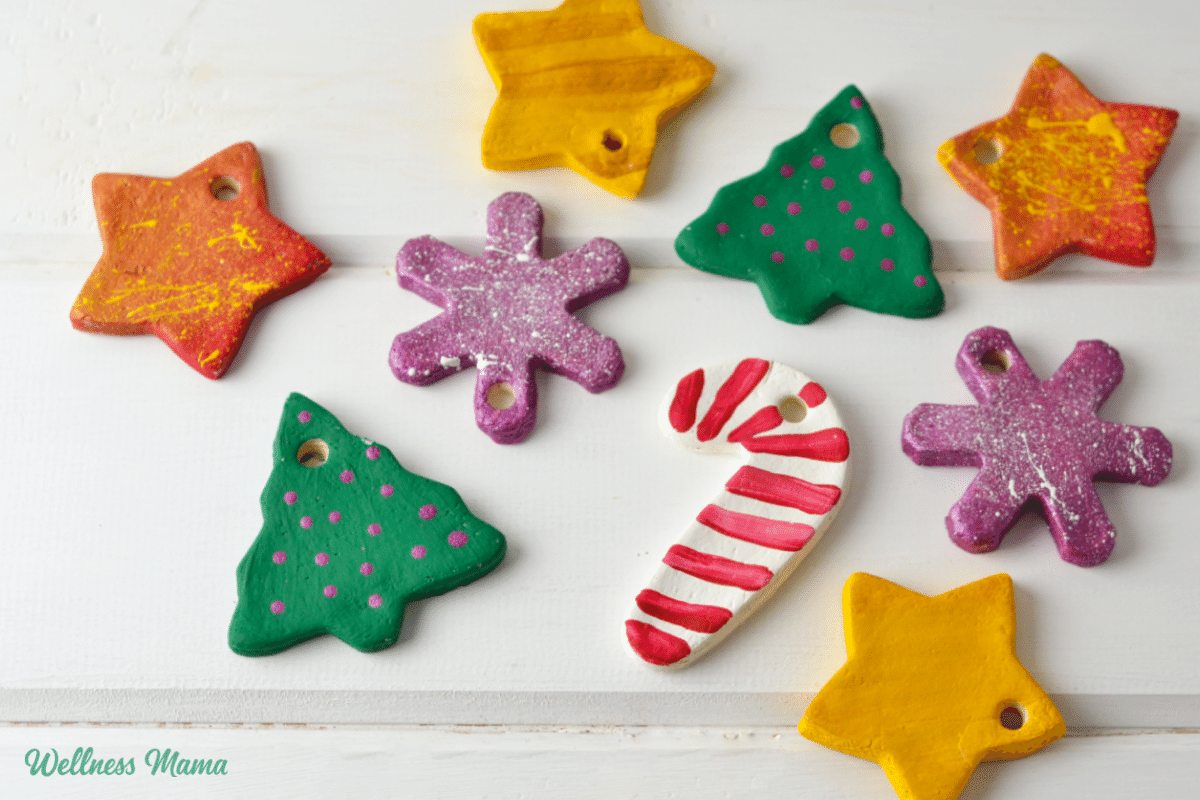