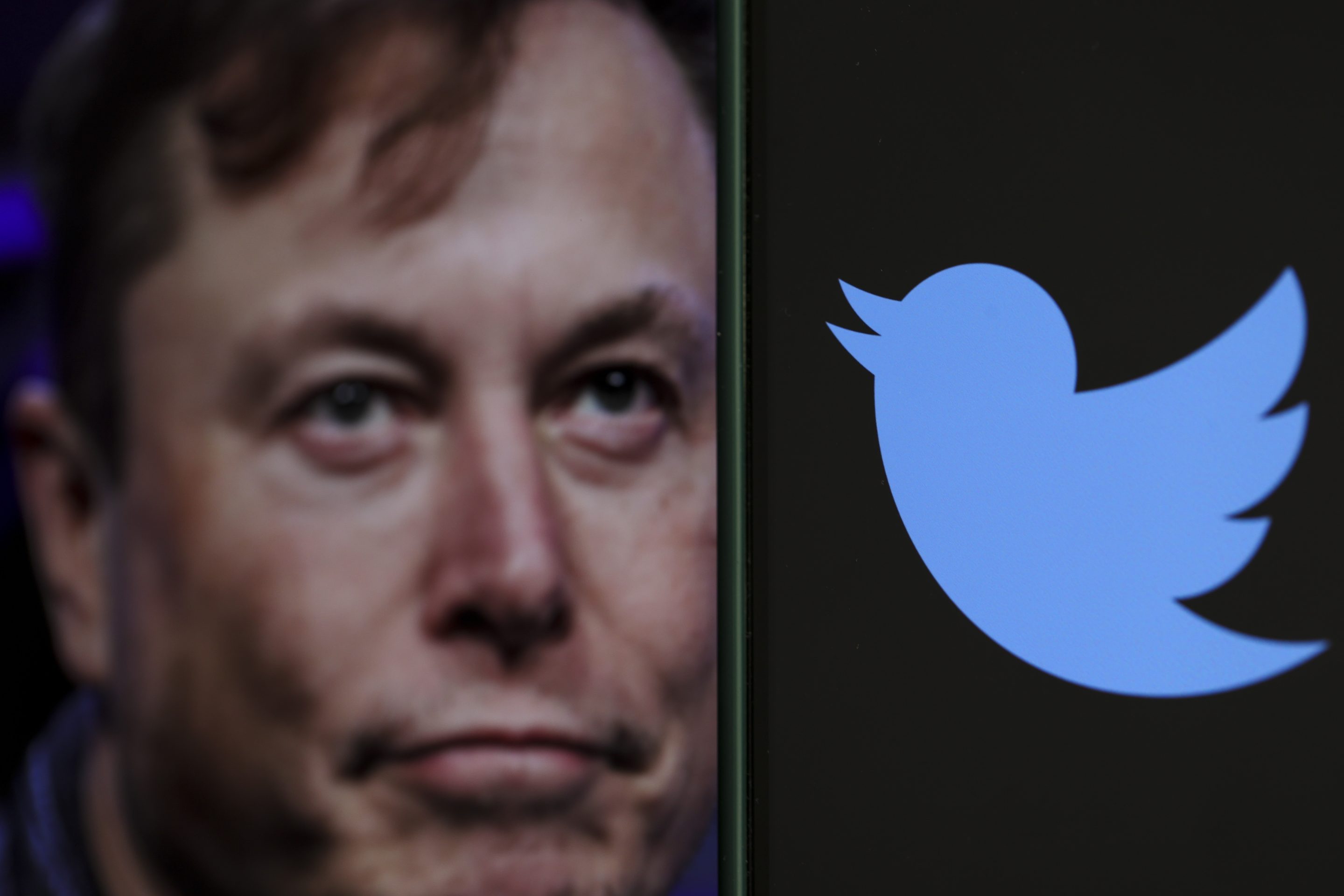 Twitter Inc., under new owner Elon Musk, has made deeper cuts into its already radically diminished trust and safety team handling global content moderation, as well as to the unit related to hate speech and harassment, according to people familiar with the matter.

At least a dozen more cuts on Friday night affected workers in the company’s Dublin and Singapore offices, according to the people, who asked not to be identified discussing non-public changes. They included Nur Azhar Bin Ayob, the head of site integrity for Twitter’s Asia-Pacific region, a relatively recent hire; and Analuisa Dominguez, Twitter’s senior director of revenue policy.

Workers on teams handling the social network’s misinformation policy, global appeals and state media on the platform were also eliminated.

Ella Irwin, Twitter’s head of trust and safety, confirmed several members of the teams were cut but denied that they targeted some of the areas mentioned by Bloomberg.

“It made more sense to consolidate teams under one leader (instead of two) for example,” Irwin said in an emailed response to a request for comment.

She said Twitter did eliminate roles in areas of the company that didn’t get enough “volume” to justify continued support. But she said that Twitter had increased staffing in its appeals department, and that it would continue to have a head of revenue policy and a head for the platform’s Asia-Pacific region for trust and safety.

Musk bought Twitter for $44 billion in October, partly financing the deal with almost $13 billion of debt that entailed interest repayments of around $1.5 billion a year. He has since embarked on a frantic mission to revamp the social-media platform, which he has said is at risk of going bankrupt and was losing $4 million a day as of early November.

Speaking on a Twitter Spaces event last month, the mercurial entrepreneur likened the company to a “plane that is headed towards the ground at high speed with the engines on fire and the controls don’t work.”

Since taking over the company, Musk has overseen firings or departures of roughly 5,000 of Twitter’s 7,500 employees and instituted a “***” work environment for those remaining.

Twitter faces multiple suits over unpaid bills, including for private chartered plane flights, software services and rent at one of its San Francisco offices.