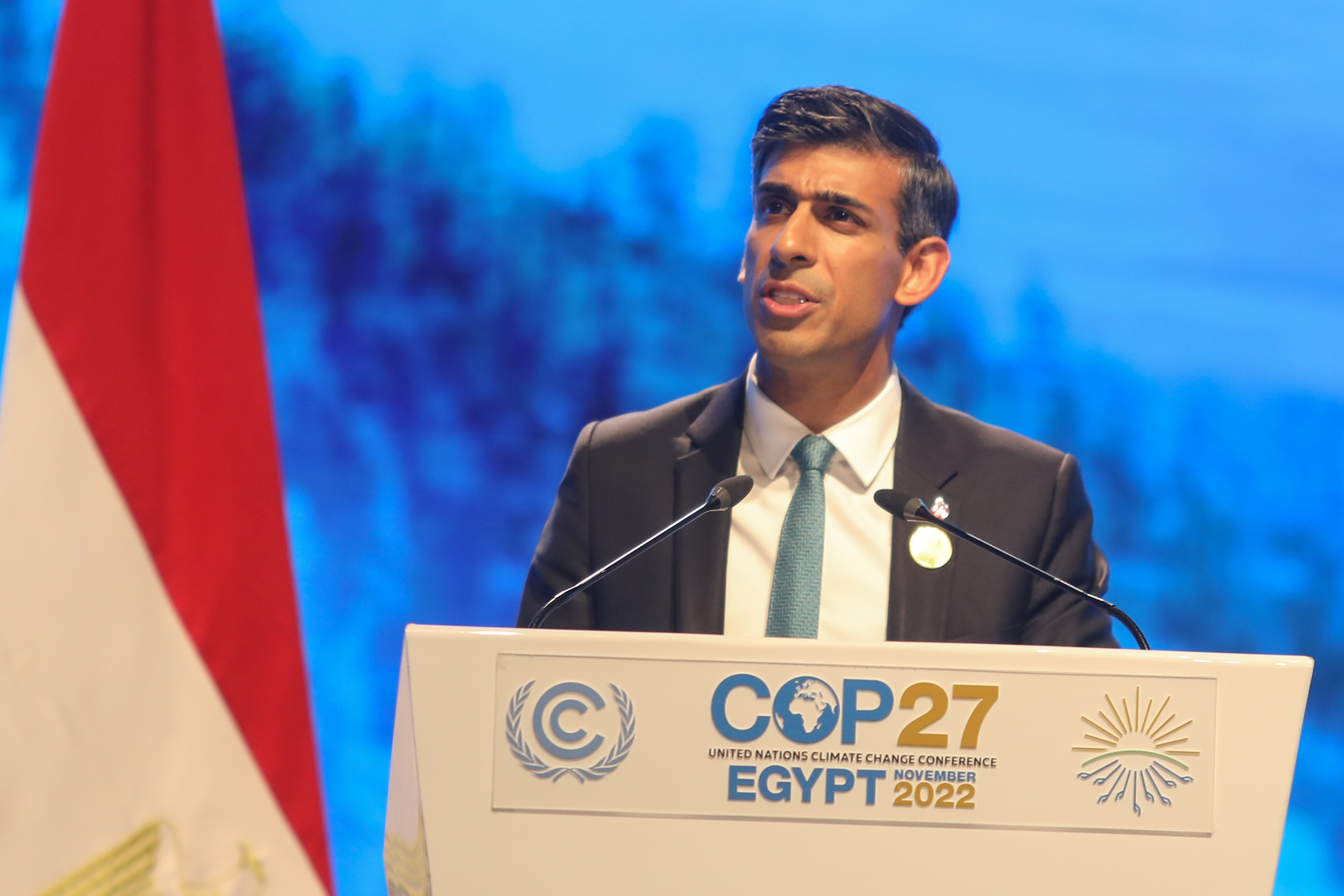 The U.K. and the U.S. are nearing a deal that will see America inject huge supplies of natural gas into the British market, according to a new report.

Skyrocketing natural gas prices plunged Europe into an energy crisis last year, a situation that has been exacerbated in 2022 by Russia’s invasion of Ukraine and the region’s subsequent efforts to minimize its reliance on Russian energy.

The U.K., which is heavily reliant on natural gas as an energy source, has been hit particularly hard by the crisis, with an estimated 6.7 million households in the country now in “fuel poverty” compared to 4.5 million a year ago.

British households saw their energy bills increase by 54% in April, and were due to see them go up by a further 80% in October before government intervention capped October’s price rise at 27%.

However, lawmakers recently scaled that support back, meaning it will only be in place for six months instead of the originally promised two-year period.

On Monday night, British newspaper The Telegraph reported that newly appointed Prime Minister Rishi Sunak will announce a major energy deal with the U.S. after the COP27 climate change summit.

The so-called “energy security partnership” is reportedly in the final stages of talks. Under the deal, the U.S. will sell as much as 10 billion cubic meters of liquefied natural gas to the U.K. over the next year, according to The Telegraph.

Earlier this year, the U.S. pledged to supply the entire European Union with 15 billion cubic meters of LNG.

Sunak’s predecessor Liz Truss is reported to have discussed the deal with U.S. President Joe Biden, but resigned from her post before the agreement could be finalized and announced. British officials serving under Sunak continued to pursue the deal, the newspaper reported, with an announcement expected to be made within two weeks.

A spokesperson for the British government was not available to comment on the Telegraph’s report when contacted by Fortune.

While it is unclear when the American LNG supplies would make their way into the British market, the deal would inject some much-needed energy supply into the country, which is grappling with potentially serious shortages alongside spiraling prices.

The U.K.’s National Grid warned recently that blackouts may be imposed between 4pm and 7pm on “really, really cold” winter weekdays if Europe cuts its natural gas exports, with the organization offering households discounts on their electricity bills if they cut peak-time consumption.

The deal with the U.S. would also help the U.K. to stop importing Russian natural gas, which accounted for 4% of the country’s supplies in 2021.