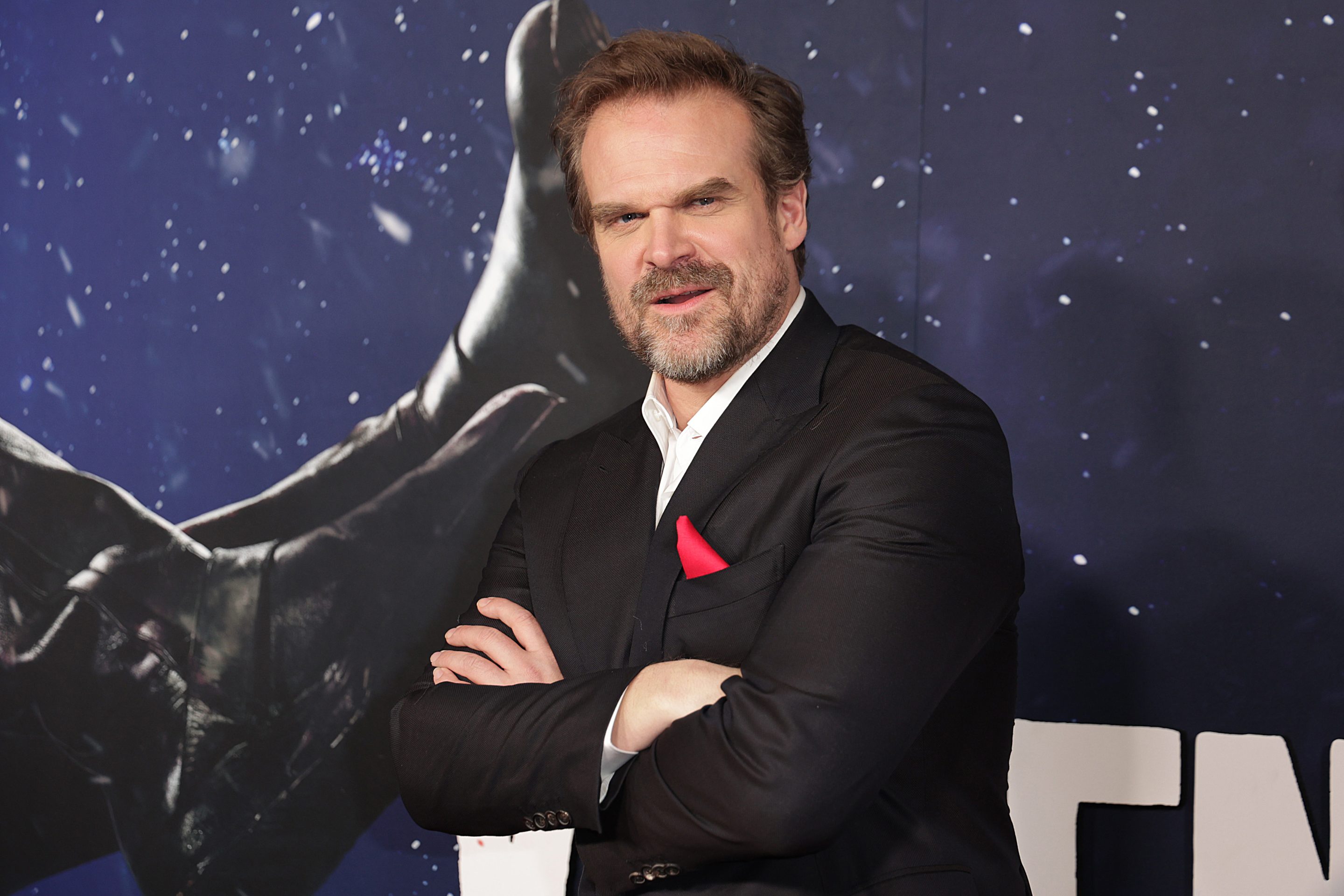 “Black Panther: Wakanda Forever” kept the box-office crown for the fourth straight weekend, and the comic holiday thriller “Violent Night” debuted with $13.3 million, according to studio estimates Sunday. But the biggest talking point on the weekend was a movie conspicuously absent from theaters.

Had Netflix kept Rian Johnson’s whodunit sequel “Glass Onion: A Knives Out Mystery” in theaters, it would have been one of the weekend’s top draws. Last weekend, the streamer — in its first such pact with North America’s top chains — released “Glass Onion” in about 600 theaters. While significantly less than the 4,000-plus theaters most big movies open in, the Netflix film reportedly grossed about $15 million — an enviable total for a medium scaled release.

Netflix declined to release ticket sales and pulled “Glass Onion” on Tuesday, preferring to keep its release limited to a one-week sneak-peak theatrical run before debuting on the streaming service Dec. 23. Netflix’s focus, its executives have said, is driving subscribers to its streaming service. On Wednesday, Reed Hastings, chief executive of Netflix, acknowledged the company left “lots” of money on the table in the move.

So instead of feasting on “Glass Onion,” as ticket buyers did after Thanksgiving in 2019 when Lionsgate released “Knives Out,” moviegoers were fed mostly leftovers this weekend.

“Violent Night” was the only new wide release in cinemas. Starring David Harbour as a not-so-saintly Saint Nick, the Universal release got off to a good start. “Violent Night,” which earned a B+ CinemaScore from audiences, cost about $20 million to make.

Though “Avatar: The Way of Water” and other holiday releases like “Puss in Boots 2,” “Babylon” and “I Wanna Dance With Somebody” loom in the coming weeks, theaters continue to see fewer films in wide release than they did pre-pandemic. David A. Gross, who publishes the box-office subscription newsletter FranchiseRe, says that while there were 58 franchise films released in 2019, there have been only 32 in 2022.

There’s also been a dearth of family releases in theaters. After a muted debut last weekend, Disney’s big-budget animated fantasy adventure “Strange World” dipped to third place with a mere $4.9 million in its second week. Some of the season’s notable kid-friendly movies are streaming, instead.

The Roald Dahl adaptation “Matilda the Musical,” starring Emma Thompson, was made jointly by Netflix, Sony Pictures and Working Title Films. Netflix has worldwide distribution rights to the film except for the United Kingdom and Ireland, where Sony put the film into theaters last weekend. For two weeks, “Matilda” has been the top film at the U.K. box office, grossing $9.7 million over that stretch. In the U.S., “Matilda” begins steaming on Christmas.

Estimated ticket sales for Friday through Sunday at U.S. and Canadian theaters, according to Comscore. Final domestic figures will be released Monday.