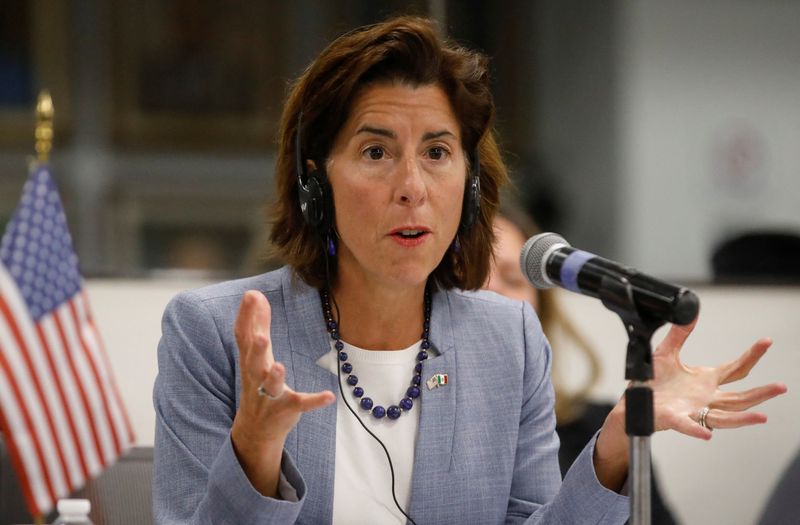 Her visit to Washington comes during congressional elections that could see President Joe Biden’s Democrats lose control of Congress, with some Republicans already speaking out against continued U.S. support for Ukraine.

Republicans would have the power to block aid to Ukraine if they win back control of Congress, but they are more likely to slow or pare the flow of defense and economic assistance than stop it, analysts said.

Brian Gardner, chief Washington policy strategist for Stifel investment bank, said there was a risk of the bipartisan consensus’ backing U.S. support for Ukraine eroding if the U.S. economy weakened or slipped into recession in 2023.

“At that point, if public opinion on Ukraine starts to shift materially, I think the prospects for U.S. support for Ukraine follow and deteriorate,” he said.