As the nation remains uncertain about which party will control Congress, those who work in three locales across the nation can be sure of a raise, thanks to Tuesday’s election results.

In those three places, voters decided to hike the minimum wage. Following are the two states and one district where you may soon earn more money at your job.

After that, the wage will be adjusted for inflation.

Nevada voters appear to have approved a hike of the state minimum wage to $12 an hour, effective in July 2024. That is an increase of as much as $1.50.

The Washington Post reports that the state will also “eliminate the current tiered minimum-wage system that effectively penalized workers at companies that offer health insurance.”

In the nation’s capital, voters passed Initiative 82, which effectively increases the minimum wage for tipped workers to $16.10 per hour by 2027. Currently, that minimum is $5.35 per hour.

The measure was intended to match the minimum wage being paid to employees who do not receive tips.

In recent years, many other states have raised their minimum wage. In fact, two dozen states — from New York to Washington state, and many places in between — put minimum wage hikes into effect this year.

You can find the full list in “24 States That Are Raising Their Minimum Wage in 2022.”

For more news about earning a living wage, check out: 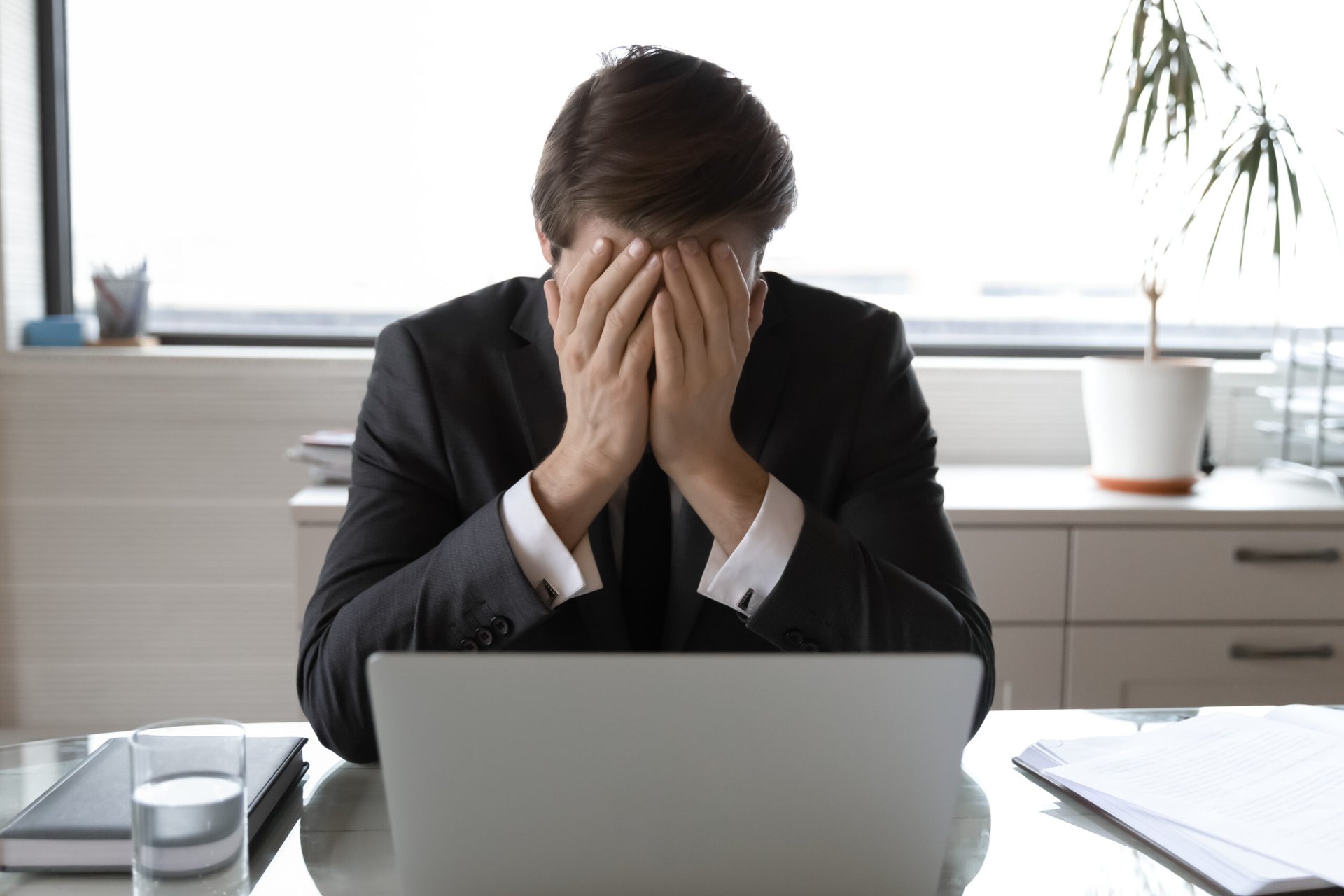