Have you got home from work today eager to try Warzone 2.0 – the latest battle royale experiment from Call of Duty, Raven, Infinity Ward, and Activision? Have you been met with an infuriating pop-up when you’ve first tried to log in, telling you that you cannot play because your game client is ‘waiting for datacenters’? Well, you’re not the only one.

Time to kill? Might as well watch the Battle Pass trailer for Season 1.

The problem is widespread. I’m writing this right now as my Xbox Series X tries to make a connection to the Activision servers via Modern Warfare 2. I thought I got through a second ago, but after a small game-side update took place, I was booted back to the start menu. And now my watch begins again.

A curosry look at social media shows the problem is happening across the world, too. The ‘waiting for datacenters’ prompt and time-out issue seems to be platform agnostic, too (that is to say: it doesn’t matter if you’re on Xbox or PlayStation or PC, you can still be held in a queue).

Location tags on social media seem to suggest that, at the time of writing, it’s mostly EU servers that are struggling to work for players. Players in the NA region seem to be having a slightly better time of it, but the servers on that side of the world likely aren’t being beaten by a bunch of Brits trapped inside on a rainy night, eager to get their teeth into Warzone 2.0.

Currently, there are no bytes of formal advice from the developer or the publisher about this error, and no specific fixes for WOLTERS – FRANCIS on the official Modern Warfare 2 help page. With these sorts of issues, it’s usually down to server capacity on the game side. Ergo, there’s little you can do other than wait.

You may want to restart your machine or your internet connection, just in case its an issue on your side, but at this point that’s unlikely to do anything meaningful. 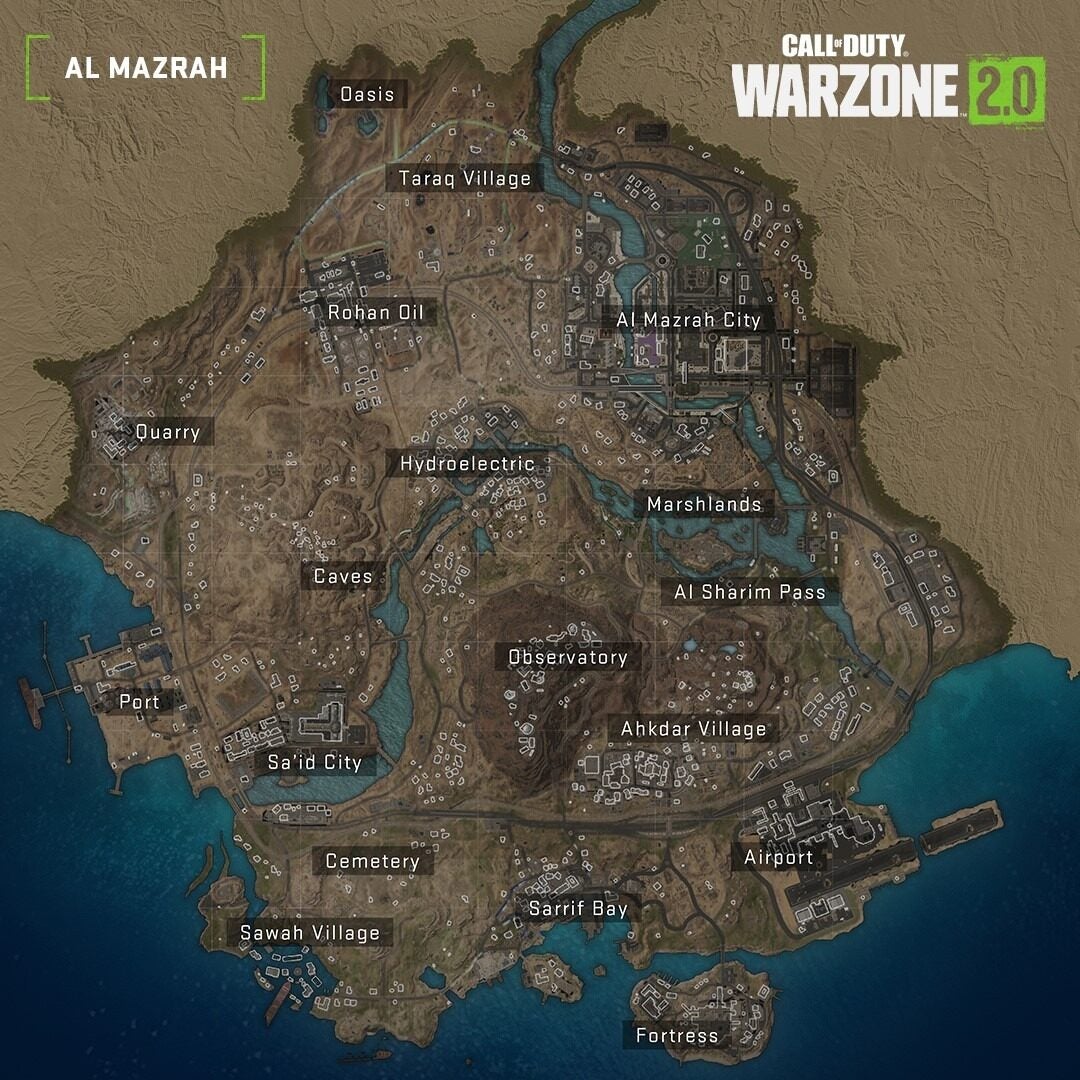 The new Warzone map, apparently. We haven’t had chance to see it yet.

We’ve seen similar issues with other Activision Blizzard games lately – most notably with Overwatch 2 around the time of its launch. The problem eventually cleared up, but it took a few days and the termination of a sustained DDoS attack in order to speed things along. We’re hoping it’s not that bad for Call of Duty.

We’ll keep you updated as we learn more.

In the meantime, read about how you’ll have to play more than Warzone if you want all the game’s guns, or why console players need to mute their damn mics.