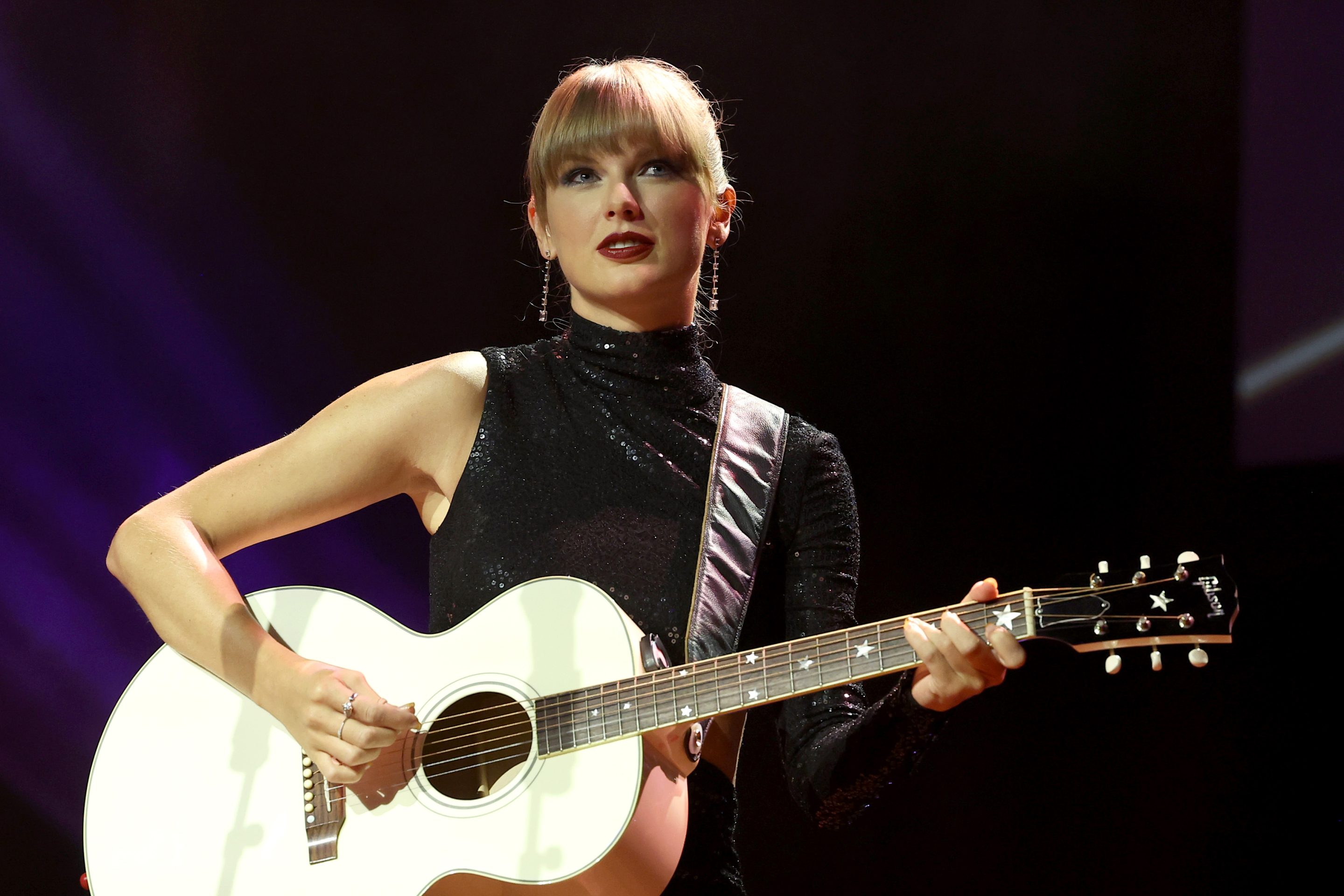 As fans gear up to buy tickets to Taylor Swift’s Eras tour, many are worried they won’t be able to afford a ticket to sing and dance along with their favorite performer.

And they’re not blaming Swift for the high prices. Their vitriol is focused on Ticketmaster, the nation’s largest ticket company. The company, which is owned by Live Nation, has instituted a number of changes to its ticketing process over the years—particularly for acts with sizable interest like Swift—to help prevent scalpers and bots from buying up all of the inventory and immediately reselling the tickets at a premium.

The result, though, is an oft-confusing, multi-step buying process plagued with additional fees that fans bemoan.

Artists set the prices for their shows. Swift, for example, has said the face value for the Eras tour will run from $49 to $449 for standard tickets (VIP passes will cost $199 to $899).

Not too bad, depending on your budget. But that’s before Ticketmaster’s fees. Due to pandemic-related cost increases and lost revenue from streaming platforms, artists are generally taking a bigger cut of tour ticket sales. Ticketmaster and other brokers then make up the revenue lost to artists by adding on convenience fees, processing fees, and service fees, among others.

Ticketmaster adds a service fee to each ticket in “almost all cases.” The fee varies by event based on its agreement with each individual client (in this case, Swift). A processing fee is also usually added per order, unless tickets are purchased in-person at the box office or venue. Delivery and facility fees are determined by the client, according to Ticketmaster. A 2018 study published by the Government Accountability Office found fees average 27% of the ticket’s face value, though they can climb to nearly 40%.

And then there’s dynamic pricing. Depending on demand, dynamic pricing controlled by an algorithm can change the cost of “Platinum” tickets from one minute to the next. Fans further back in the online queue for popular shows, or who can’t immediately decide on the seats they want, could end up paying significantly more than other buyers. It’s possible for seats to cost hundreds of dollars more than the face value.

“While there’s a range in place, that’s subject to change, especially for Platinum tickets, which are the high-demand sections,” says Jesse Lawrence, founder of TicketIQ, a no-fee secondary ticket market, and FanIQ, a platform that helps sports teams sell tickets directly to consumers.

These tactics might keep some tickets off the secondary market, but they’ve turned buying concert tickets into yet another stressful consumer experience, akin to buying a plane ticket and then shelling out even more to check a bag or get a seat with some actual leg room. Except fans also have the added pressure of trying to buy the same exact tickets at the same exact time as thousands of other Swifties.

Anxious fans are using sites like Reddit and TikTok to swap buying tips and reassure each other they’ll get a ticket. Some have said they’ve opened Capital One credit cards in the hope of increasing their chances of getting a ticket. (Capital One cardholders will receive access to a presale next week.)

Some Swifties might be having flashbacks to 2018’s Reputation tour. Then, the same seat could cost fans $995 one month and $595 a few months later, Rolling Stone wrote at the time.

But the issue extends beyond Swift. Most concert-goers have dealt with inflated prices over the past few years, as they try to beat the bots and increased demand. When Bruce Springsteen announced his latest tour, for example, some ticket prices surpassed $5,000 as a result of dynamic pricing. At the time, Ticketmaster said only 11% of the tickets were part of the variable-priced Platinum category.

It’s become such an annoyance that the White House has taken note. Last month, President Joe Biden said his administration is aiming to reduce or eliminate so-called “junk fees” in industries including banking, travel, and entertainment.

I know hidden junk fees – like processing fees on concert tickets – are a pain.

They’re unfair, deceptive, and add up.

That’s why, last week, I called on my Administration to crack down on these fees and put that money back in your pocket.

Tickets are already available on the secondary market for Swift’s shows, despite the fact that they won’t officially go on sale in the primary market until next week, a tactic called speculative selling. Prices range from $250 to over $1,000, depending on the seat and venue. Lawrence advises fans to wait for the official sale rather than buying off the secondary market now.

“For an event like this, they choose a section and set the row as the last row in the section so they can always deliver a row that’s better than the one they’re advertising,” he says.

Ticketmaster didn’t respond to Fortune’s request for comment. But on the company’s website, it blames the resale market for the increase in ticket prices.

“Market-based prices are informed by secondary market info and the prices that most fans are ultimately paying anyway,” the company says.

The official, Verified Fan pre-sale for the U.S. leg of Swift’s tour will take place on Nov. 15 for those selected to participate. Capital One cardholders will get early access later in the day on Nov. 15. General sale is Nov. 18.