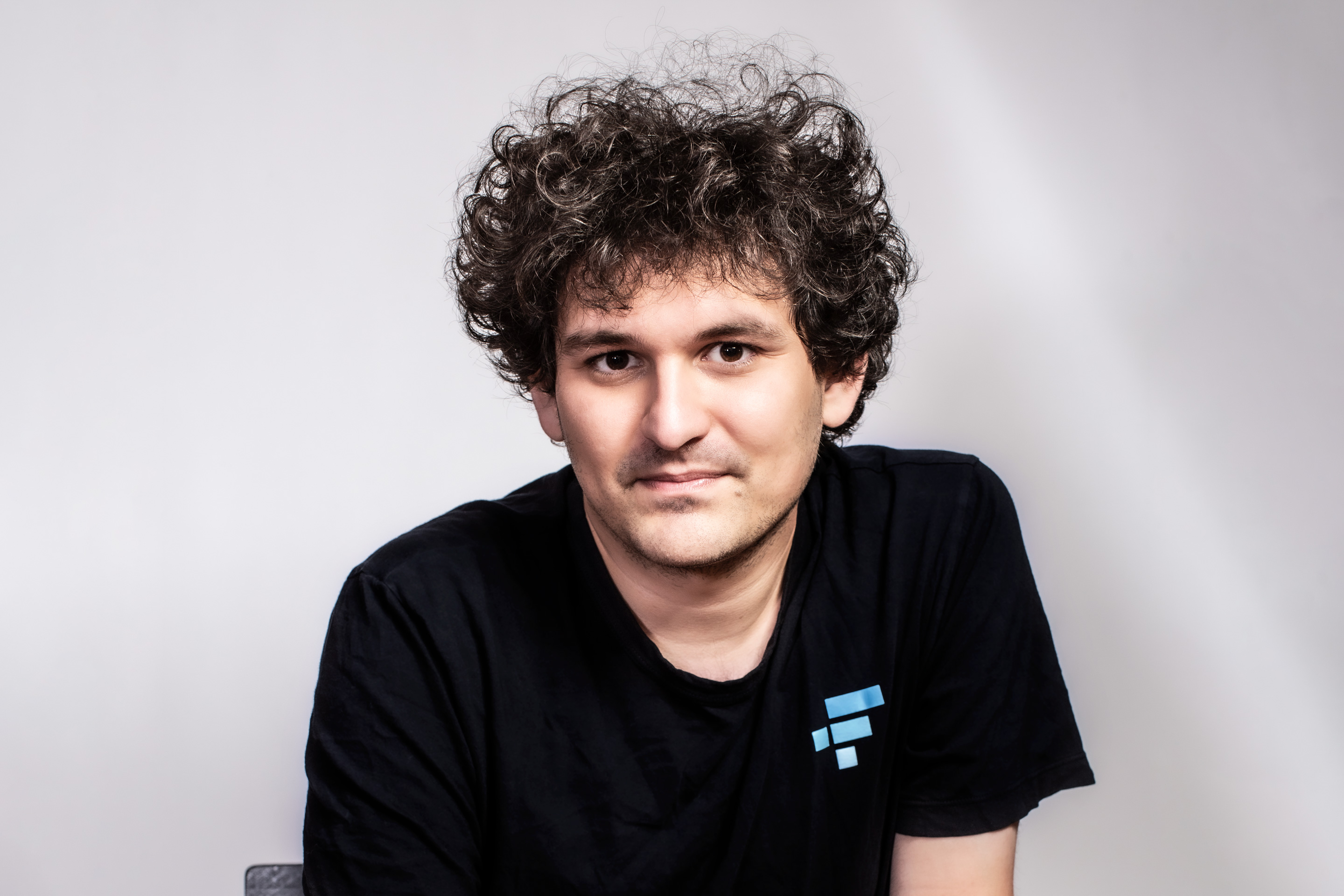 The shock over FTX’s sudden collapse is turning to anger as it becomes clear that CEO Sam Bankman-Fried used customer funds from the exchange to plug losses in his failing crypto empire. The question now is what the consequences will be for the one-time icon known to everyone as SBF.

While there will be civil lawsuits as customers and investors try to recover what’s left of FTX’s assets, the Justice Department is also reported to be investigating, raising questions of whether the agency will file criminal charges, and whether SBF could see the inside of a prison cell.

Even if the facts seem may seem damning on the surface, lawyers contacted by Fortune cited two potential obstacles to any criminal conviction—though ones prosecutors could likely overcome.

The first is jurisdiction. Since FTX is an offshore business with headquarters in the Bahamas, and did not cater to Americans, defense lawyers could argue the actions of its executives are beyond the reach of U.S. law enforcement.

The Justice Department, however, is good at finding a “nexus” linking overseas defendants to American shores, according to Randall Eliason, a former prosecutor who now teaches law at George Washington University. Two other lawyers who spoke to Fortune echoed this view, saying it would like be easy for prosecutors to find a nexus in the FTX case—in the form of a tie between FTX and U.S. banks, emails, stateside meetings, or other interactions.

The second potential obstacle to a criminal prosecution comes in the form of intent. Specifically, Eliason says that any conviction will turn on whether SBF was not simply incompetent but whether he deliberately deceived investors.

“Mismanaging your company and losing a bunch of other people’s money is not criminal. It happens all the time. For a criminal case, there has to be deception,” he said.

Eliason added that he was not familiar with the details of the FTX debacle, but that prosecutors can show deception by means of something like a smoking gun communication, or by showing a pattern of behavior that points to fraudulent intent.

A longtime crypto lawyer, however, told Fortune he has no doubt that SBF’s behavior and FTX’s business practices clearly demonstrated fraud. The lawyer, who spoke on condition of anonymity, pointed to evidence like FTX’s terms of service as well as the company’s investor presentations and public statements by SBF.

The crypto lawyer added that all the elements are in place for Justice Department prosecutors to bring a case under a federal criminal law called Section 1343, which covers wire fraud—a term that describes a variety of fraud committed with the aid of electronic tools. The statute carries a maximum penalty of 20 years in prison.

SBF, who is currently not charged with anything and would be presumed innocent until found guilty in court, did not immediately respond to a text message about whether he is concerned about potential criminal charges or doing prison time.

If the Justice Department does pursue criminal charges, the agency would also have to arrest any FTX executives it believes are complicit in any wrongdoing, and that would entail locating them and potentially arranging for an extradition. An unconfirmed weekend report by Semafor said several FTX executives had flown to Hong Kong but that SBF remained in the Bahamas.